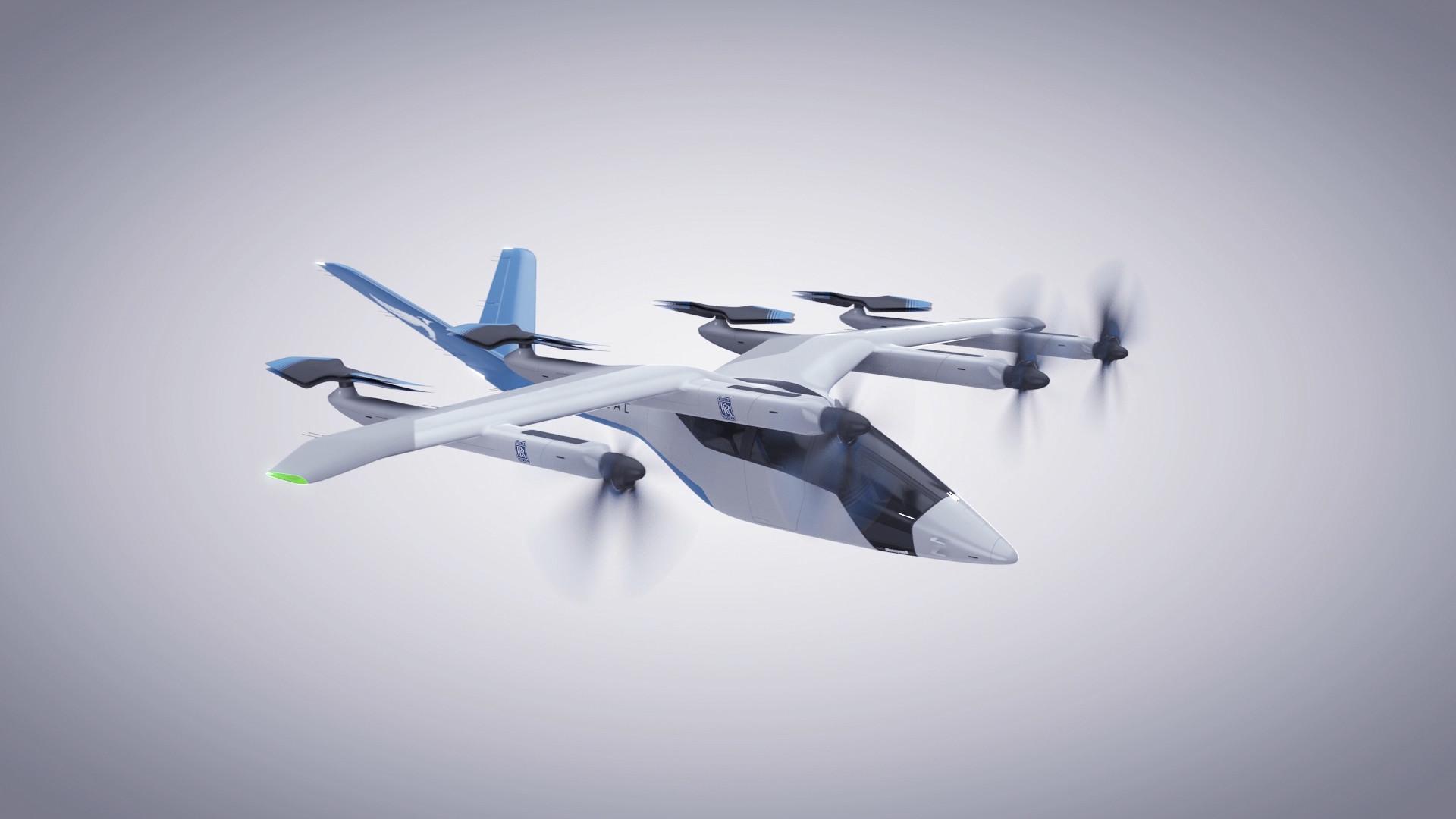 Flying cars are about to get real, very real and all thanks to UK’s Vertical Aerospace for making the decades’ old fiction fantasy come true. Vertical Aerospace is a UK-based company that builds flying taxis and recently, reports suggest that American Airlines and Virgin Atlantic have placed orders for over 1,000 of its electric aircraft in prototype.

The company aims to transform urban transport with its electric vertical takeoff and landing aircraft or eVTOL. These electric air taxis will reportedly hit the New York Stock exchange by the year 2024, once the regulators approve its safety and security. These air taxis are intended to offer on-demand flying taxi service from one place to another, in and between cities at a much more affordable and cheaper price than a helicopter.

Some analysts are calling it a revamped helicopter alternative but clearly, it is more than that.  Vertical Aerospace aircraft VA-X4 model, as mentioned in a report by The Guardian, is priced at an approximate value of USD 4 million. The model is capable of carrying 4 passengers plus one pilot for over 100 miles at a top speed of 200mph.

Vertical Aerospace is looking out for the future and in order to execute its plans perfectly, it has made some very strategic partnerships in the past with companies like Rolls Royce and Honeywell and Microsoft as well.

Virgin Atlantic mentions in a statement that these flying aircrafts can easily be used to carry passengers from their homes to the airports for longer flights and vice versa. As mentioned in a report by The Guardian, Vertical Aerospace’s air taxi can cover a distance of a 90-minute journey in just 22 minutes and this is phenomenal.

Vertical Aerospace is founded by Stephen Fitzpatrick back in 2016 and the person is profoundly known for setting up Evo Energy. Reports suggest that Vertical Aerospace is planning to join hands with a Special Purpose Acquisition Company (SPAC)- Broadstone, valued at around USD 2.2 billion.

According to reports, Avolon has given an order for about 500 Vertical Aerospace’s flying aircrafts worth over USD 2 billion along with Virgin Atlantic, which has ordered over 150 of them to begin operations and build a branded network in the UK. Other than this, American Airlines have also given an order for over 250 flying aircrafts from Vertical Aerospace and is working to build a similar network in the United States as well.

This news is the highlight of the decade in several analyst’s opinions because flying cars have always been a fictional fantasy which is now about to become a full-fledged reality, thanks to Vertical Aerospace! However, safety regulations and proper certifications have to be in place to cement the industry. Speaking of industry, some analysts believe that this industry could hit a valuation worth £150bn by the year 2040.