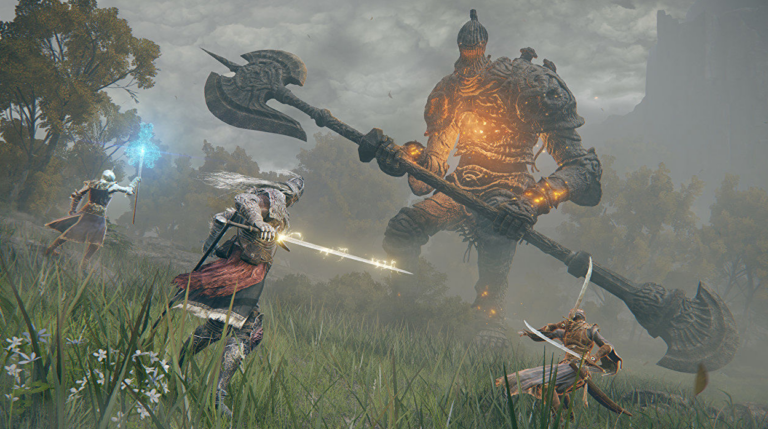 Now that the latest generation of gaming hardware has dominated the industry for a full calendar year, 2022 will shape a great year for gaming by testing it out with the release of Elden Ring in February and maintaining a steady pace almost every month thereafter. We may not have a new generation of consoles this year, but 2022 is the year we start to see more new stuff, with some big hits and a lot of exciting games coming. So we have put together the list of Video Game Releases in February 2022.

This main list will expand over time as more games confirm release dates in April. In this list, we’re going to include all games with a confirmed release date in February. This does not necessarily mean that they are all big projects that were announced many years ago, Here is list of Video Game Releases in February 2022.

Many of these games, such as Horizon Forbidden West, Dying Light 2, and Sifu, were originally scheduled for release in 2021 but have been delayed for various reasons, most notably the ongoing COVID-19 pandemic and adapting your workflow to work from home. The games were in the midst of development when the pandemic was halted, which resulted in many of them being delayed until 2022. As exciting as 2021 has been, some of its most anticipated games have been pushed back to 2022. However, February 2022 will bring some strong game launches with it.