Recently, the former Goldman Sachs CEO Lloyd Blankfein accepted that his ideas on crypto are changing. And now he thinks that it is actually happening. Lloyd was the CEO of the company from 2006 to 2018, and at the time, he never advocated for crypto. In fact, during the 2017-18 crash, like every other firm Goldman Sachs also called out crypto. And he was one of those who voiced their concern regarding the same. But in a recent interview with CNBC, Llyod Blankfein says that he thinks cryptocurrency is evolving.

Llyod Blankfein has started to believe in crypto 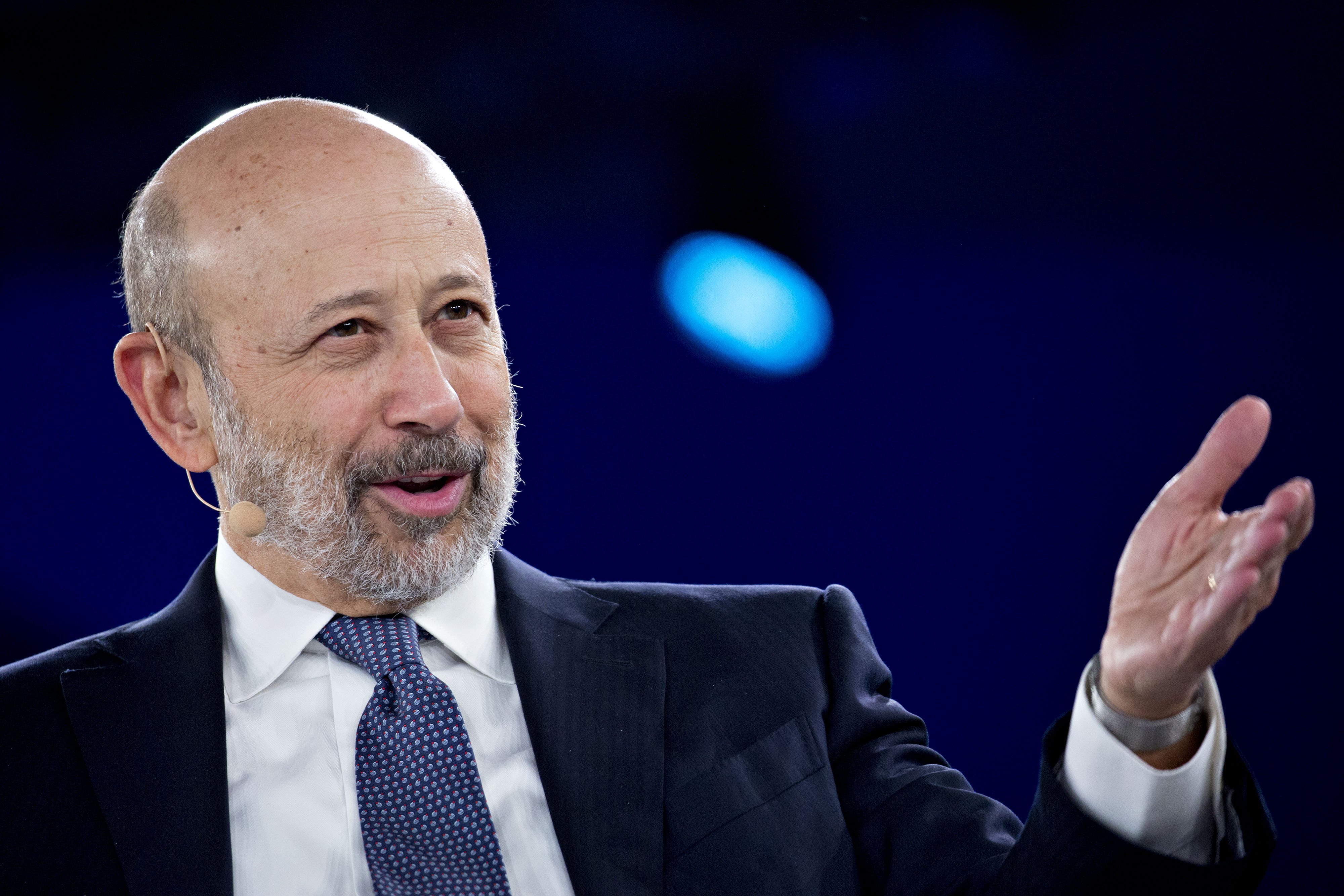 Lloyd also added that he is still not wholly thinking about crypto in a different way. Since he is more of a practical person, he remains skeptical about the market and even of his own views considering he is not a know it all. Finally, the most important part is the ecosystem that is growing around crypto. Lloyd says that even though crypto has lost a lot of value recently, this ecosystem and the technology bring a lot of benefits.

After talking about his views on crypto, Lloyd also talked about the regulations that might soon be coming to crypto. He said that if he were a regulator, he would be taking strict notice of the current growth of crypto and be telling himself to deal with it. So, that is something that could either boost or curb the growth of crypto. All major nations are yet to announce any sort of regulation, and that could change what the future of crypto is going to be like.

What are your thoughts as Former Goldman Sachs CEO Lloyd Blankfein accepts that crypto is happening? And do you think some skepticism about anything is healthy? Let us know in the comments below. Also, if you found our content informative, do like and share it with your friends.

Also Read: More than 1 billion people to own crypto by 2022 end says report.