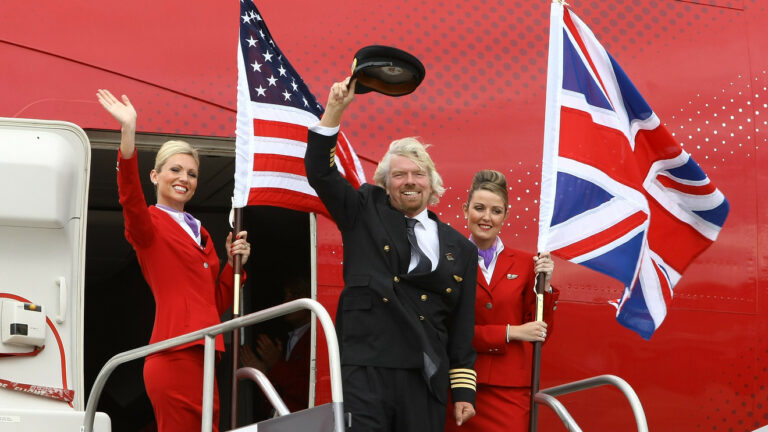 Virgin Atlantic has declined to comment on reports that a new £400 million investment round is being discussed as prospects for an initial public offering dwindle (IPO).

According to Sky News, the airline is in negotiations with its shareholders and other financial stakeholders about raising additional funds to help it get through the normally slower winter months.

According to city officials, the sum sought is still being finalized, but will include a contribution from Sir Richard Branson, the company’s creator.

By the end of the year, it is likely to be announced.

The Virgin Group’s CEO sold $300 million in stock in Virgin Galactic, a New York-listed space business, last week, bringing the total raised through selling shares in the space firm during the pandemic to over $1 billion.

Sir Richard’s “portfolio of worldwide leisure, vacation, and travel businesses that continue to be affected by the impact of the Covid-19 pandemic, as well as supporting the development and growth of new and existing businesses,” according to a Virgin Group representative.

Virgin Atlantic has benefited from the recent restart of flights between the United Kingdom and the United States – its most profitable segment – but it is bracing for a challenging winter due to oil price volatility and other inflationary pressures.

The airline lost more than £650 million last year when the global aviation industry was struck by the Covid-19 crisis, and it is poised to lose more more money in 2021.

In August, it was disclosed that Sir Richard was planning to float on the London Stock Exchange, banking on a surge in transatlantic travel demand.

According to a Sky News report on Saturday, despite positive conversations with institutional investors, the proposal has been suspended indefinitely due to the need to return to normalized trading patterns.

According to one investment manager who spoke with the company, a considerable improvement in the airline’s financial performance could open the path for it to be revived, albeit this is unlikely for at least a year.

Since the outbreak, Virgin Atlantic has sought several rounds of funding, including a £1.2 billion in September last year that included £200 million from Sir Richard, a loan from Davidson Kempner Capital Management in the United States, and contributions from creditors.

It also received hundreds of millions of pounds in cash from the sale of several Boeing 787 Dreamliners and a new loan from Virgin Group, which was paid in installments.

According to a City source, the current financial injection will involve payment deferrals and other creditor help, as well as cash.

The remaining 49 percent is owned by Delta Air Lines, which abandoned a plan in late 2019 that would have seen Air France-KLM acquire a 31 percent stake from Sir Richard.