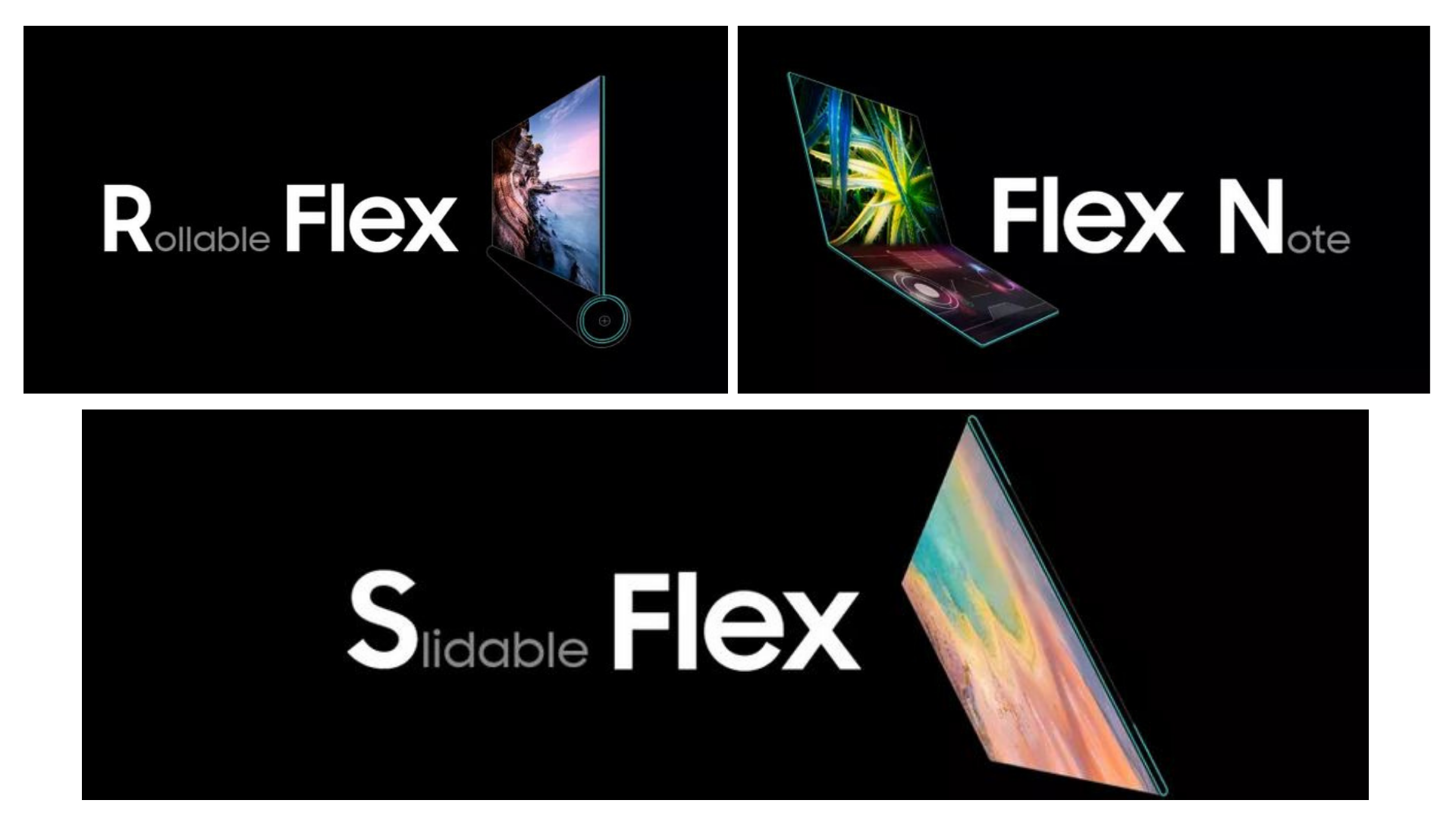 The Samsung Galaxy Z Fold 3 and Galaxy Z Flip 3 have shown that we have officially entered the foldable phone era. For good reason, both Samsung handsets are at the top of our list of the best foldable phones. Not only are these phones popular, but the Z Flip 3 is priced around $1,000, making foldable phones significantly more affordable to users.

Samsung intends to increase its dominance in the small and medium form factor OLED display markets, possibly challenging LG’s supremacy in the big OLED category. And, in order to demonstrate its latest technical achievements, the business has developed a new website, which SamMobile discovered.

According to Samsung’s website, the Samsung Galaxy Z Fold 4 would most likely include a redesigned foldable display with a finer fold and less obvious seam. “With less room in between, the fold is even sharper and cleaner.

The Samsung Flex OLED’s incredibly small 1.4R curvature enables a sharper bend, allowing for more compact and accurate smartphone designs “according to the website “The staggered construction of the display layers reduces folding stress, allowing for such a narrow curvature.”

According to the graphic above, Samsung’s next folding display will feature a 1.4mm radius curvature. For displays, the aggressiveness of the curve is measured in millimeters by how great the radius would be if the screen expanded into a full circle.

Some curved displays may have a 2,000R or 1,000R curvature. The curve will be more aggressive if the number is smaller. The radius of the curve would be reduced from 5mm to 1.4 with this new foldable screen. However, such a severe fold would necessitate harder and more flexible glass. The next generation of Samsung Ultra-Thin Glass is expected to be tougher and more flexible. The following information is available on the Samsung Display website:

“Even with intensive usage of 100 folds a day, UTG can withstand over five years of continuous use. In testing certified by Bureau Veritas, that equates to sustaining over 200,000 folds and still performing well.” That is the current Galaxy Z Fold 3’s rating.

Samsung also previewed several new designs, such as a Flex Note that seems to be a folding tablet. And Samsung promised a slidable phone display, in which the screen would wrap around the phone’s chassis before extending out like a roll of paper.