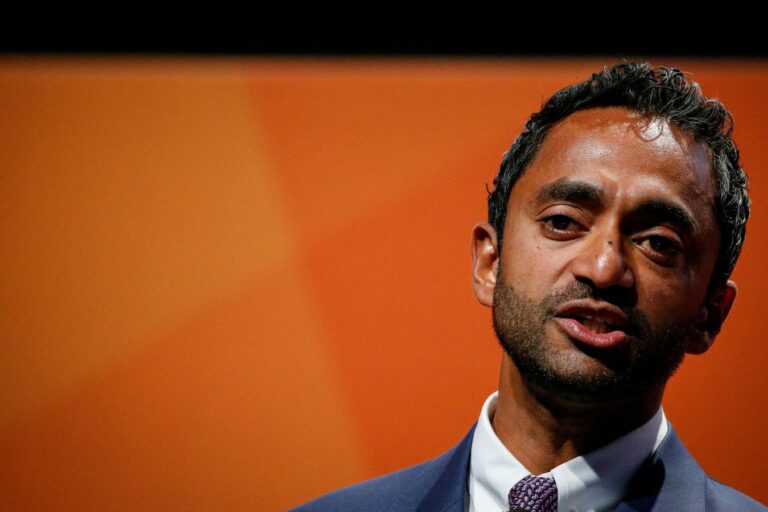 Virgin Galactic chairman and board member, Chamath Palihapitiya stepped down on Friday. Palihapitiya was the one who helped take the company to go public via a SPAC. Currently, director Evan Lovell is appointed as interim director until a replacement is found.

Palihapitiya is the founder and CEO of Social Capital. He is also a tech investor and former Facebook executive. After knowing to create at least six special purpose acquisition companies, it earned him the label of “SPAC king.” Among these ventures is  Social Capital Hedosophia, and helped take Virgin public via a SPAC merger in October 2019. He had joined Virgin’s board as its chairman around the same time.

Michael Colglazier, Virgin Galactic’s CEO, said in a statement, “Chamath was instrumental in the launch of Virgin Galactic as a public company and, as our inaugural chair, his deep and astute insights have been incredibly valuable to both me and the company as we have grown and strengthened our business foundation,” Further added, “We’ve always known the time would come when he would shift his focus to new projects and pursuits,”

3) I freed up some capital by selling some shares in $SPCE so I can keep investing at scale without impacting my pace and strategic view. I hated to do it but my balance sheet shrank by almost $2B this week. 🥺

NB: I have not sold any shares of any other SPAC I’ve launched.

Talking about the reason for leaving the role in Virgin Galactic, he stated that he was leaving Virgin to “focus on other existing and upcoming public board responsibilities” and is looking forward to “one day flying to space” with the company. When Virgin Galactic went public the method was said to be credited with the wave of SPACs. It became of the biggest crazes on Wall Street in 2021. SPACs are basically shell companies that have the sole aim of finding a takeover target to list in the stock market.

Under Colglazier, Virgin Galactic made changes to its structure and brand. He was appointed as Chief executive in July 2020. Earlier this week, the company revealed a rebranding, replacing the iris of Branson in its logo with a purple outline of its spacecraft.  Virgin Galactic CEO Michael Colglazier said in a statement, “We’ve always known the time would come when he would shift his focus to new projects and pursuits. I’m grateful for everything Chamath has done for our company and wish him all the best.”

Furthermore, the now-former chairman sold his stake in Virgin Galactic in early 2021. It is known to be worth over $200 million at the time. However, he indirectly holds 15.8 million shares through Social Capital Hedosophia Holdings. It was back in 2018, Richard Branson, the founder, stepped down as chairman.