Virgin Galactic is starting to launch commercial space flights for $450,000 per seat 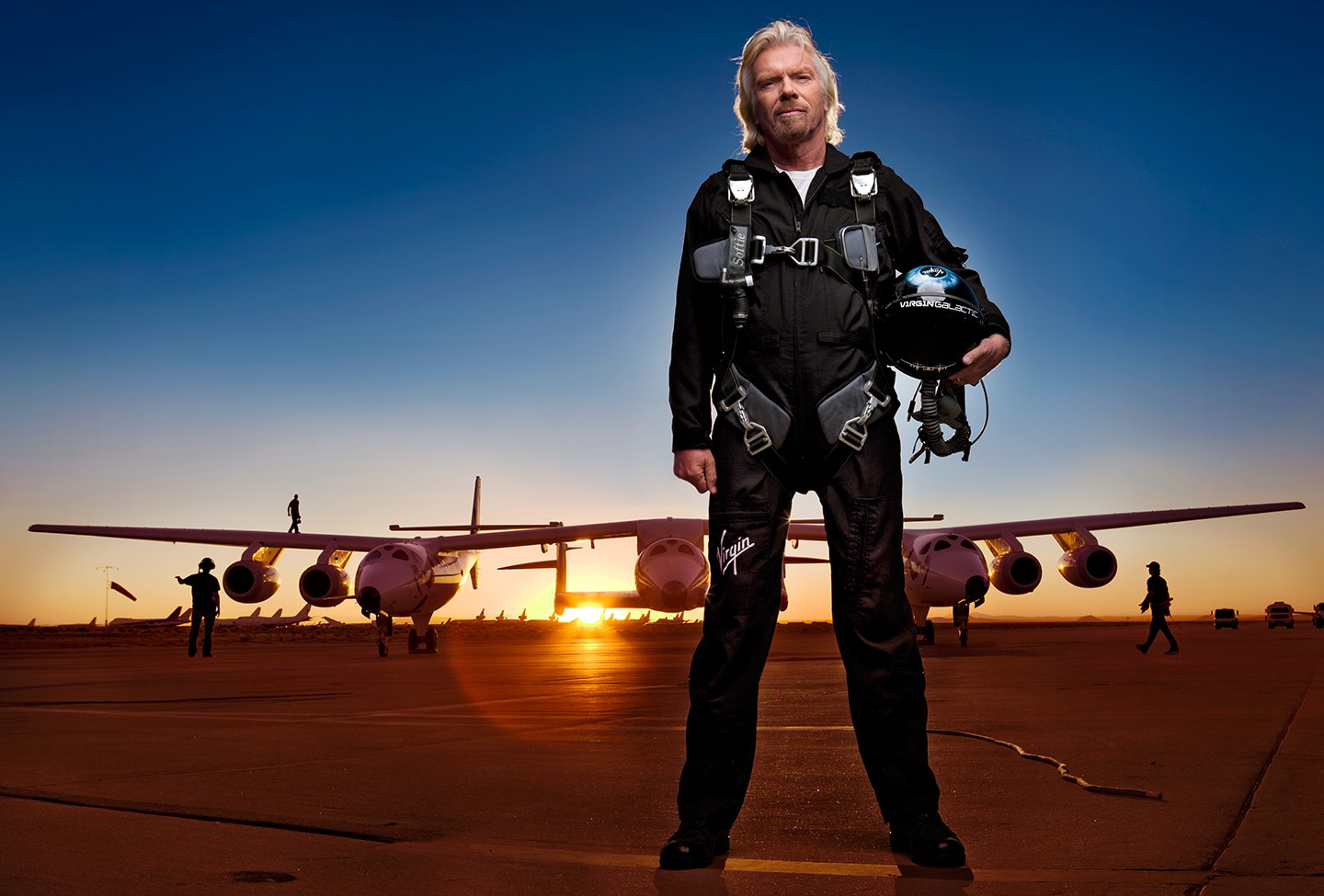 Virgin Galactic, the widely popular space technology company owned by Richard Branson is bringing the future to our feet by beginning space commercialization. People can now go to space for experience’s sake with Virgin Galactic spaceflight by paying some amount for booking the seat. The company is making futuristic leaps in regard to commercial spaceflights, that are now offering the general public a chance to go to outer space, something that seemed impossible for normal civilians until last year.

Well, Richard Branson’s Virgin Galactic is selling tickets to outer space for USD 450,000 per seat which is a pretty hefty cost for a ticket, but it will take you to outer space, something that no other company is offering at the moment and this marks the standard benchmark for the ticket’s cost. However, now you are having the chance to actually buy the ticket, provided that you can afford $450,000.

As noted in a report by Engadget, Virgin Galactic is currently offering three consumer options for users to choose from. First is the $450,000 induvial seat booking. Other than this, the company is also allowing users to buy multi-seat packages for groups and offering a full flight buyout as well which will obviously be along with crew pilots.

As of now, spending half a million on a ticket to outer space is the most feasible option for many rich billionaires because other than them, there are hardly any people out there that can afford to buy this hefty ticket. Although, there is a significant number of people who have raised their hands to go to outer space with Virgin Galactic. There are celebrities and HNIs that have sent their names, but the company will follow-on a priority list of customers who are interested in booking future flights to outer space.

Reports suggest that the next Virgin Galactic flight will onboard members of the Italian Air Force, according to Engadget and The Verge, after which the company will take a break until mid-2022 to refurbish its hardware on the aircraft. Following this, Virgin Galactic has pushed back the date of its first commercial spaceflight