Microsoft is integrating its OneNote apps into Windows 11 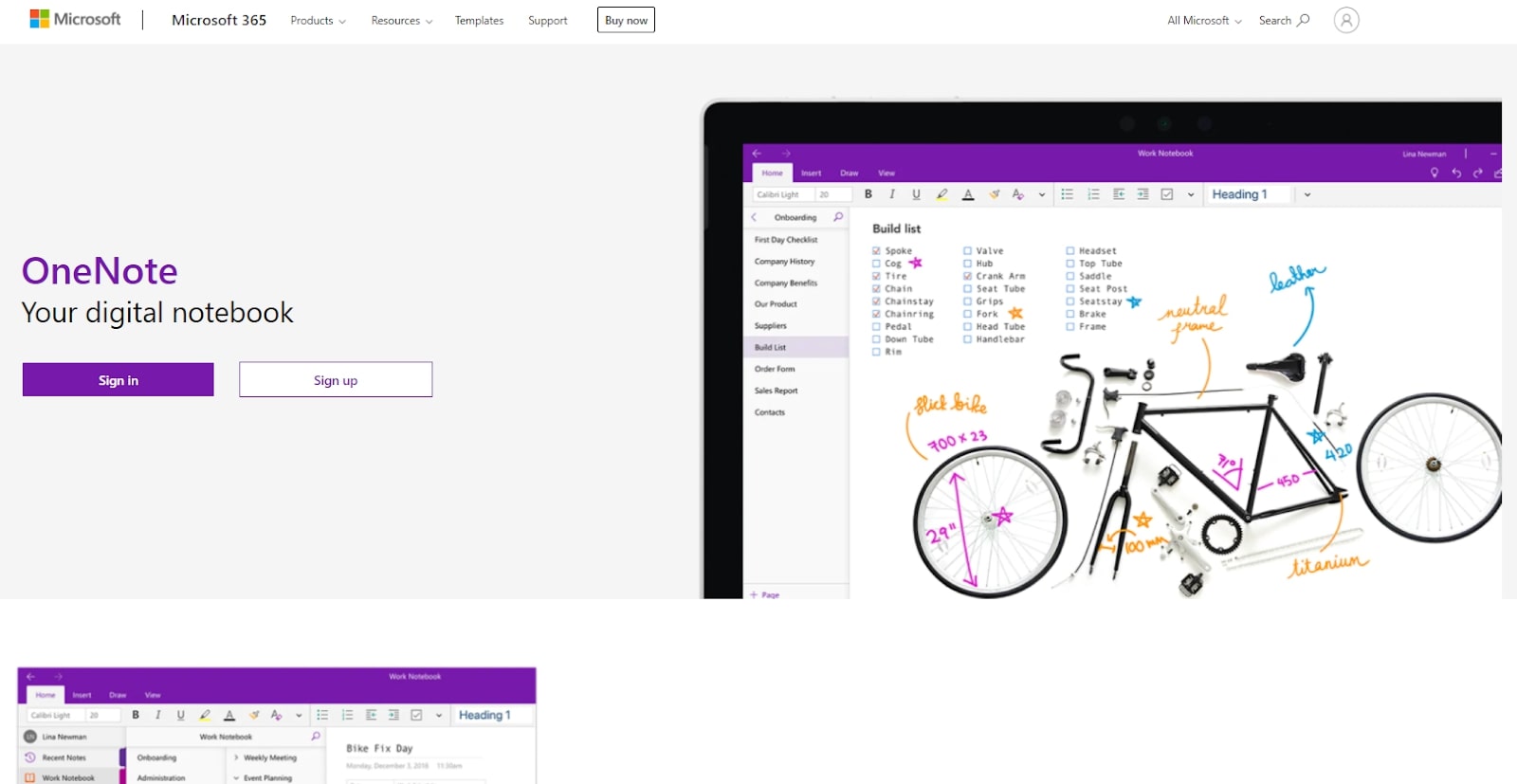 Microsoft has been pretty occupied with its Windows 11 release because, agree or not, if this does not work for Microsoft, nothing will. The Windows-maker is hoping Windows 11 to be its best release ever with a completely revamped Windows experience for users.  The end goal for the company is to provide its users with a seamless experience with Windows 11 and so far, what people have been speculating, Microsoft is successful with its attempt. Although, the final version of Windows is most likely to come out next month.

Having said that, Microsoft is not shying away from introducing new features and testing out features that can still make the Operating System better for its users. According to recent reports, the Windows-maker is merging both its versions of Microsoft OneNote and integrating the combined app within the Windows 11 ecosystem. As noted in a report by Engadget, Microsoft is planning to roll out a series of significant updates for its OneNote app on Windows with a common intention to provide its users with a seamless experience.

As you must have noticed, Windows 10 has two separate OneNote applications, one that is available in the Microsoft Store and the other that is bundled with MS Office installation. The company confirms to merge both of these apps into one and integrate that within the Windows 11 Operating System to provide the best experience to users. Reports also speculate that Microsoft will be giving a visual refresh to its OneNote app for Windows 11 which is something that most users will appreciate.

The users who are already using the OneNote app installed with MS Office will not have to do anything, while for the remaining lot, Microsoft will roll out invitations for users to switch to the new OneNote, once it is ready and available for users. Engadget notes that Microsoft is most likely to send out invitations in the second half of 2022 and is now advising organizations and companies to use the MS Office bundled OneNote applications so that they don’t have to migrate to the newer app, next year.

Microsoft is literally on its toes with the Windows 11 release and is still continuing to make the Operating System better by testing out new features on the platform. Reports suggest that Microsoft is even partnering with Spotify to add integration within Windows 11 focus timer feature that will help users to concentrate better with their favorite soundtrack in place.

Windows 11 is due for release next month, can’t wait to get hands-on experience on the next generation Windows Operating System.