Virgin Galactic spaceflights grounded by the FAA, here’s why 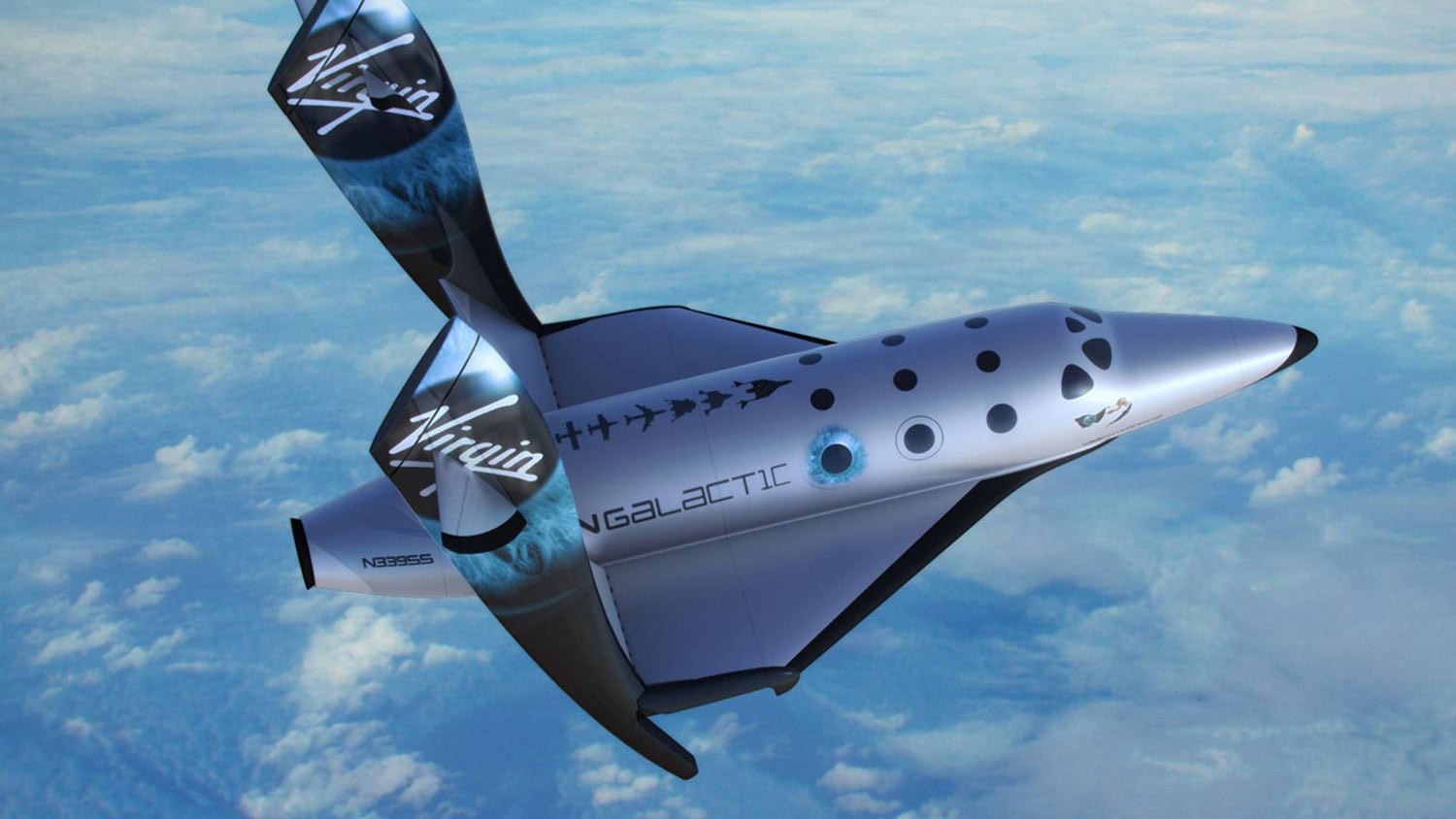 Virgin Galactic is the future of the space tourism industry and it recently took founder Richard Branson to the edge of the Earth along with the crew. It was a historic moment as Richard Branson becomes an astronaut and the first billionaire to have ever been into space. However, the pioneer of the future Space tourism industry is currently under scrutiny by the FAA.

As mentioned in a report by Engadget, the aviation regulator has taken this step as a precautionary measure to avoid any mishappening that could cause grave danger to the lives of people. The regulator is concerned about Virgin Galactic spaceflight’s deviation from its set route that could accidentally threaten public safety.

Anyhow, this is bad news for Virgin Galactic as it was preparing for its second manned launch in late September-October. Richard Branson’s space tourism company admitted that its SpaceShipTwo deviated from its set trajectory but it was well within the intended airspace. Virgin Galactic’s spaceflight never went beyond the lateral confines and that is what the company is pushing.

Furthermore, this unexpected halt will certainly delay Virgin Galactic’s next spaceflight after it recently announced it’s first carrying commercial research. The FAA is undergoing investigation with this report and if the probe lasts longer than expected or suggests some major changes in the existing system, the second Virgin Galactic spaceflight will definitely be delayed to somewhere at the beginning of next year.

If you don’t know it, the space tourism industry hasn’t been fully out there yet and companies like Virgin Galactic and Blue Origin have just begun creating this new niche in the market called commercial space tourism.

Virgin Galactic is spending more than what it’s getting and one major source of revenue for the company is commercial spaceflight tickets which apparently has been choked because of FAA’s orders.

As reported by Engadget, Virgin Galactic confirms that the company is taking the issue seriously and working to resolve it at the earliest. It also mentions in the statement that at no point during the flight was the crew in danger and the set trajectory on Unity 22 even after deviation had a successful flight and landing.

The company confirms that it is working closely with the FAA to support a thorough investigation and timely resolution so that SpaceShipTwo could fly again.