Vitalik Buterin has come out in support of billionaire Elon Musk. He says that Elon’s support of Dogecoin is not with bad intent. He also said that Elon Musk’s influence over cryptocurrency won’t last forever.

The Dogefather has been recently criticized for being the cause of Dogecoin’s fall.  In a rally before his appearance on SNL, Dogecoin had touched an all-time high of $0.7312. As soon as he appeared the price fell off the cliff like round rock and has lost over 25% in value.

He was accused of betraying Dogecoin. Musk has called Dogecoin a “hustle” in the episode. One comment of Musk was enough for Dogecoin to “fall off the moon” and it slipped down to $0.5282 in a few hours.

Vitalik Buterin, the Canadian-Russian co-creator of Ethereum came to the defense of Musk. He said, “Elon Musk tweeting is something that the crypto space has only been introduced to for the first time literally last year and this year. I think it’s reasonable to expect a bit of craziness. But I do think that the markets will learn. Elon is not going to have this influence forever”. 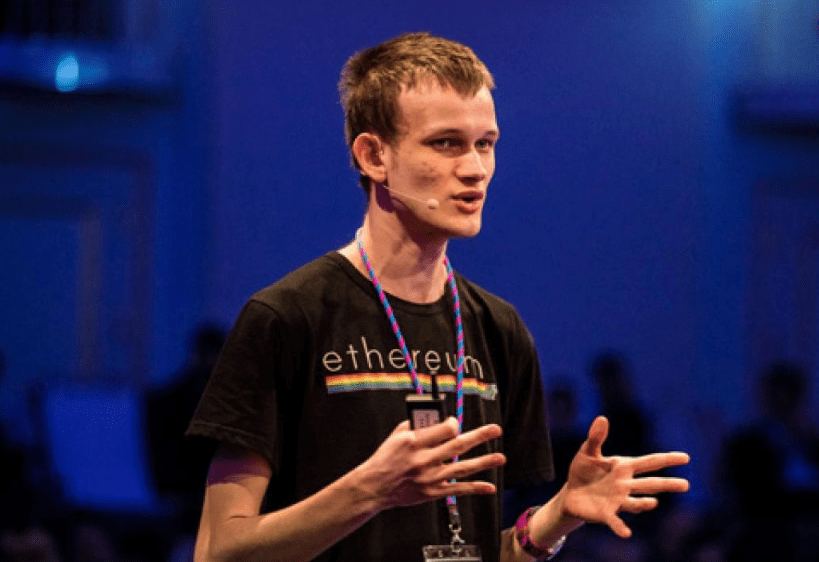 Though not malevolent Elon has considerable control over the cryptocurrency market. When he announced that Tesla was suspending Bitcoin payments due to environmental concerns the whole crypto market took a hit and the value of all cryptocurrencies took a fall.

Expressing concerns about the energy consumption in Bitcoin Buterin said, “It’s not the sort of thing that’s going to break the world by itself, but it’s definitely a significant downside”.