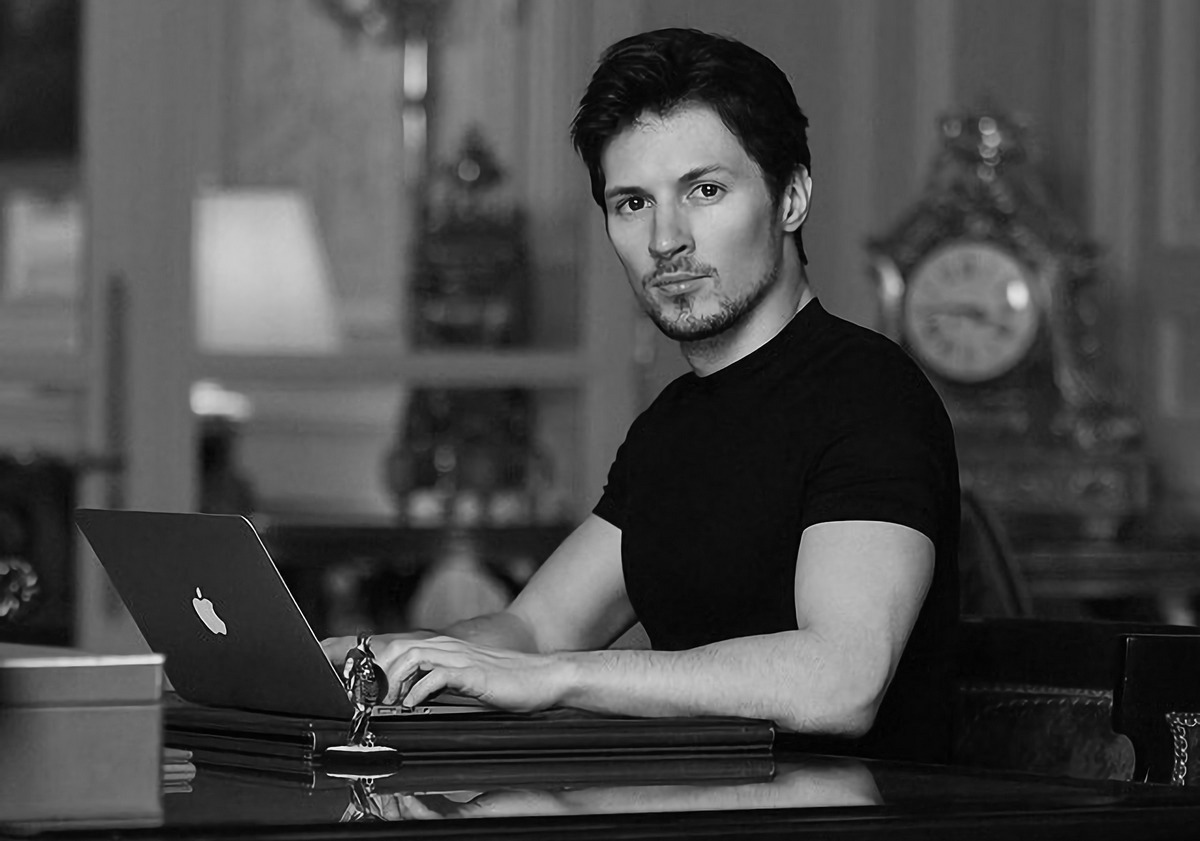 Telegram and Apple haven’t had the smoothest past with the instant messaging app getting removed and then reinstated by Apple on its App Store for several reasons and the time to speak up about it is apparently now, I guess! because that’s what Telegram’s Pavel Durov is doing.

Yes, instant messaging app, Telegram’s founder Pavel Durov is taking shots at Apple for being what the company really is. He has accused Apple of selling overpriced and obsolete hardware to its users and locking them in with its ecosystem.

The response was prompted after The New York Times posted a detailed analysis on Apple and China’s relations. Durov says that Apple is very efficient at pursuing its business model, which of course he mentioned in a sarcastic tone but honestly, this is exactly what Apple is and has been doing for the past decade.

However, Apple is mostly loved by users for what the company sells and the iPhone maker evidently has a solid customer base but there are some peas-in-the-pod like Durov that disagree with everything that Apple stands for. Users might agree on the overprice point but they also agree that the overall package that they get with the efficient iOS and all the ‘under the hood’ advancements, Apple is worth for what it charges us for that experience. Users agree to this fact and slide away with the overpriced issue. Also, Apple has released multiple affordable budget products including iPhones that it is hard to say that it’s overpriced for users.

According to reports, the Telegram founder also threw some stones at Apple’s elite iOS and his experience with the software. Pavel commented that testing his app i.e., Telegram on iPhones’ iOS platform felt like he had been thrown back to the ‘Middle Ages’. iPhones with iOS is known to bring out the best user experience and is widely known for their superior quality over Android. Still, Pavel pointed out the one shortcoming of the iPhone that it lacks a 120Hz display, unlike flagship Android smartphones. iPhones are still using a 60Hz display and this is speculated to upgrade in the next iteration of iPhones- iPhone 13.

Furthermore, Pavel commented that “owning an iPhone makes you a digital slave at Apple”. This is something which a lot of developers are repeating again and again, while Apple is on the stands explaining their side of the situation in the ongoing Epic Games V/s Apple Inc. antitrust trial.

What do you think? Is Apple’s business model and approach towards their products as awful as Telegram’s Pavel describes it?