Shareholders of Vodafone Idea have approved a proposal to raise Rs 14,500 crore. The debt-ridden telecom operator said in a filing on Saturday.

Shareholders approved the proposal at the extraordinary general meeting held on Saturday, the filing said. 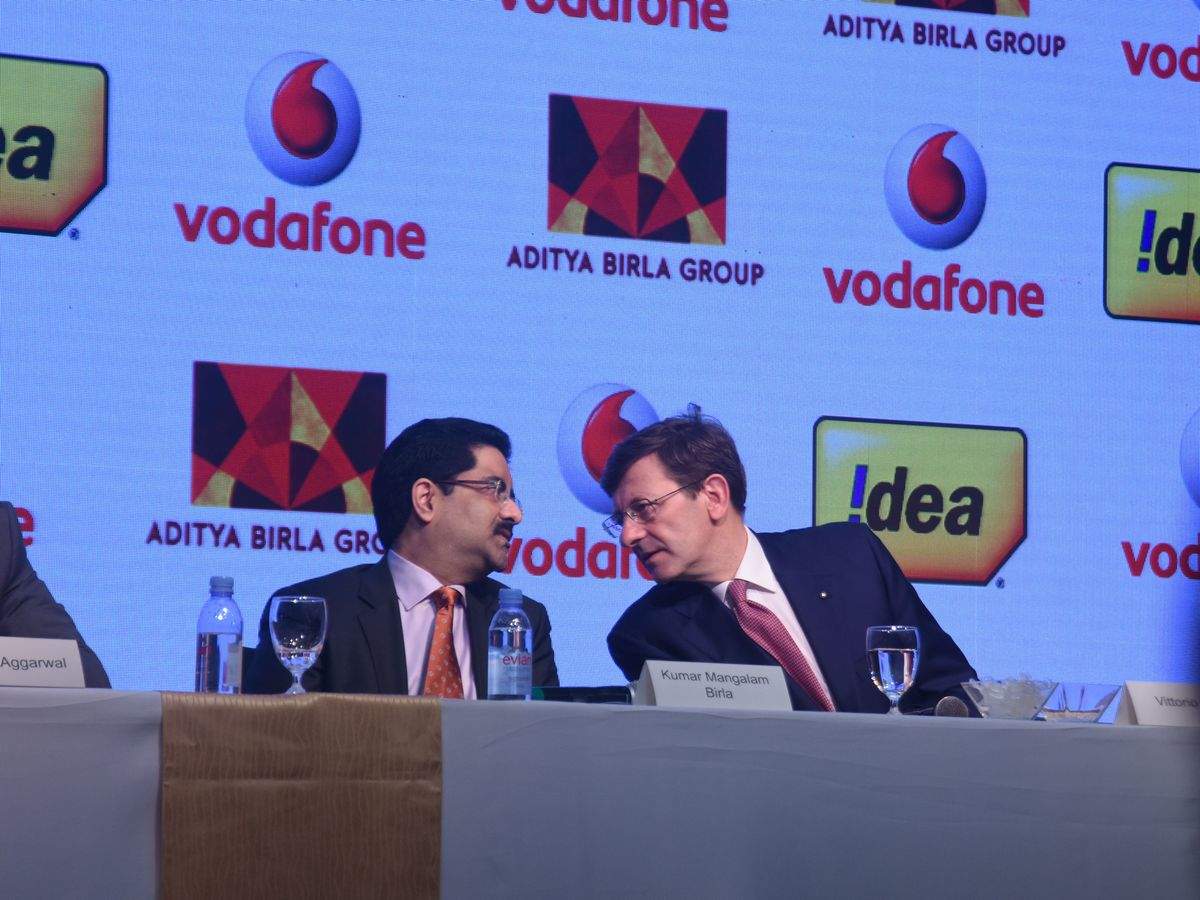 It had placed a special resolution of the issue of equity shares worth Rs 4,500 crore to the group firms of promoters Vodafone and Aditya Birla Group for transaction at the EGM.

According to the company, with the preferential issue, Rs 3,375 crore of equity infusion will be done by Euro Pacific Securities and Prime Metals (Vodafone Group) while Rs 1,125 crore will come from Oriana Investments (Aditya Birla Group).

Promoter firm Vodafone plans to infuse up to Rs 3,375 crore into debt-ridden Vodafone Idea Ltd. Besides, Aditya Birla Group plans to pump in up to Rs 1,125 crore.

Aditya Birla Group firm Oriana Investments Pte will subscribe to 84.58 crore equity shares which is about 25 per cent of the preferential shares of VIL as part of the fund raise, implying a contribution of ₹ 1,125 crore.

Currently, Birlas own more than 27 per cent stake in VIL while Vodafone Plc holds over 44 per cent shareholding in VIL.

CommentsVIL sought shareholders’ nod to increase the authorised share capital to ₹ 75,000 crore, divided into 7,000 crore equity shares of ₹ 10 each and 500 crore preference share of ₹ 10 each.

What Analysts were said

Analysts have said the funds infusion won’t be enough for Vodafone Idea to tide over the crisis. As the company will be left with only Rs 1,125 crore. The amount won’t be enough to plug the gap between it and peers like Bharti Airtel and Reliance Jio as far as network coverage is concerned.

Apart from the promoters’ funds infusion, the board of the company has also approved raising Rs 10,000 crore through the issuance of equity shares or convertibles securities or other instruments. But analysts said the plans have not yet been firmed up and this is likely just a renewal of board approval for a fund raise of up to Rs 25,000 crore way back in September 2020.

The company would also find it difficult to reverse loss of subscribers. It will remain behind Reliance Jio and Bharti Airtel in terms of pan-India network capabilities and service offerings like providing subsidised devices. Both Airtel and Jio are giving lucrative offers to customers on devices.