Vodafone to auction world’s first ever SMS as NFT

NFTs aka Non-Fungible Tokens have gotten the popularity game going now. With many celebrities joining the bandwagon, NFTs are creating quite the buzz and from the looks of it, it is only going to get stronger. And now Vodafone has joined the craze as they are all set to auction the very first SMS as an NFT. Recently the former first lady Melania Trump had announced the launch of her NFT that went by the name “Melania’s Vision.” 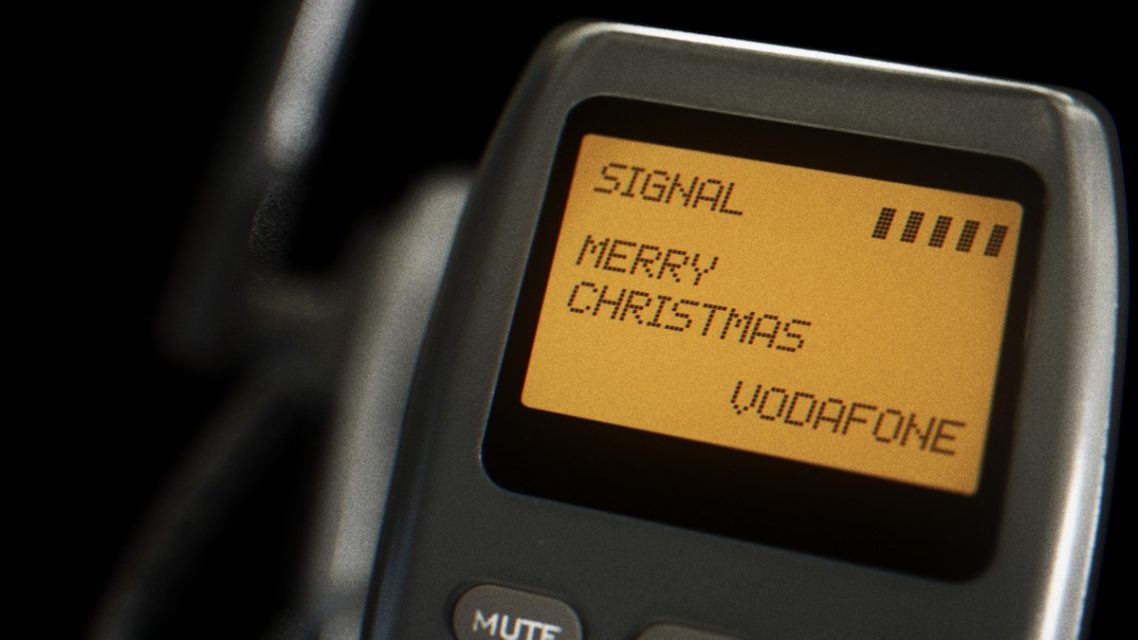 Although we are running around the clock in this fast-paced digital world where everything happens at the click of a finger, we still have an affinity for occassional blasts from the past that take us back to the beginnings. In this age and day of instant messaging, sending a text is more or less a natural and routine thing to which we don’t give much thought or time, although it does drive us crazy when one of the apps crash. However before the age of fancy messaging apps like Signal, WhatsApp, and Telegram, there was the good old text messages. Consolidating all your thoughts in 160 characters might seem like a task for those used to the convenience and luxury of WhatsApp, however that was a reality for people back in the 90s.

The auction of the NFT will take place in Paris on the 21st of December 2021. It will be carried out by Aguttes which is the very first independant auction house in France. And those aren’t able to make it all the way to France needn’t worry because the bids can be placed online as well. A major highlight of the auction that adds to the demand and intrigue is the fact that the NFT will be exclusive. Which means this will be the first and last NFT of the world’s first text message, there won’t be another in the future.

Vodafone expects to make around $200,000 from the sale of the NFT, the proceeds of which will be donated to the UNHCR, the refugee agency spearheaded by the United Nations with the aim of helping over 82.4 million people who were forcibly displaced from their homes.