Volkswagen plans to be most desirable brand by launching EV bus

Volkswagen will be launching EV bus through its platform ID. The all-electric Volkswagen ID.BUZZ will be launched on March 9th this year. VW brand CEO Ralf Brandstätter says that through this launch they plan to be the most desirable brand for sustainable mobility. 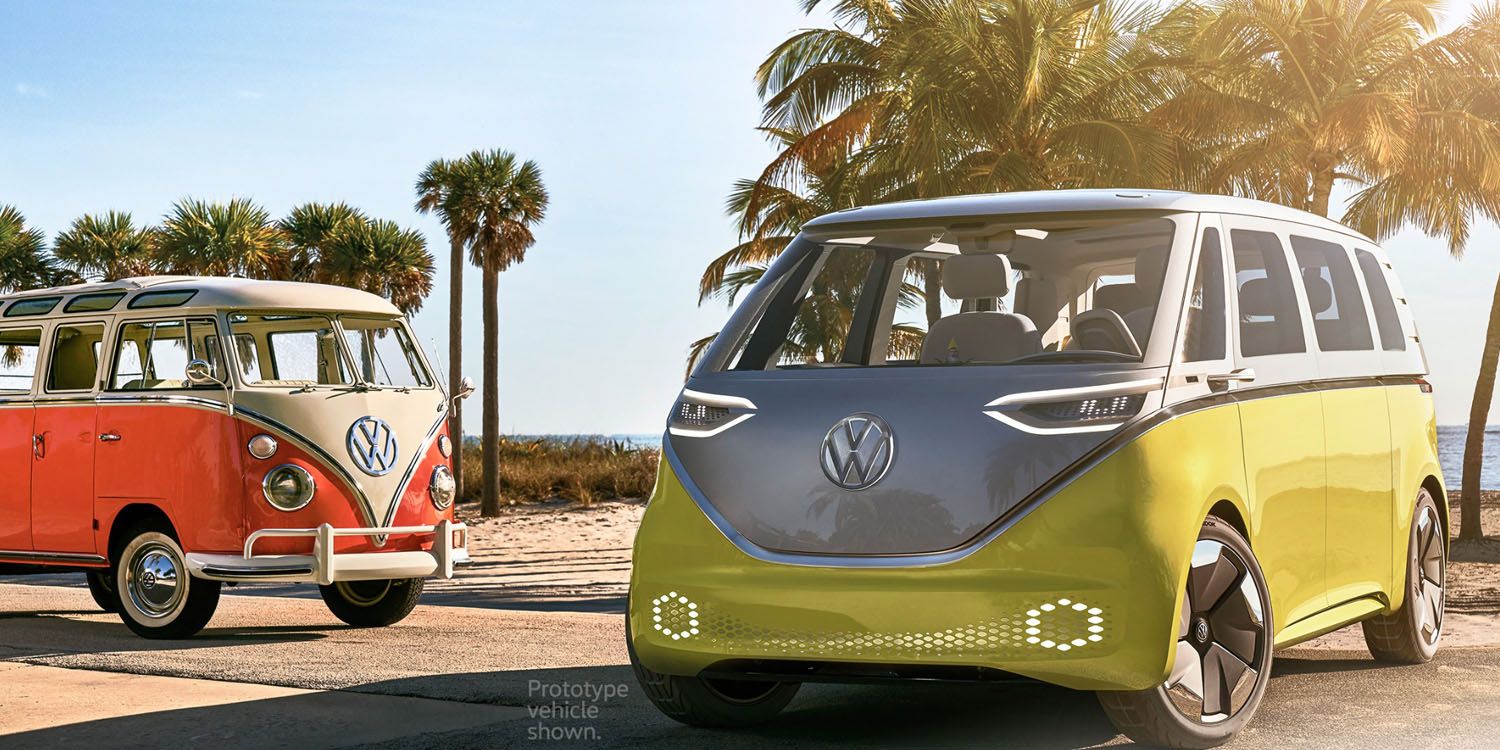 VW  teased the relaunching its famous minibus as an electric vehicle for years now. Initially, the German automaker unveiled the ID.BUZZ electric microbus in Detroit back in 2017. With the first look, it looked like just one more cool electric vehicle concept that Volkswagen was teasing but would never bring to market. Later, the company surprised many by stating that it was serious about bringing the vehicle to market by 2023.

So far the company is invested in the making of the microbus in the US, now the production is expected to start by the end of the year in the US and in Germany. Several prototypes have been spotted, and finally, the production model seems to be finished. There are prototypes where in terms of looks, it wasn’t so attractive, but the features seemed attractive. Considering that the outside is covered with camouflage it is expected to be in better shape as the production starts.

The features of the electric bus were stated in March last year as,

“The battery formats differ from ID.3 and ID.4. According to the current state of affairs, the inexpensive entry-level version has a battery with around 60 kWh, which should be good for a good 300 kilometers range (according to the WLTP standard). According to VW findings, an ideal value for short-haul traffic in larger cities. The large battery, on the other hand, is planned with around 100 kWh – the more than 500 kilometers range should make the bus fully suitable for travel.”

It is expected that the vehicle could start at $50,000. With a battery pack of 80kWh, the price range seemed reasonable. More configurations and options are going to be available for customers, as that is what makes the EV bus unique in the market. VW also plans to use the ID.BUZZ as a platform for its autonomous driving technology, and it is also known that they have now started testing their system with the electric van in Germany. However, there are multiple things that seemed to be fully decided yet. In the EV market, while automakers like Tesla and Ford are working on electric pickup trucks, Volkswagen is going to be on Micro Bus. It would be setting the ground for the company in various markets.