To avoid hefty penalties, Volkswagen is making its first agreement with Tesla by buying green-car credits to enter into China market. 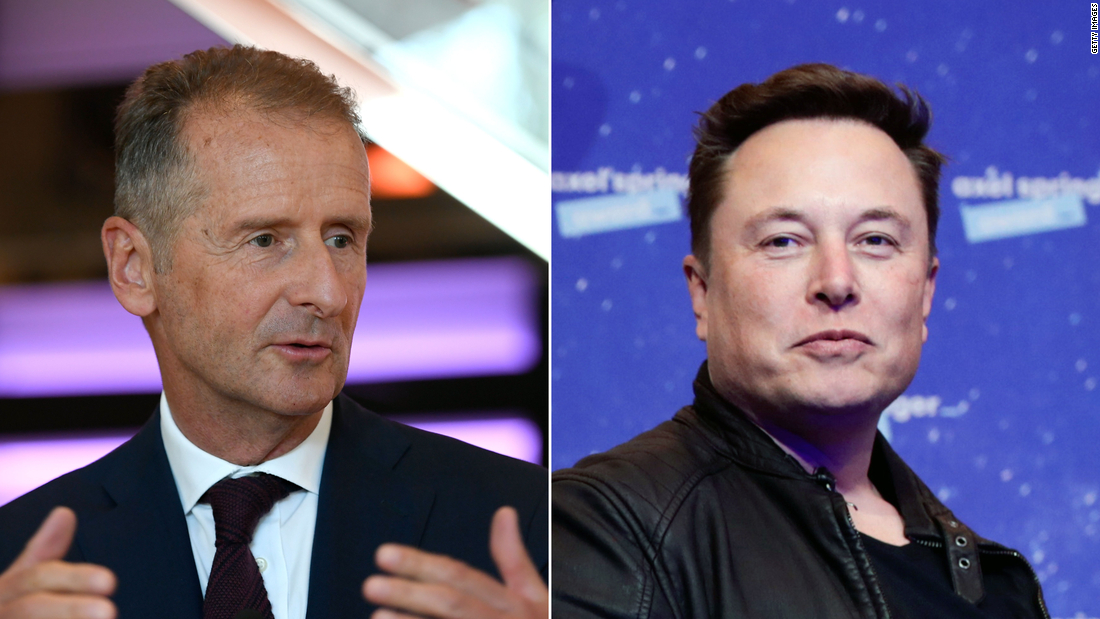 China, the most populated country in the world, is strict with its environmental rules to reduce carbon footprint. The government has been working on prevention is better than damage control for years now. For Volkswagen, a majorly fuel-based auto-manufacturer will have to face hefty penalties to enter China without green car credits.

Volkswagen’s sales in China are gas-fueled cars to date, 2.16 Million units. The German automaker plans to pave its path to electric vehicle sales in China, and with bad green credit in China, the company will have to pay millions of dollars. While making up with money would be a better idea to be individual, Tesla’s credits are being bought by many other major automakers in China. The deal is equal to Tesla selling and Volkswagen buying the credits.

The cost of credit Volkswagen is willing to pay is 3,000 Yuan/credit. However, the real deal details are not available. Because it is not a norm for the price of environmental credits to be revealed.

These credits are mainly for Volkswagen’s launch of four ID cars in China later this year. However, the critics of Volkswagen relying on Tesla are still confusing among many fans.

If VWs growth with BEVs is as strong as they claim why would they need to buy CO2 credit from Tesla? 🤔

Tesla selling its green credits is nothing new since the company has extra credits which it doesn’t need. Last year, when the sales of every automaker were low, even zero, Tesla was able to gain revenue. Their year-end quarterly revenue was $400 Million from the credits sales.

There are no additional costs or efforts required for Tesla to get these credits, as they get them anyway by being a fully electric automaker.

The Tesla business model is a unique one, being able to generate revenue despite difficult times. The CFO of Tesla stated in mid-2020, expected revenue on credits alone to double by 2021. However, he also said that the credit profits will go down later on. The automakers could get credits on their own with higher EV sales.

Volkswagen is fully prepared to sell its EV line. Hence, the wait to avail credits and other processes in a foreign land is not good business.