Volkswagen to rebrand U.S. operations to ‘Voltswagen of America’ 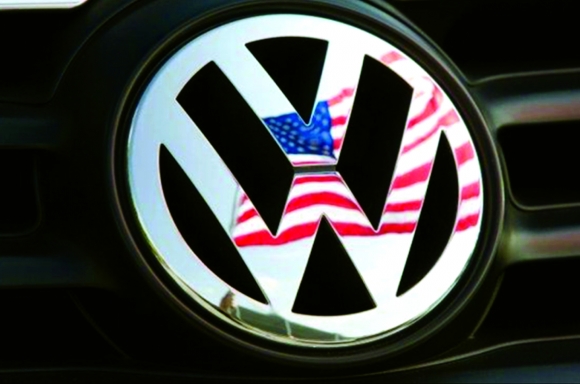 Volkswagen is a German multinational automotive company headquartered in Wolfsburg, Germany. The company is known for its wide variety of commercial vehicles, motorcycles, cars, turbomachinery and other related services in the automotive industry across the globe. The company also deals with financing, leasing and fleet management services along with designing, manufacturing and distribution.

Recently, as an era of Electric Vehicles is approaching the industry all around the world, Volkswagen has reportedly been planning to rebrand its United States operations with a new name- ‘Voltswagen of America’. Yes! Isn’t it cool? Earlier today, as reported by Engadget, Volkswagen prematurely published an article on its website which they were supposed to publish on April 29th. This article revealed that a little something about the company’s plans and the company immediately took down the announcement but not before CNBC could take a good look at it.

As the automobile industry moves forward to the future era of electric mobility with Electric Vehicles, giving a new branding and a new identity will only add to the company’s portfolio. It is not just Volkswagen, in January this year, General Motors- GM also changed their classic GM logo to distinguish and evoke the clean future with zero-emissions, as reported by Engadget.

The report further mentions that Volkswagen plans to deliver over 300 Electric Vehicle models by the year 2030 and it also aims to get to a point where most of its sales, approximately 60% of its sales in Europe are either from Electric Vehicles or hybrid vehicles.

Electric Vehicles are about to bring a new change in the world and most recently Volkswagen has also announced that its ID Buzz electric minibus will hit the American roads in 2023 as a 2024 model. The concept of its ID Buzz was first revealed in the year 2017 and after six years of the concept’s reveal, the electric microbus will be available on sale at dealerships in the United States and in Europe.