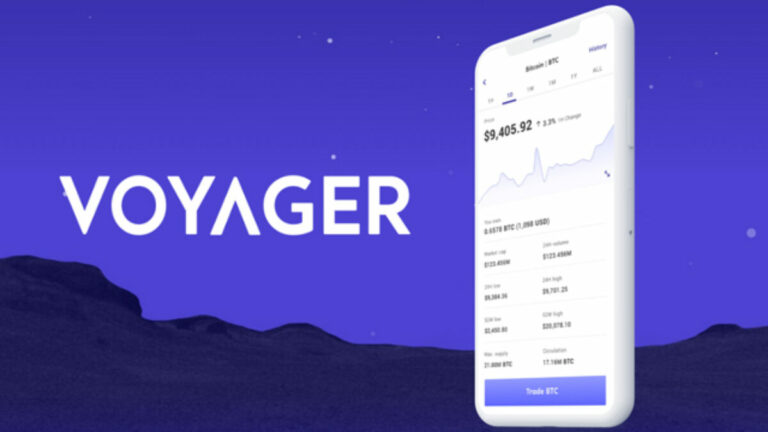 Voyager Digital, which has recently filed for chapter 11 bankruptcy, says it received better buyout offers than FTX’s. The company rejected FTX’s offers to acquire its assets and provide liquidity to its users so they could cash out. However, there is no information on which companies bid for Voyager that was higher than FTX. The company did say that FTX’s bid to buy them was the lowest among all. And other offers would let users withdraw a higher percentage of their deposited funds.

What happened to Voyager Digital?

Three Arrows Capital (3AC), yes, that’s the name that took down so many firms recently. They were the first to halt withdrawals and file for bankruptcy, and firms that had exposure to 3AC were in major turmoil. So, initially, 3AC had around $10 billion in assets under management which is a huge amount that created trust among creditors and investors. That was also the case with Voyager Digital.

They gave an unsecured loan of $600M (without any collateral) to 3AC. The company didn’t feel the need to have assets in backup to recover the funds. But very soon, 3AC’s total AUM fell 60% to $4 billion. So, 3AC was unable to pay back its debt. As of April 2022, they only had $3 billion in AUM left. 3AC also lost a lot of money to the Luna crash, which took the entire crypto market by surprise. All of this happening with 3AC led to the demise of companies that had major exposure to them.

Alongside that, Voyager Digital also offered unrealistic crypto rewards and interest rates to attract users. Somewhere or the other, that also hurt their ability to recover from this market crash. So, the company had to file for bankruptcy after it froze withdrawals citing poor market conditions. Now, the only hope for Voyager is if the crypto markets recover.

Bitcoin and Ethereum are in a good position right now, trading above $23k and $1.6k, respectively. Altcoins have also recovered in the past few weeks, and things are looking good for the moment. However, the BTC fear and greed index hasn’t recovered yet, and we are still at 31, which shows fear. Until greed or extreme greed comes back to the market, we can expect the recovery to continue.

What are your thoughts as Voyager Digital says it received better buyout offers than FTX’s? And do you believe them? Let us know in the comments below. Also, if you found our content informative, do like and share it with your friends.