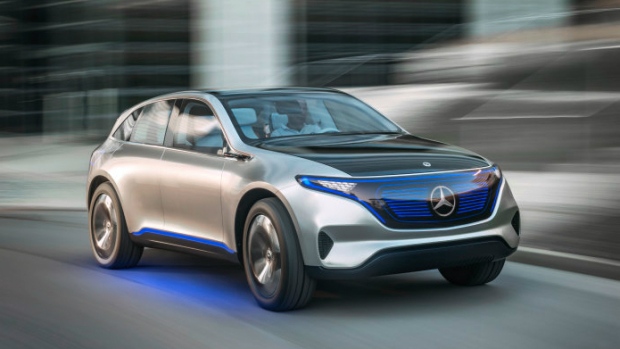 Volkswagen plans to delay its key project by two years at least as its software fumbles. Its ambitious $54 billion EV rollout will be on hold because of this change. Mercedes announces that it is going to cut prices on its flagship EQS EV in China by $33,000. The automaker misjudged the market and the shares fell by 7.2%.

These developments are red flags to the automakers who have been attempting to shift towards EV production. They have been pouring unprecedented funds into the transition with ambitious timelines. While carmakers around the world grapple over, with the switch away from combustion engines, the stakes are highest for Germany’s manufacturers accustomed to commanding a premium based on cutting-edge technology and luxurious trims.

Bloomberg Intelligence’s Michael Dean said, “German automakers have announced bold electrification targets and claim they are leading the transition, but they’re not yet delivering. They still have a long way to go.” After years of failed attempts to displace Tesla and with Chinese upstarts prepping their own moves, German carmakers have switched gears to win the EV race, moving aware from making incremental changes to their combustion-engine cars that have dominated for deceased.

BMW, Mercedes, and VW are investing more than 100 million euros into calling up an entirely new infrastructure of assembly platforms. It includes battery plants and software to deliver new-generation EVs. The hope is that these will lead to the driving range as well as digital offerings that tap new sources of revenue and shut out tech rivals. Axel Schmidt, global head of the automotive division at management consultancy firm Accenture, “From a hardware perspective I would have no doubts that they can make superb cars. But can the complexity and quality needed for the software be mastered by a 120-year-old hardware manufacturer? I’m not so sure.”