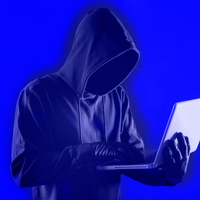 Surprisingly, the FTX hacker who stole millions from the shutdown exchange is now one of the most prominent Ethereum investors worldwide.

The hacker acquired 2,346 ETH on Monday after exchanging 400 billion Shiba Inu tokens worth $3.9 million for 2,346 ETH. On Tuesday, the hacker traded 37,570 ETH for DAI stablecoins valued at $48.2 million. The scammer also changed several other tokens into ETH, including $41 million in BNB.

The hacker reportedly stole digital assets totaling $477 million from the struggling FTX exchange. In addition, the FTX hacker has converted 25,000 ETH to BTC in a fresh set of activities.

According to information from PeckShieldAlert, the hacker currently has 200,735 ETH valued at $235.5 million. The hacker drops from the 27th position in terms of holdings of Ethereum to the 37th position after selling the ETH.

The FTX hacker’s identity is still a mystery. However, many believe Sam Bankman-Fried himself is responsible. As the price of ETH declines, the sequence of dumps has inspired dread. ETH is currently down 3% in value over the last 24 hours, trading at $1,170.63.

The “FTX Accounts Drainer,” a wallet for Ethereum that was recently ranked as the 27th most prominent ether address, has begun to discharge the ether it has accumulated. The wallet contained 250,735 ether on November 19, 2022, but by 7:44 a.m. (ET) on November 20, the “FTX Accounts Drainer” had moved almost 50,000 ether out of the wallet. The firm has been exchanging its Ethereum for bitcoin via Ren’s gateway. 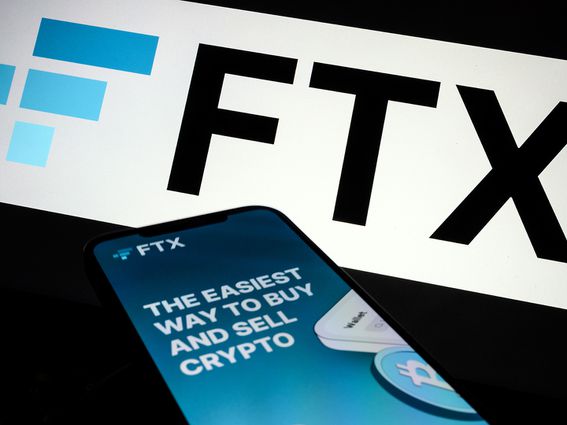 After selling about 50,000 ether worth about $58.3 million on Sunday, November 20, 2022, the “FTX Accounts Drainer” wallet slipped to the 37th-largest Ethereum wallet position. The wallet reportedly aggregated more than 250,000 ETH the day before, making it the 27th-largest ether wallet.

According to Onchain analysis, the 50,000 Ethereum were transferred via Ren’s bitcoin gateway. A system that tokenizes bitcoin on the Ethereum blockchain by the user known as “FTX Accounts Drainer.” Currently, no one is sure who the “FTX Accounts Drainer” is; some think it’s a malignant entity, some think it’s a former FTX executive, and others believe it might be a white hat hacker.

Over 100 ERC20 tokens are stored at the entity’s other address, valued at approximately $189 million, and dormant for a week. Users who choose to offload through Ren’s bitcoin gateway wish to receive bitcoin in return for their ether. Ren was used instead of switching into WBTC, maybe because Bitgo runs WBTC.

The Renvm protocol is more decentralized since it can create tokens that stand in for cryptocurrencies that aren’t Ethereum-based. WBTC and other popular tokenized BTC products are far more liquid than RENBTC.