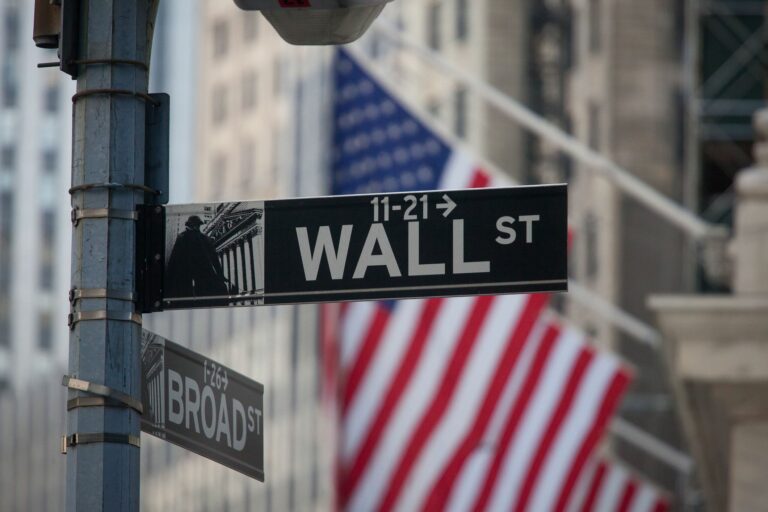 Wall St | Americans will celebrate its fallen military staff, and imprint the informal beginning of summer, this Memorial Day, Monday, May 30.
Home
Business

Wall Street posted huge gains on Thursday as the latest inflation data for October 2022 signals lesser interest rate hikes in the future. Both S&P 500 and Nasdaq racked up their biggest daily percentage gains in over two and half years showing strong confidence among investors in the condition of the US Economy.

Despite recent gains in stock and index values, S&P 500 is still below by nearly 17 percent when compared to the previous year. The index has witnessed its biggest decline since the 2008 financial crisis.

Rumors are running high on Wall Street that US Federal Reserve will take into consideration the recent slowdown of inflation in the economy and decide to stop following an aggressive interest rate hike policy.

The California-based tech company, Nvidia was one of the biggest gainers on Thursday in the US capital markets as the stock value of the company surged by nearly 14 percent.

Meta Platforms which is the parent company of Facebook, Instagram, and WhatsApp climbed up on the stock ladder by 10 percent. The social media giant had a few days ago decided to lay off more than 11000 employees due to the financial crisis faced by the company. Similarly to other tech giants, Meta Platforms are also trying to cut costs and reduce unnecessary expenses.

Stocks of Alphabet, the parent company of Google, rose by more than 7 percent on Thursday as investors hope the company performs better in upcoming quarters. The company has been trying to reduce expenses as the revenue from the advertisement has gone down drastically due to macroeconomic conditions.

Amazon.com Inc which has been witnessing sharp falls in market capitalization got some breathing space on Thursday as the surged more than 12%. The Wall Street Journal reported earlier that the e-commerce giant was reviewing unprofitable business units to cut costs.