After many quarterly sales releases, Tesla’s numbers are announced as “Tesla beats Wall Street’s prediction”. Which has notably been repeated many times. Meanwhile, other analysts who are familiar with Tesla seem to have better predictions as they keep a close eye on the updates. 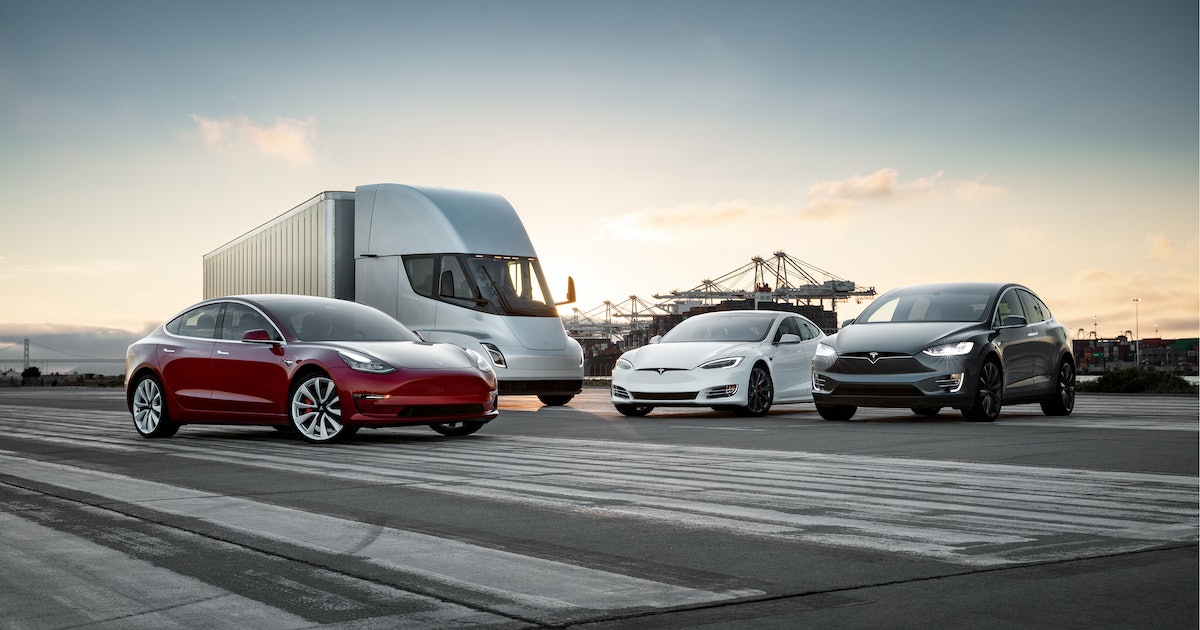 As a Tesla observer, it is usually part of the analysis to notice how the company performs in its global sales. While negative news may come in a while, it is known that the sales still continue to have high numbers. Like in the month of April, Tesla in China had much lower sales locally due to negative media publicity. However, their export vehicles increased as Giga Shanghai ramped up its production capacity. In addition to this, Tesla has also been focusing on entering more countries like increasing its presence in countries like Israel, where only limited EVs should be imported. The prices of EVs in countries like Israel, Denmark, and Hungary are also high.

Such detailed information about Tesla’s presence all over the globe is available when an observer is specifically looking out for Tesla. Considering Tesla’s strong presence in global aspects, the sales vary, and informed analysts seem to predict the analysis much better.

Recently, Matt Pressman posted on EVANNEX about his analysis of Tesla’s performance. Pressman talked about how Tesla analysts who are informed correctly are better than The Wall Street’s predictions. This isn’t something new, last year there is another analyst from The New Street who predicted Tesla’s stock value accurately.

Back then the Model Y deliveries didn’t start and the increase in price was anticipated accordingly. Later in Q2, 2020 Tesla was known to beat The Wall Street’s prediction by a considerable amount. The sales were 90,650 vehicles, while the analysts predicted it to be 72,000. Meanwhile, Bloomberg predicted that the sales would be 83,000 which is much closer to the original value. It was during the COVID Pandemic, and the predictions could possibly go wrong. However, we continue to see similar patterns in 2021 too.

This year it was reported that Lansdowne Partners fund manager Per Lekander predicted that Tesla is in a bubble. There was a dip in the evaluation initially during the first quarter of 2021. However, by the third quarter, Tesla turns out to be valued higher than it has ever been in the past. There are Tesla Bulls who have closely monitored Tesla’s progress. There are many prominent analysts who have been close enough with their predictions, unlike The Wall Street’s prediction.