Walmart reported its earnings, shares fall The nation’s largest retailer on Tuesday raised its sales outlook for the year, but lowered its profit expectations. 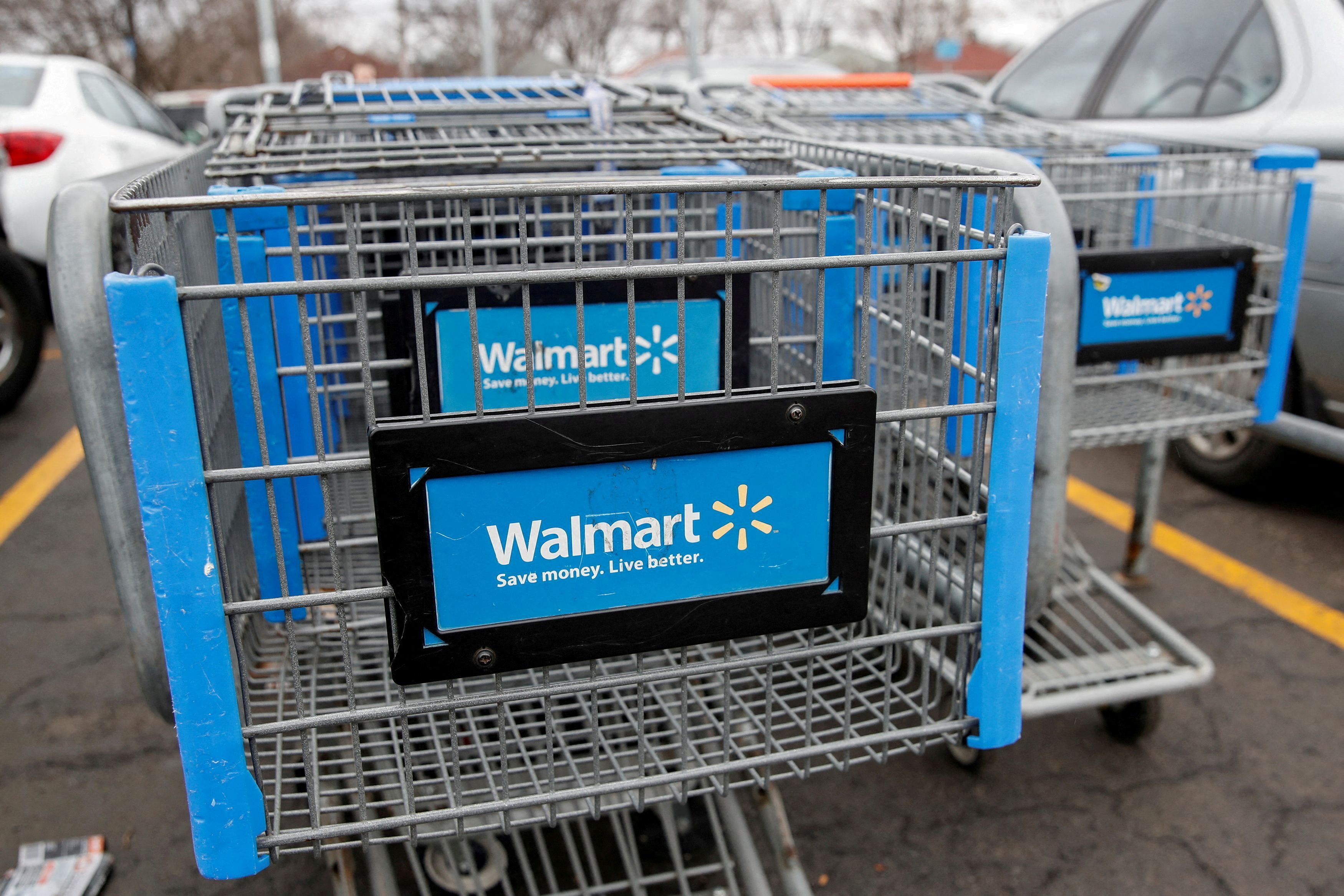 Walmart like many of the families that shop in its stores, is getting squeezed by higher food prices and other rising costs.

Throughout the pandemic, Walmart and other big-box retailers have benefited from higher demand for a host of goods and while some costs have increased, profits have grown along with sales.

He also mentioned the acquisition of online pharmacy marketplace, SastaSundar, and Flipkart’s foray into the sector with the launch of Flipkart Health+ as highlights of the quarter.

On Tuesday Walmart said its net income in the April-ended quarter fell 25% from a year ago, and that earnings per share came in below analysts’ forecasts.

The company’s adjusted earnings were $1.30 per share, 18 cents per share less than what financial analysts expected, according to financial market data provider Refinitiv.

Walmart’s adjusted earnings exclude gains and losses on company equity investments, as well as the incremental loss from its sale of U.K. and Japan operations during the first quarter of the previous fiscal year.

Some analysts said Tuesday that Walmart has been raising prices at a slower pace than many rivals to appeal to bargain shoppers. This likely impacted its profits, the analysts said.

Consumer prices were up 8.3% in the 12 months ending in April, according to the latest data from the Bureau of Labor Statistics.

Despite higher prices, consumers are still spending. Walmart’s sales at stores open for at least one year increased 3% during in its latest quarter.

Also on Tuesday, the Labor Department said US retail sales increased 0.9% in April, demonstrating the resilience of consumers.

However, Walmart said shoppers’ buying patterns changed because of inflation.

Walmart shares closed down 11.4% after it reported a 25% quarterly earnings decline and cut its full-year profit outlook due to rising fuel and labor costs, while shoppers, squeezed by decades-high inflation on basic needs like food, reined in purchases of nonessential items.

That put Walmart shares on track for its biggest daily percentage drop since an 11.79% tumble on Oct 16, 1987, the last trading session before the “Black Monday” stock market crash in which the Dow Jones Industrial Average plunged more than 22%.

Since price increases resulting from the war between Russia and Ukraine were in purchases “the consumer cannot do without” such as food and energy, Eric Theoret, global macro strategist at Manulife said, the lower-income consumers are seeing “real income shock.”