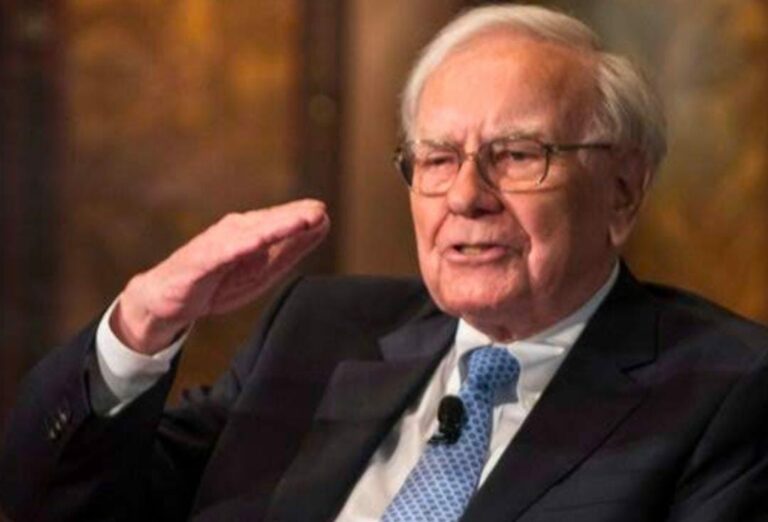 It appears that Warren Buffett is another of Elon Musk’s admirers. 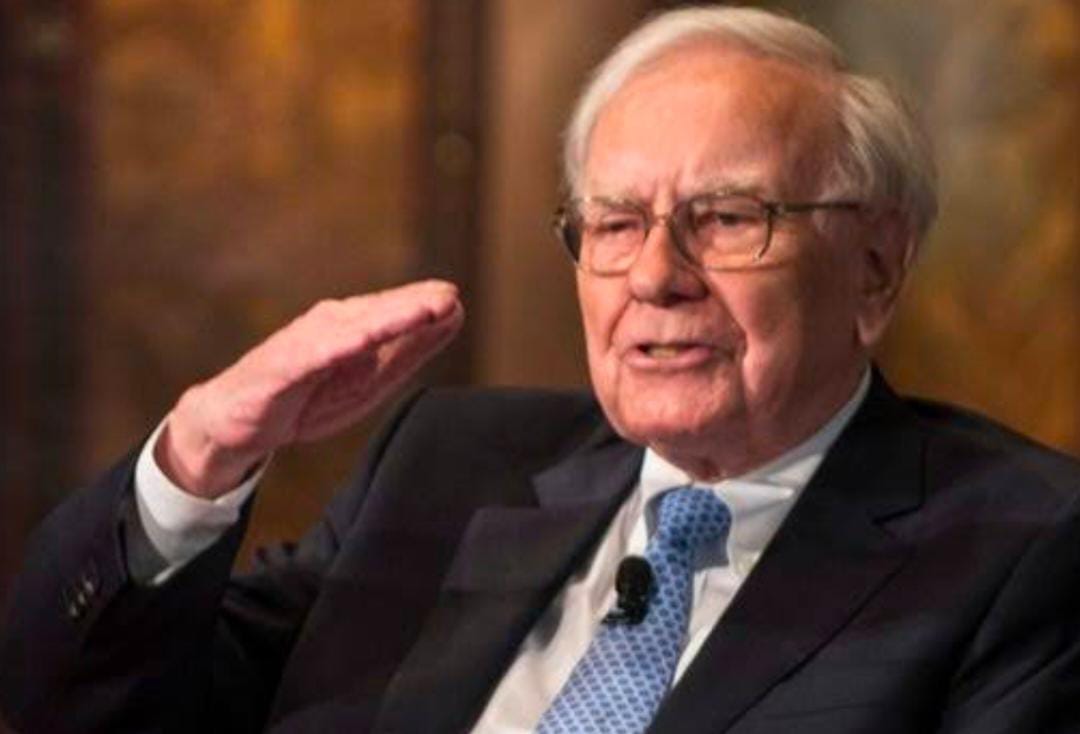 During an interview with television journalist Charlie Rose, who released the interview on his website on Thursday, Buffett had several complimentary remarks for Tesla and SpaceX CEO Elon Musk.

Rose was dismissed from CBS in 2017 and has been accused of sexual harassment by at least 27 women.

When Rose inquired about Musk, pointing up Tesla’s market worth in comparison to competitors, Buffett responded as follows:

“That shows what America produces. I mean, Elon, didn’t–he’s taking on General Motors, Ford, Toyota, all these people who’ve got all the stuff, and he’s got an idea. And he’s winning. That’s America. You can’t dream it up. It’s astounding.”

Buffett had previously expressed reservations about Musk, slamming him in 2018 for going after established automakers.

In a 2018 interview, he added, “People like his car and everything.” “He’s trying something to improve a product… And I salute him for that, and the American public will decide whether it’s a success. And it isn’t simple.”

Buffett stated in an April 2020 interview that he would not invest in Tesla, despite the fact that he believes the company has done “remarkable things.” Buffett spoke with Rose about a variety of issues, including the potential of World War III and how he organizes his day.

He claimed he normally gets up about 7 a.m., watches the news, and then instructs his CFO, Marc Hamburg, to execute billions of dollars worth of deals every day.

Musk is now in the process of acquiring Twitter, which might have a wide range of consequences.

According to Reuters, Tesla, the luxury electric car and sustainable energy firm, was valued more than Toyota, Volkswagen, Daimler, Ford, and General Motors in October 2021.

According to Rose’s website, this was his first on-camera interview in more than four years.

Two of Rose’s workers sued Bloomberg in 2020, alleging that the company was culpable for Rose’s creation of an environment in which he could harass women. (Bloomberg provided studio space for Rose’s long-running PBS and Bloomberg TV talk show.)

Rose stated in a deposition taken from court filings filed the same year that he realized his working connections with women were “inappropriate.”

During the #metoo movement, allegations against Rose surfaced, and he reached a settlement with three women in 2018 for an unknown sum. Buffett’s company, Berkshire Hathaway, did not immediately reply to a request for comment.