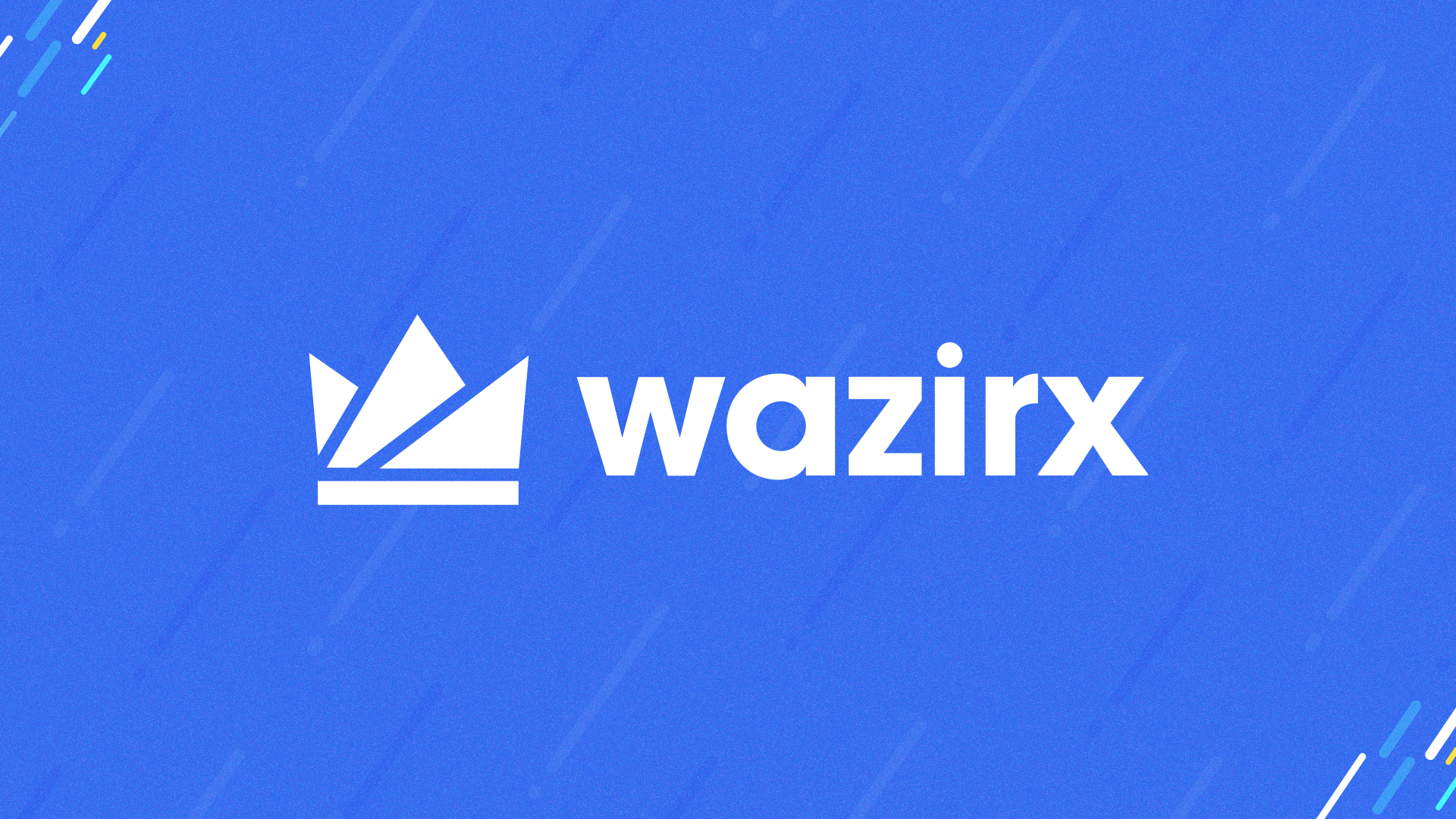 According to the press release, the finding was discovered while investigating the business activities of the exchange, which is operated by Zanmai Labs, and cryptocurrency WRX, which is owned by Seychelles-based Binance, the world’s largest crypto exchange in terms of the trading volume. Nischal Shetty, the CEO, and Founder of WazirX is one of Zanmai Labs’ two directors.

The exchange offers traders the choice of trading in Rupees or WRX, which must be purchased via the WazirX platform. Further investigation found that, based on its market pricing, the crypto exchange failed to pay an 18 percent tax on the total tokens issued. The authorities discovered that WazirX paid GST on the 0.2 percent commission it charges customers for trading in rupees, clarifying, “But in cases where the trader opts for transaction in WRX coins, the commission charged is 0.1% of trading volume and they were not paying GST on this commission.”

Commenting on the development, a spokesperson of Zanmai Labs, in a statement said, “There was an ambiguity in the interpretation of one of the components which led to a different calculation of GST paid. However, we voluntarily paid additional GST in order to be cooperative and compliant. There was and is no intention to evade tax.”

The aforesaid case is part of the CGST Mumbai Zone’s special anti-tax evasion drive, which focuses on aggressive data mining and data analytics. Officers from the CGST Mumbai zone are examining business transactions in emerging economic sectors such as e-commerce, online gaming, and Non-Fungible Tokens to detect potential sources of tax evasion.

Cryptography, a highly complex software coding system, safeguards cryptocurrency. The Cryptocurrency blockchain technology can be thought of as a distributed ledger that is stored on a network of computers. These transactions are recorded on different blockchain ledgers.