Tencent, the Chinese tech group has bought a small stake in the UK digital bank Monzo. This makes Tencent the latest in line to join the digital bank’s funding round taking its valuation to $4.5 billion. The announcement about the funding came out on Friday. The funding will be of substantial help for Monzo helping it to recover from the blows of the pandemic which almost crushed its valuation and took it to the edge of uncertainty and distress. This is what TS Anil had to say about the funding round. Anil is the chief executive of Monzo,

“With the backing of some of the best names in the investment community, we are going into next year with big ambitions – and we are just getting started.” 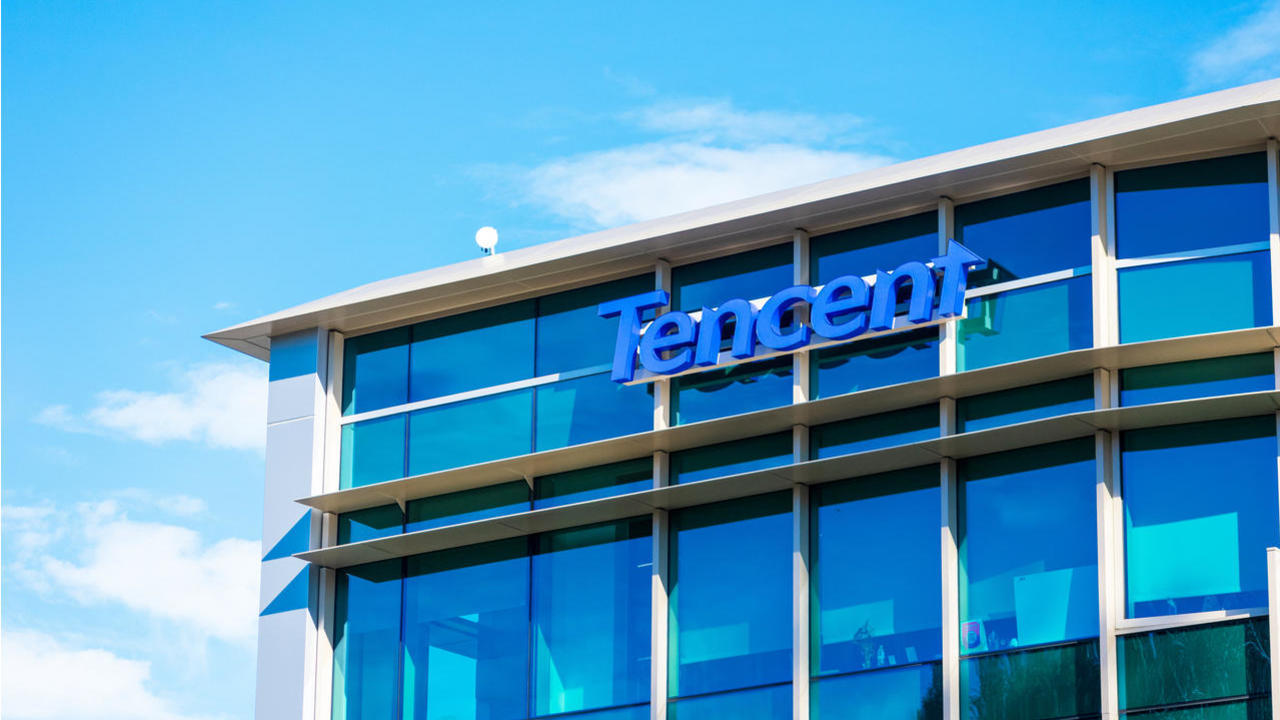 Monzo, the UK-based digital bank was affected rather badly after being stuck under the crushing wheels of the pandemic the slowed down the whole world. The blow was rather hard that it even led to a fall in the bank’s valuation and there were even warnings that hinted that the bank will have a hard time keeping its head above water. However, it seems like Monzo has turned the situation around and is slowly building the broken bits with strong backing from reputed investors. The recent funding by Tencent is a step in that direction.

Tencent is one of the biggest and reputed tech companies which has made a place for itself in China. It even has a reputation of being quite active in tech investments, and the global fintech portfolio it has built is rather impressive. At present, Tencent holds stakes in Argentine Personal Finance App Uala, French startups Qonto and Lydia, and Tyme, the South African Challenger Bank. The present investment in Monzo is a part of a $100 million top-up to a funding round worth $500 million led by the Abu Dhabi Growth Fund. Earlier in July, Tencent had also made a $919 million deal to buy Sumo group, a game developer based in the UK which has made titles for reputed companies like Sony, Sega, and Microsoft. This acquisition spree can be considered to be a response to the Chinese government’s increased scrutiny and regulation of tech firms over the past year.

The funding was first reported by Sky News. The funding will be a great benefit to Monzo as already its valuation has seen a significant spike after it fell to 1.2 billion pounds from the 2 billion pounds of 2019. Despite some major setbacks in the past year, Monzo is slowly getting back on track which is why investors are quite willing to take a chance with it.