WazirX got their bank accounts back as ED unfreezes them

One of India’s most famous crypto exchanges, WazirX, announced that its bank accounts had recently been unfrozen by India’s ED. The exchange said their accounts were frozen mainly due to ED’s investigation into several fintech companies and fraudulent instant loan applications.

WazirX bank accounts have been unfrozen

Last Monday, WazirX stated that the Indian Government ED had unfrozen their bank accounts which had been taken away from them last month. The exchange clarified that ED has been investigating several fake loan providers and fintech companies. Focusing on the point that they had not been in contact with these companies, the exchange said that they had just realized that some companies among them were using their platform for some type of illegal activities. 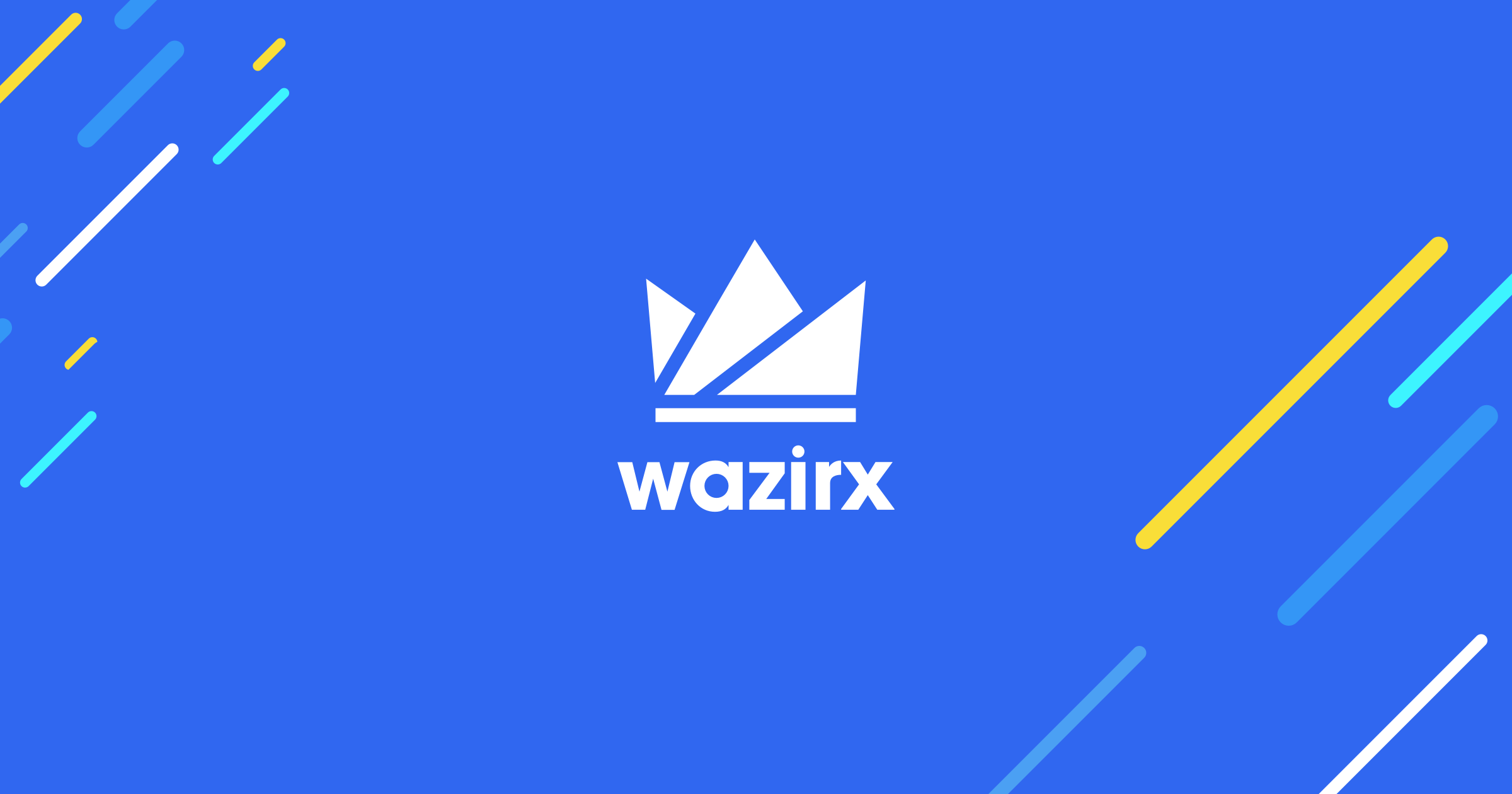 WazirX also stated they have been in contact with India’s ED to transfer them all the required details and also documents of the users who might be using their platform for some kind of wrong activities.

The exchange also said that it was due to their cooperation between them and AML that they were able to terminate all the suspicious accounts. This also helped WazirX to get their bank accounts back and bring their transaction process to be normal.

ED recently announced that they had frozen bank assets of the Indian crypto trading platform, WazirX, last month, which was worth millions. Besides that, they explained that their action was part of their money laundering scam investigation into several fintech companies, and also loan applications were mainly violating the RBI-given guidelines.

ED also stated that besides Wazirx, they had frozen crypto and also bank assets of many other famous crypto exchanges like Vauld, which is backed by Mr.Thiel. According to reports, ED also searched other famous exchanges as part of their investigations, including Coinswitch. There is a big possibility that many other big companies will become a part of the ED investigations.

The investigation of India’s ED is still on, and they are looking to find out all the possible suspicious accounts over these crypto exchanges, which could be a part of the money laundering scam and might be using these exchanges.

What are your thoughts on ED statements? Do you think that WazirX is really into these money laundering activities and is helping those scammers? Let us know in the comments below. And, if you found our content informative, do share it with your family and friends.