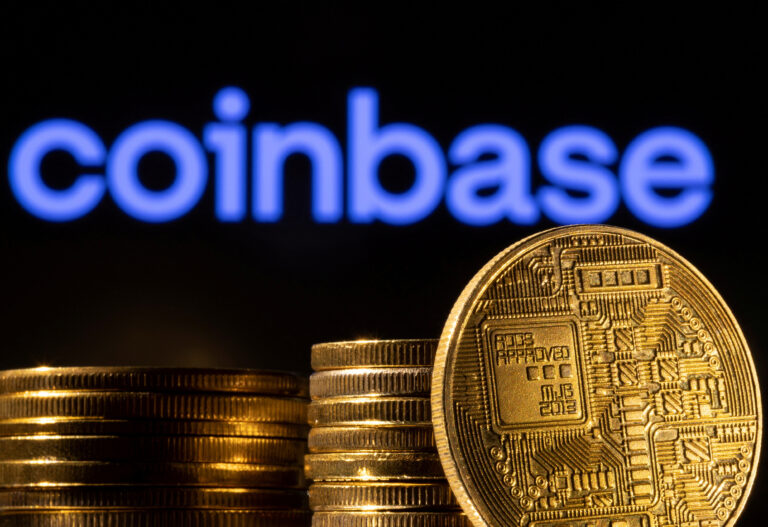 Over the last few months, insider trading has become a common trade practice in the crypto industry, which is not good. Recently, another insider trading case came up where the brother of ex-Coinbase Manager Nikhil Wahi was accused of insider trading and has been penalized for his actions.

Nikhil Wahi comes before the court

Nikhil Wahi, brother of Ex-Coinbase manager, has recently been found guilty of a wire fraud conspiracy charge. In a virtual court hearing before one of the most popular female Manhattan Judges, Mr. Preska, Nikhil Wahi admitted all the charges imposed on him, which centered around him engaging in trading practices based on knowledge of confidential Coinbase information.

According to the reports, the prosecutors argued that it could be Mr. Wahi’s Brother, Ishan Wahi, and their close friend Mr. Ramini who could have been providing inside information to Nikhil about different crypto listings over the Coinbase Platform.

Whenever any coin was listed over the platform, it frequently saw some hike in price before being announced as a coinbase-supported token. Both Nikhil, as well as Sameer utilized this information to acquire the assets before they got listed over the platform. It is estimated that around 14 times, they used this form of information to make money and gained around 1.5 million USD.

Wahi even told the judge that he knew what he was doing was illegal and wrong and could have resulted in him being deported back to his home country. This shows the lack of regulations in the industry.

A recent case of Ishan and Nikhil Wahi mainly revolved around the coinbase listing process, which has always been an accessible point of friction for those familiar with the token landscape. This problem got highlighted after a famous crypto influencer Coibe got into a back-and-forth argument with Coinbase engineering leader Mr. Kim. According to the reports, Coibe’s assistance in exposing insider trading issues at Coinbase is considered a major tool for cleaning up the token listing process.

What are your thoughts as the brother of ex-Coinbase manager accused of insider trading? Do you think that Coinbase really needs to improve its listing process to avoid such problems? Let us know in the comments below. And, if you found our content informative, do share it with your family and friends.

Also Read: Gas prices in the US may increase this winter.