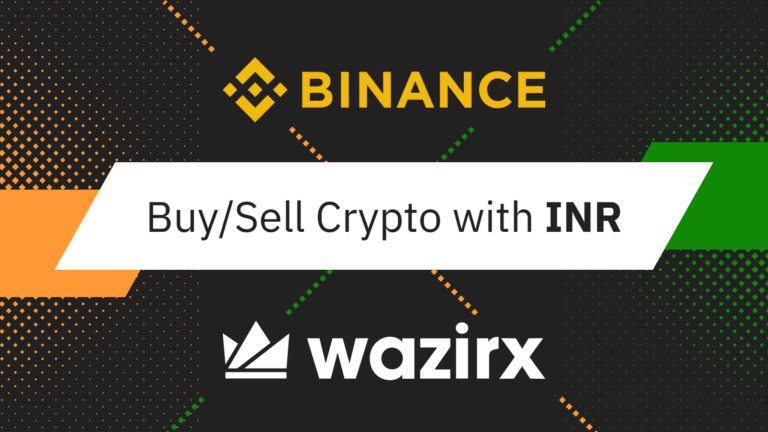 Following the Foreign Exchange Management Act of 1999 (FEMA), the Directorate of Enforcement (ED) is looking into two complaints against WazirX, the Ministry of Finance reported to the Rajya Sabha on August 2. Pankaj Chaudhary, the Minister of state for finance, stated in the Upper House on Tuesday that the Directorate of Enforcement is looking into claims that a total of Rs 2,790 crore was laundered through the cryptocurrency exchange WazirX.

In his speech in the Parliament’s Upper House, Minister Pankaj Chaudhary said, “In one of the cases, investigation done so far has revealed that one Indian Crypto-exchange platform, Wazirx, operated by Zanmai Labs Private Limited in India was using the walled infrastructure of Cayman Island based exchange BINANCE.”

The ministry also stated that Binance’s walled infrastructure was being used by Zanmai Labs, the company that runs WazirX. “Further it has been found that all crypto transactions between these 2 exchanges were not even being recorded on the blockchains and were thus cloaked in mystery. Accordingly, a show cause notice (SCN) has been issued under the provisions of FEMA against WaxirX for allowing outward remittance of crypto assets worth Rs 2,790 crore to unknown wallets.”,

After Rajya Sabha member Sushil Kumar Modi questioned whether some cryptocurrency exchanges permitted customers from the US, Germany, and Brazil to buy and sell without KYC and AML adherence, the quantity received by these transactions from international investment endeavors about which disclaimer hasn’t been made, as to if Indian crypto platforms used wallet infrastructure of foreign currency with no agreement, and whether a few transactions platforms have ever facilitated foreign exchange, this response was given.

In response to a different query, Chaudhary stated that non-fungible tokens (NFTs) and cryptocurrencies are by nature global and call for global cooperation to prevent regulatory arbitrage. Therefore, he argued, any legislation for policing or outright prohibiting ownership of and trading in such a borderless industry will only be effective after extensive international cooperation on weighing the risks and rewards and developing an uniform taxonomy and criteria.

WazirX was bought by Binance in 2019. WazirX has experienced a change in management during the past year as co-founder Siddharth Menon left the exchange and Nischal Shetty left day-to-day management. Additionally, ED sent notifications to many platforms, including WazirX, last month asking for information regarding consumer activities. This occurs at a time when the cryptocurrency industry is dealing with a number of issues, including new tax laws and falling cryptocurrency token valuations, which are causing trading volumes on exchanges to plunge.