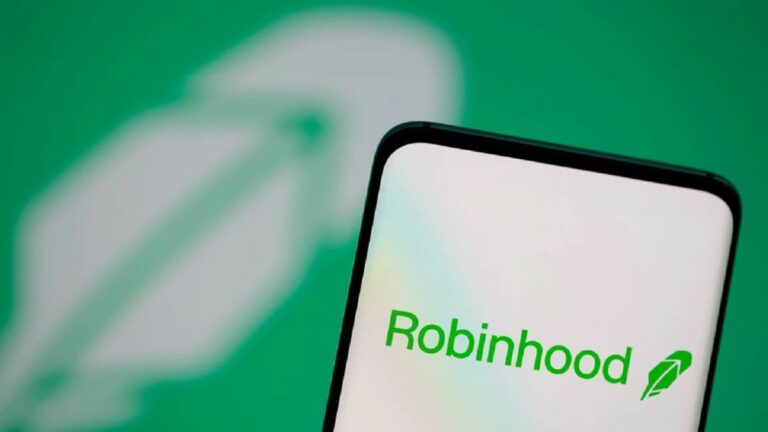 Robinhood lays off 23% of staff, CEO Vlad Tenev says, ‘This is on me’ Tenev said how these layoffs are 'part of a broader company reorganisation'

Fintech company Robinhood reportedly laid off about 23% of its employees this week, in its second round of job cuts. The online brokerage firm had witnessed a rather turbulent year leading to the series of layoffs which were just three months apart. In April this year, the retail investment giant laid off about 9% of its full time employees. After this, it was left with 3,100 workers, with just 2,400 currently after letting go of roughly 713 employees in this round.

In a a blog post, Vlad Tenev, the CEO and co-founder of the company, stated how this round of job cuts would affect workers from segments of the company. However, he specified how the cuts are mainly ‘concentrated’ in the departments of marketing, operations, along with programme management purposes. Moreover, he took the whole responsibility for what looked like intense over-hiring last year.

Over the course of 2021, Robinhood had engaged in large scale hiring of various heads in its operations functions. This was as it had assumed that the increased engagement in the retail segment going on would continue till the current year.

Tenev’s statement on the new round of layoffs:

The chief executive stated how he had given the approval for what has currently come to a situation where the company is operating with more heads than they require. He accepted how this ‘ambitious’ approach was a result of his plans. Further, he accepted that the job cuts done in April were not enough for the fintech.

He went on to note how Robinhood witnessed further decline from that time of the macro environment. This was as inflation went up to a 40 year rise, coming with an extensive crypto downturn. Clearly, this contributed to a serious decline in customer trading. Evidently, many other companies such as Gemini laid off a large a part of its staff in hopes of cutting costs.

Alongside, the fintech giant also went on to report its Q2 earnings, indicating a 6% jump in its revenue which came to $318 million, with a net loss of $295 million. Clearly, this was much less that the loss it faced in the quarter before this which or $392 million.

Moreover, its revenue based on transaction dropped 7%, coming to $202 million, as cryptocurrencies went up by 7% sequentially to $58 million. Its predictions include expenditures to be around $17 million taking into account the April layoffs, and somewhere between $45 million and $60 million considering the new job cuts.

Some of the employees who part of the 23% employees to be fired, took to LinkedIn expressing how they were sad about leaving the company. However, they expressed how they had a memorable time working at the company.