Wealth-tech start-up, Tarrakki is all set to raise Series A funding 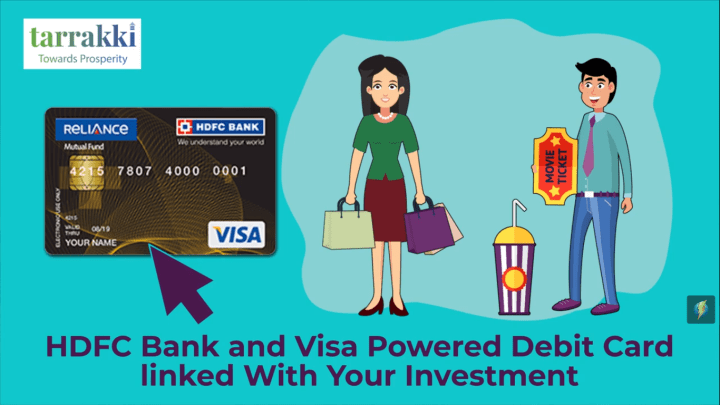 Tarrakki is an Ahmedabad-based wealth management start-up that has recently announced to raise an undisclosed amount of funds in its latest Pre-Series A financing round. It is considered as a major leap for the company to make comprehensive wealth management strategically simpler.

The start-up is a wealth management platform that enables users to strategically invest their income in a variety of asset classes. According to the company’s official website, it is mentioned that when a user invests his money in Tarakki, that money will be invested in Nippon India Liquid Fund. This fund is a well-established name in India and according to the website, the user’s money which is invested in Nippon India Liquid Fund will give them higher returns than any potential Savings Bank Account or even a Fixed Deposit (FD).

According to a report by Economic Times, the start-up is all set to raise an undisclosed amount in its latest Pre-Series A funding round. Sources also suggest that the company is in advance talks with domestic as well as international investors for raising funds and expanding its operations.

Founded back in 2018 by Saumya Shah, Tarakki deals in mutual funds investments, equity advisory, peer to peer lending and Digital Gold, all of it with ease and simplicity through the Tarakki mobile app.

As mentioned in a report by Times of India,

Tarakki is the name of the brand whose legal name is ‘Plutonomic Savtech Private Limited’. The brand makes investments extremely easy for users without involving long channels of agents. The deal is transparent and completely hassle-free when using the Tarakki mobile application.

Shah also says that having worked in the BFSI sector, he saw investors go through multiple channels such as agents and baking institutions which proved to be overall costly for them. He mentioned that this is the reason why he launched Tarakki which comes with a transparent approach. He says that with his platform, investors can avoid any unwanted channels which reduce the cost of brokerage and instead avail seamless subscription-based services.

The company caters to Tier-I, Tier-II and Tier- III cities including markets of West Bengal, Delhi NCR, Gujarat and Maharashtra, according to a report by Times of India.