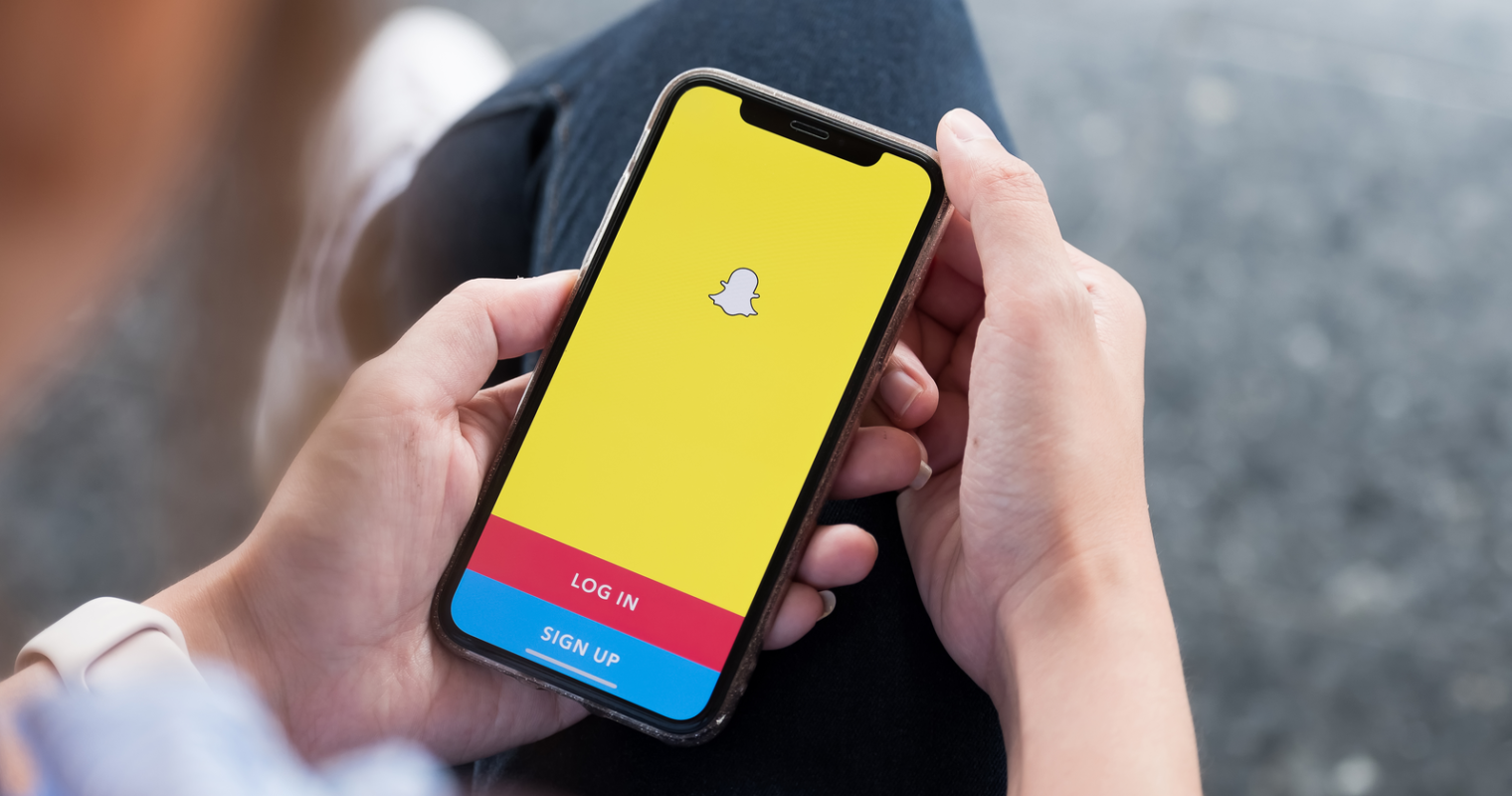 California -based technology multinational company, Snap Inc.’s Snapchat has recently announced to have crossed USD 60 million users in India. Snap Inc. is the parent company of social media platform- Snapchat that allows users to share photos and videos with friends and on personal groups.

Snapchat has recorded a 150% growth in its Daily Active Users (DAUs), as mentioned in a report by Economic Times India. Nana Marugesan, Managing Director of International Markets at Snap Inc. mentioned in a statement that the company has recorded a 150% growth in daily active users in India and has also crossed the 60 million users milestone. Furthermore, he added that the social media technology company aims to continue its growth momentum through product development, partnerships and improving on Augmented Reality user experience.

Founded back in 2011 by Bobby Murphy, Reggie Brown and Evan Spiegel, Snap Inc.’s Snapchat is one of the most liked social media platforms in the world, especially in India. Snapchat allows users to send pictures and videos to friends, record videos, take pictures, add drawings and texts to make the conversation interesting with your friends and circle.

The social media platform is popular for its Augmented Reality features which are more or less its Unique Selling Point. Back in 2016, Snapchat launched its ‘Spectacles’ feature, video-sharing sunglasses that free Snapchat application from smartphone cameras.

According to survey reports, Snapchat has globally crossed over 265 million Daily Active Users (DAU) as of December 2020, as per a report by Economic Times India. The report also mentioned that an average of 5 billion ‘snaps’ were created and sent across to friends by users on the social media platform.

Another one of the app’s special features is the ‘Snapstreak’. This feature is nothing but every day count for users who have sent snaps back and forth for the said number of days. This feature is one of the main reasons why the Daily Active User count has been on an all-time high.

Murugesan mentioned in the announcement that 2020 was a strong year for Snapchat and Snap Inc. The platform has reached the 60-million users mark in India in Quarter 4 of Financial Year 2020. He further added that with this strengthening growth that has taken place throughout the year, the platform is seeing community engagement in all parts of Snapchat including chatting, discovering content, camera and Snap Spectacles. He also said that users are getting creative with Lens Studio. Snapchat is making phenomenal growth in India by actively engaging with brands as one of its strategies.