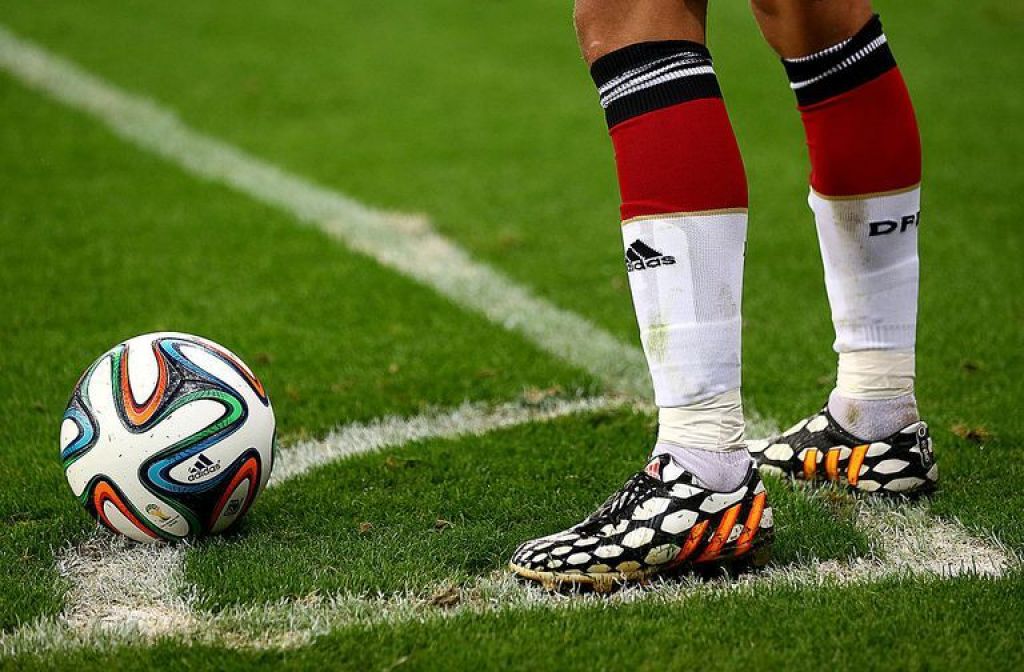 Now, technology is going to play an even bigger role in 2018 World Cup. One of the most revolutionary changes to be made in this regard is the adoption of VAR (Video Assistant Referee). Though VAR has grabbed the attention of the world media, it is not the only technology introduced in this World Cup. FIFA has also allowed a few wearable technologies to be used in the football World Cup 2018, which are discussed below. 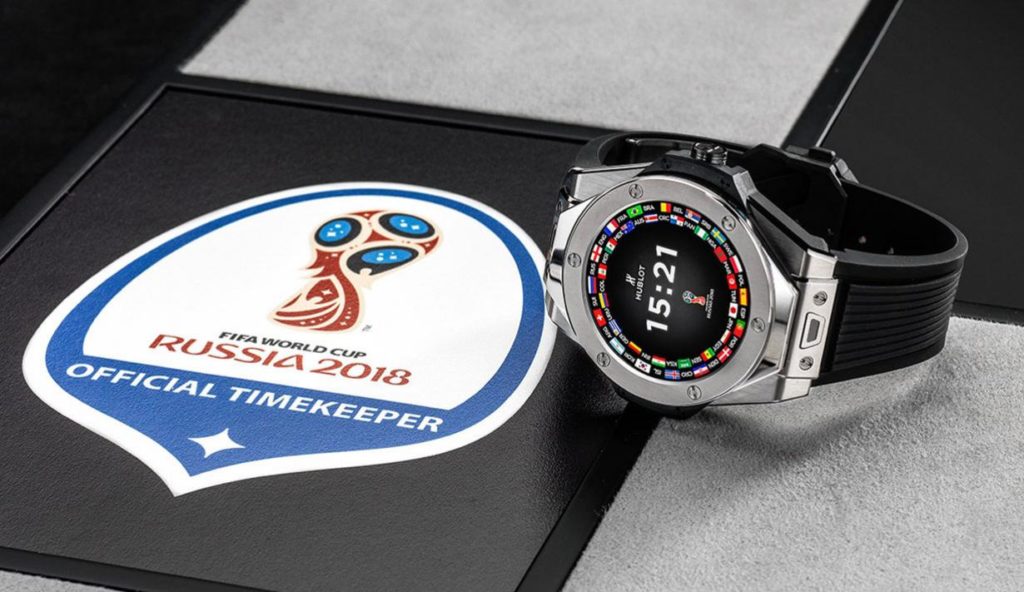 This World Cup is special for 101 official referees as they are going to sport the Big Bang referee smartwatches, designed specifically for the event by the luxury brand Hublot.

This limited edition smartwatch runs on Google’s Wear OS and features a Kevlar insert. The body is made from titanium and is secured with the six H-shaped screws. The design is similar to Hublot’s Big Bang series with bold and sharp angles.

This official smartwatch for the World Cup will allow on-field referees to connect with the video referee. The smartwatches will be connected to the goal-line technology, which is an electronic video assistance system that tracks the direction of the ball with great accuracy and thus, detects whether the ball has crossed the goal line.

For football fans, there is a commercial version of this smartwatch, where one can receive notifications before a game, latest updates on scores, names of the goal-scorers, and much more. The smartwatch also offers 32 unique watch faces, so that football fans can support their countries. 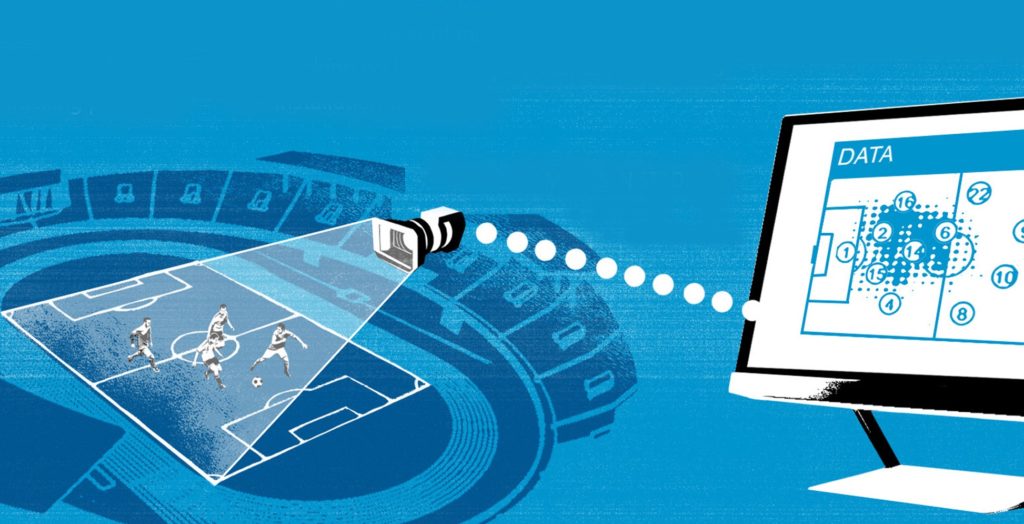 This is one of the most impressive technologies introduced by FIFA in this World Cup. Now, all the 32 participating teams will be able to access the EPTS and can track and improve player and team performance.

Equipped with cameras and wearable technologies, EPTS is a tablet-based system that follows the position of the players and the ball and provides player statistics, positional information, and video footages to coaches.

Earlier, this technology was allowed to be used only during training. Catapult’s tracking devices have gone through rigorous tests to make sure that they meet the football federation’s requirements for safety, durability, and performance. 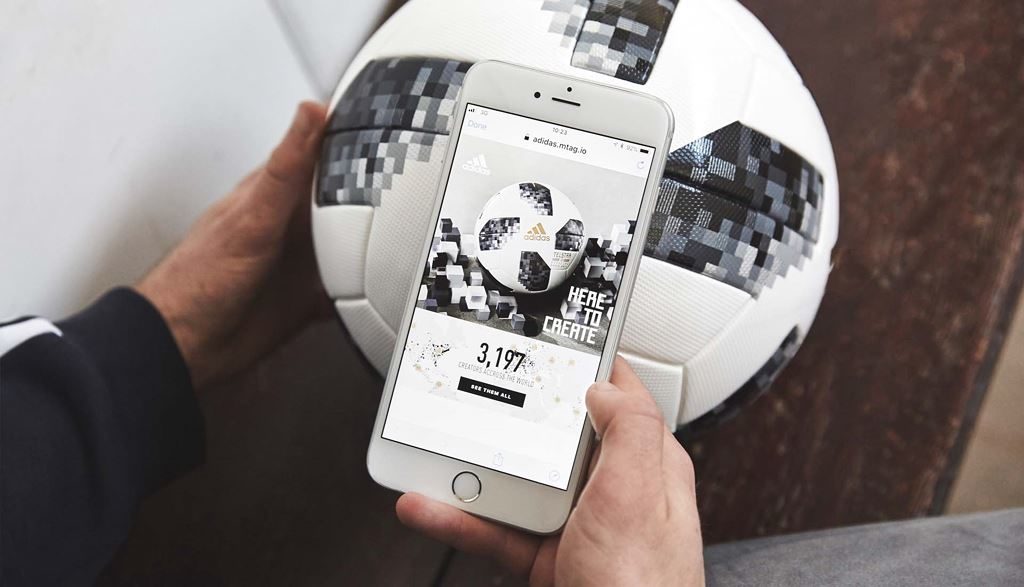 It is the official ball for the FIFA World Cup 2018 manufactured by the reputed sports brand Adidas, which has been producing the official match balls for FIFA since 1970. The Adidas has claimed that the brand-new panel design and carcass of the ball can greatly improve its durability.

However, for the football lovers, the most interesting feature of the ball is the embedded Near Field Communication (NFC) chip. This is the first instance when NFC chip is embedded in a ball to be used in official matches.

The NFC technology basically allows two devices – one transmitting device and another receiving device, to exchange data or communicate. The NFC chip inserted in the ball enables it to communicate with Android and iOS devices like smartphones.

The NFC enables devices like smartphones to transmit radio frequency signals which are then received by the chips inserted in the ball. Such devices can thus collect exclusive information from the chip, which can be used to play certain games. But this technology is not going to assist players to track and improve their performance.

Before Adidas Telstar 18, the company introduced another smart soccer ball, known as the Adidas Mi Coach. Equipped with an inbuilt sensor, the ball allows players to track speed and trajectory and thus, evaluate, control, and improve their kicks. But the Adidas Mi Coach ball was never used in a game due to durability issues.

So, these are the wearable technologies that have been approved for World Cup 2018 to make the game fairer and more sensational. As the football’s governing bodies are opening up to the idea of incorporating technology, especially wearable technology into the game plan, it seems soccer game is going to witness many more changes in the coming days.

In India, you can check out this technology for your clubs via Protege Sports, Catapult India and Boltt.