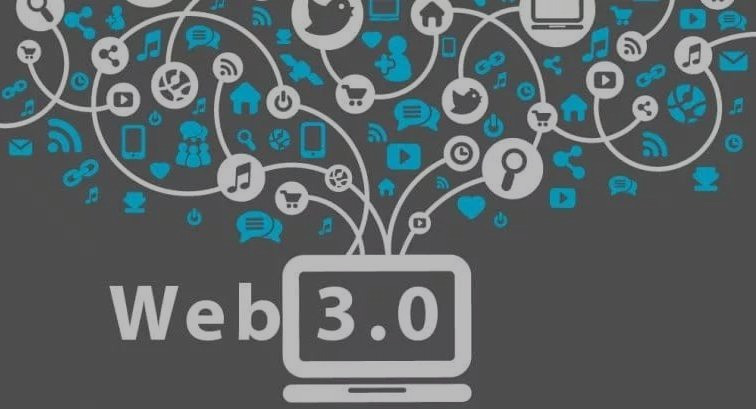 Web3.0 Blockchain projects suffer a $2 Billion hit as hackers sweep away the money

Web3.0 suffers a big blow as hackers grab the neck of the market.

Web3.0 is still under process and is hoping to take the internet world by storm. Amidst the crypto market turmoil which has already slowed down the adaptation of Web3 across the globe, the increase in hackers seriously causing a huge dent. The technology is suffering big blows as hackers are showing no mercy as they are sucking out every possible penny from the market.

According to the report, Blockchain projects have lost an estimated sum of $2 billion to hacks and exploits in the first six months of 2022. According to a report submitted by Blockchain auditing and security company Certik, the hacking figure for 2022 for the first six months has surpassed the hacking figure for the whole year of 2021. About $308 million was robbed off of the market across 27 Flash loan attacks in the second quarter and about $14 million was lost in the first Quarter.

Flash loans are a type of decentralised financing (DeFi) that gives borrowers quick access to very large quantities of cryptocurrency. These loans have terms that are enforced by smart contracts, and the entire borrowing and paying back procedure takes place almost immediately.

The major three processes involved in Flash Loan are –

According to The Verge, if flash loans are utilised fraudulently, they can be used to influence the value of a particular currency on exchanges or purchase all of the governance tokens in a project and vote to remove all of the funds, as happened to Beanstalk in April.

In the cryptocurrency sector, a rug pull occurs when a development team abruptly drops a project and sells or eliminates all of its liquidity. According to the reports, around $37.46 Million was lost to “rug pulls” in quarter 2, down by at least 16.5% from the previous quarter.

Claims from other reports.

This week, a different study by Immunefi, a well-known bug bounty platform, asserted that the global cryptocurrency industry lost at least $670 million in the April-June quarter (Q2), with hacks and scams accounting for 97% of the losses.

According to information provided by Immunefi, “The majority of these assets was lost by four distinct projects, Beanstalk known as a decentralized stablecoin system, the Harmony Horizon Bridge, Mirror Protocol, and Fei Protocol.”