Wedbush gives outperform rating and a $1000 target to Tesla

After Tesla (NASDAQ: TSLA) posted impressive production and delivery statistics for Q3 2021, Wedbush reiterated its Outperform rating and $1,000 price objective on the stock.

Despite semiconductor shortages in the car sector and worldwide logistical difficulties that have been severely hurting businesses throughout the world for months, Tesla’s numbers have exceeded expert expectations. 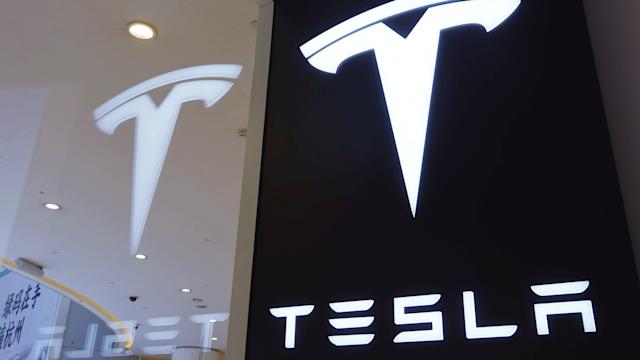 Wedbush analyst Dan Ives said in a note to clients on Monday:

“Taking a step back, these delivery statistics were eye-popping and point to an EV demand trend that looks fairly solid for Tesla moving into 4Q and 2022, with the chip shortage a huge overhang on the auto industry and logistical problems internationally.”

In addition to excellent delivery numbers, the business manufactured almost 238,000 vehicles during the quarter, above Wall Street’s forecast of 228,000. This, according to the analyst, generates increased interest in Tesla stock.

“In a word, these figures are difficult to refute, and they will be a huge feather in the bulls’ crown on Monday morning.”

Tesla’s stock was further boosted by the revelation that the National Highway Traffic Safety Administration has declined to launch a formal inquiry into Tesla vehicle fires, despite a nationwide petition that began in 2019.

Tesla shipped 241300 new vehicles in the three months ended in October, up 73.2 percent from the same period last year and over 20% more than the 201,250 delivered in the second quarter, the firm said in a statement on Saturday.

Tesla shares were up 2.3 percent in early trading Monday, trading at $794.30 per share.

Tesla is “working under significant supply chain restrictions involving certain standard automotive semiconductors,” Musk stated last month, and informed investors in July that this might affect production rates in the second part of the year.

In its third-quarter delivery statement, Tesla recognized “supply chain and logistical issues” and thanked consumers “for their patience.”

Meanwhile, short interest in Tesla remained high ahead of the company’s third-quarter results report on October 20.

Short interest in Tesla is estimated to be about $20.45 billion, or 3.4 percent of the total float, according to S3 Partners, which measures the volume of wagers against the market’s most active companies.