What Are the Best Virtual Card Games in 2021? 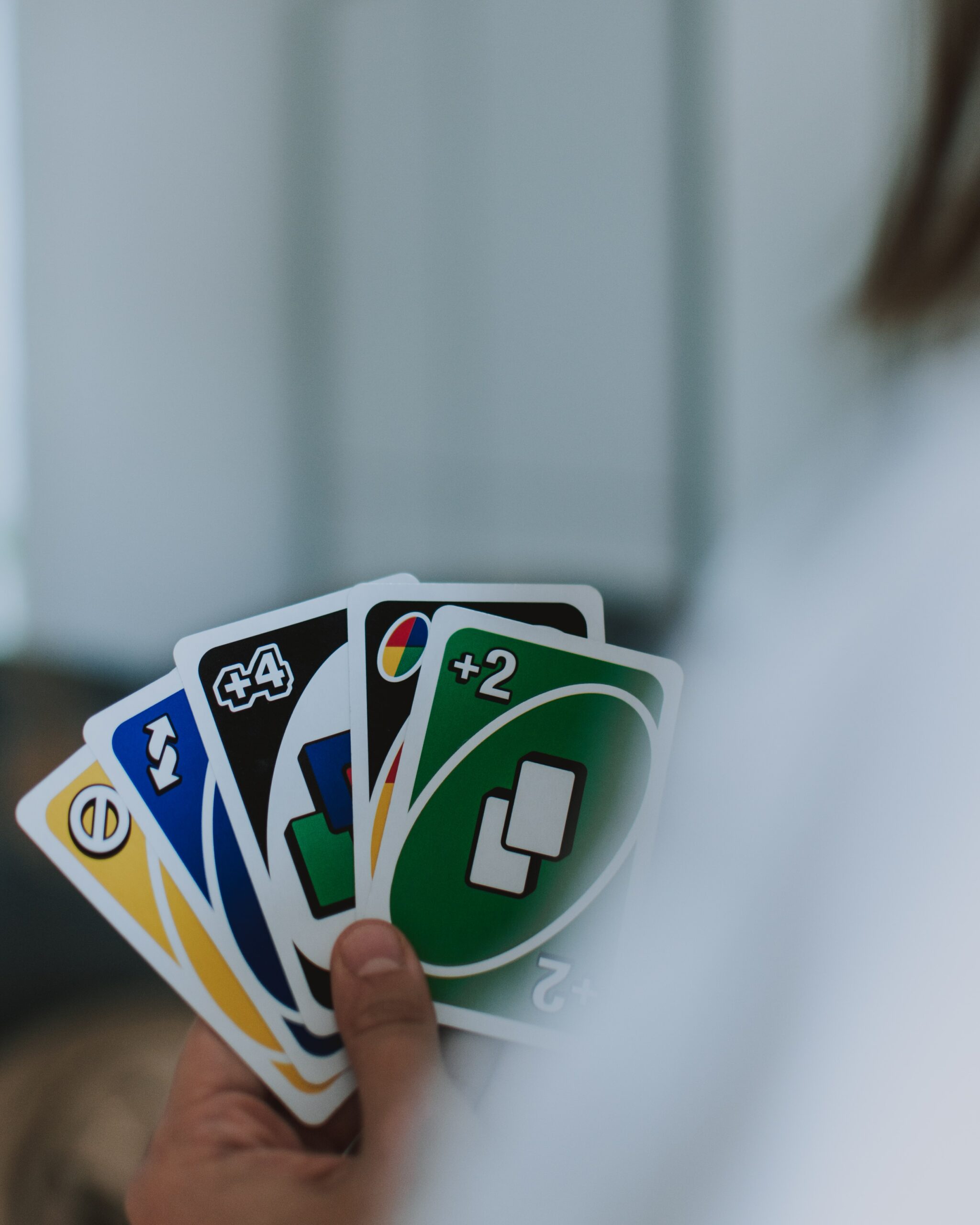 Photo by lilartsy from Pexels

If you are interested in playing a virtual card game but are new to the world of online card gaming, it can be difficult to know where to start. There are so many games to choose from, picking one is not easy but below you will find details of the best virtual card games in 2021, beginning with Hearthstone.

Hearthstone has been available since March 2014 and although hundreds of virtual card games have been released since, it remains one of the most popular in 2021. The gameplay is simple, making it great for a newcomer to virtual card games but it is fantastic at the same time, which is the perfect combination for any game. Having been available for many years, Blizzard are always releasing new ways to play Hearthstone, with Battlegrounds and Duels some of the latest game mode additions. New cards are released every year and this helps to keep the game fresh. The only criticism of Hearthstone is that unless you are willing to dedicate plenty of time to the game, it can become quite expensive if you want to get hold of the top cards.

If you are willing to use your own money to play virtual card games, something like Teen patti may be of interest. This is a popular card game in India and takes influences from poker and English three card brag. Teen patti is often played during Diwali but you can play Teen patti today for real money or fun.

Some of the other best virtual cards games to play in 2021 include Eternal Card Game, Legends of Runeterra, Thronebreaker: The Witcher Tales, The Elder Scrolls: Legends, Yu-Gi-Oh! Duel Links, and Pokémon TCG Online.