What Are the Driving Forces Pushing India’s Growing Smartphone Market? 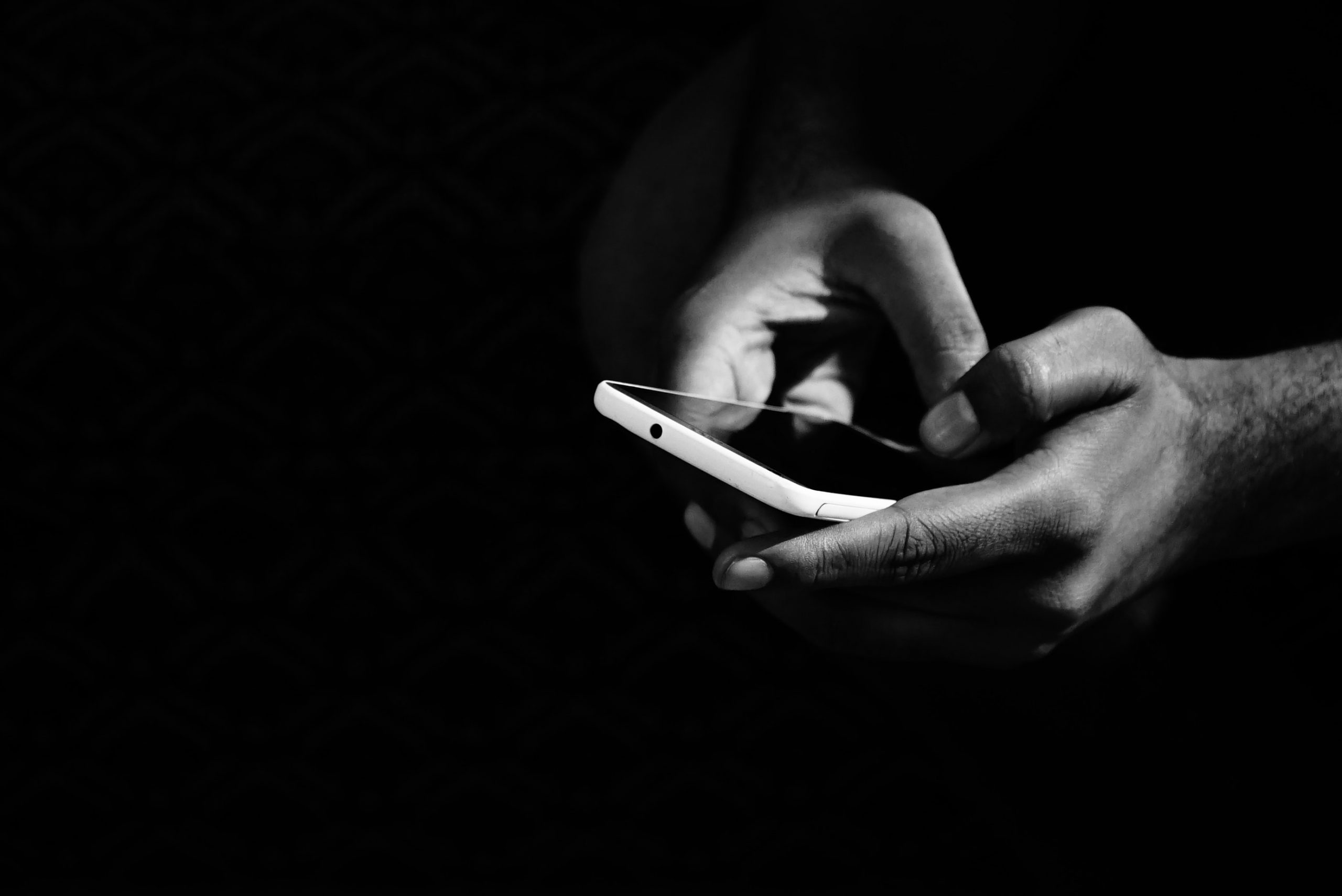 India has been identified as one of the world’s fastest growing markets for smartphones, and tech companies are tussling to get a foothold in the country. As of 2020, Xiaomi is leading the way with a 6 percent year-on-year growth and its highest market share since 2018. Samsung and Vivo are also enjoying great success in India, as a greater proportion of the 1.3 billion residents are becoming more tech savvy. Here we identify the three primary forces behind the impressive rise of smartphones in the nation.

The online gambling industry could, perhaps, be the biggest reason for the rise of smartphones in the country. The options available to Indian players are more abundant than ever, and all of these games have been optimised for the mobile screen. Because they can be accessed from any generation of smartphone, more and more people are finding themselves able to get involved. Betting Guru notes how betting has become more accessible in Indian as well, with Indian players keen on staking on cricket and football matches in particular. There are plenty of offers which serve to persuade a greater number of people to join the sites.

The live streaming craze is in full swing all over the world, with Facebook being the main reason that so many people are aware of the new technology. The social media site introduced live streaming in 2017 and, in that year, one out of every five videos was a live broadcast. Now, live streaming is used in a number of industries and the mobile screen has proved to be the perfect platform on which to view the videos.

Live streaming is particularly useful for Indians who want to watch various cricket leagues from different countries. On television, the sport on offer is usually limited to Indian matches, but live streaming opens up new possibilities. It is also great for the growing gaming and eSports industry in the country, as viewers can easily watch competitive gaming from the mobile screen on sites such as Twitch.

Social media is growing in popularity in India, thanks to the greater availability of internet across the country. Once again, the smartphone is often the cheapest, easiest, and most efficient way to access social media sites. Indeed, 97 percent of internet users in the country access the web from their smartphones

There are 241 million Facebook users in the country, and this makes it the leading country for the social media platform in terms of audience size. YouTube is another highly popular site in India, with 265 million active users and 50 million content creators. Aside from these, chatting applications such as WhatsApp are used by a great number of people.

Most internet users in India access sites from smartphone over desktop, and this is why the mobile market in the country is booming. Users have to have a good reason to want to access the web in the first place, though. Online betting, streaming, and social media are three of the primary reasons why people use the internet here, making these some of the biggest driving forces behind the growing mobile market.