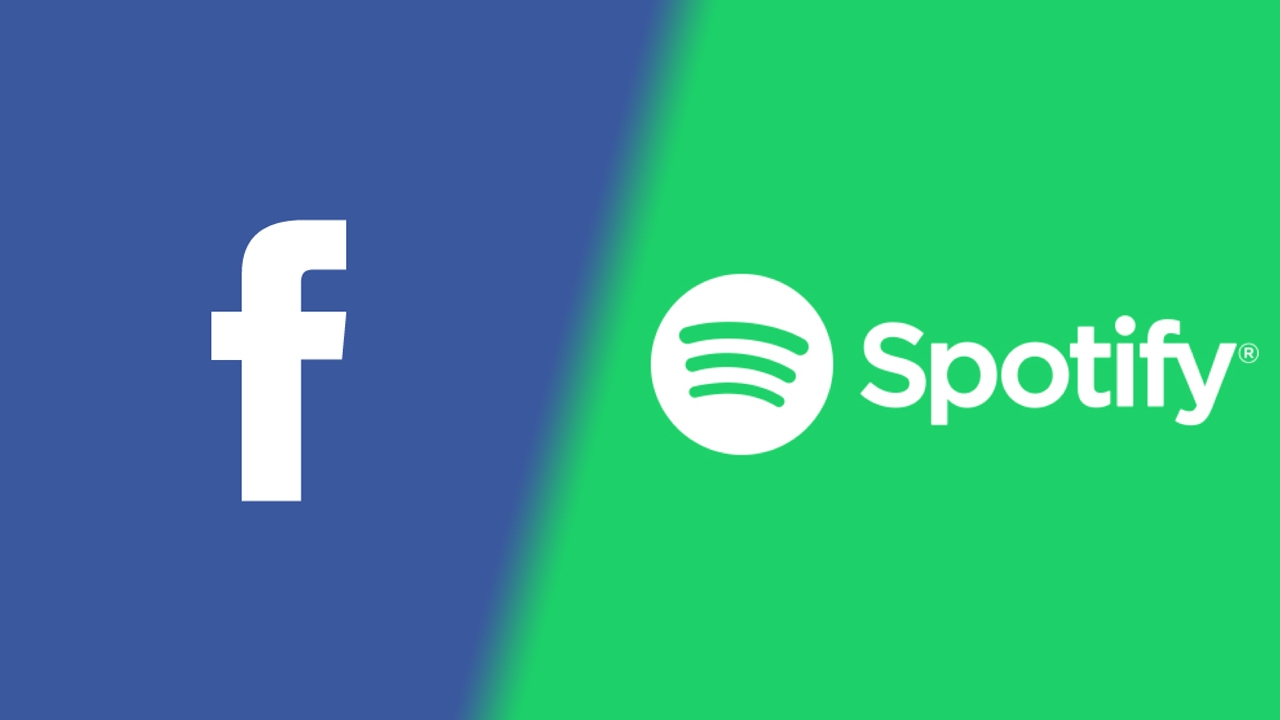 Facebook Inc., the social media conglomerate is one of the largest companies around the globe and it tends to stay active throughout the year, highlighting and improving on people’s lives around the globe with its new products and services. However, the company has actually been making headlines lately with first, its contributions in helping the United States government to boost the COVID-19 vaccination drive and second, with its own business, launching of new products and services.

Having said that, Facebook Inc. has confirmed about its forthcoming partnership with the largest audio streaming service on the internet, Spotify and they are reportedly calling it “Project Boombox”.

The social media conglomerate has recently announced its new products in the niche called “Social Audio” wherein, it dives deep leveraging the potential of the audio market. Facebook has also announced, “Live Audio Rooms” which is allegedly a direct competitor to the year-old, invite-only, social audio application- Clubhouse.

However, Facebook’s Founder and Chief Executive Officer, Mark Zuckerberg confirmed the company’s latest partnership with Spotify during an interview with Casey Newton, a top editor at The Verge. “Project boombox” is supposed to bring an in-app Spotify player on Facebook’s platform allowing users to stream their favourite podcast and music directly from within the social media platform without having to switch apps in the middle of your work or general social updates.

According to a report by Engadget and other trusted sources- TechCrunch and CNBC, Facebook has been planning to enable Podcast discovery and distribution on its platform with its recent audio products announcement. There have been multiple reports that suggest Spotify’s integration with a brand new in-app player on Facebook to offer a seamless user experience with enhanced productivity. The Facebook-Spotify integration is not just about music but podcasts as well and there will be options available to both free and paid subscribers to stream on the service.

“Project Boombox” makes sense for Facebook Inc. as integrating newer audio products on the platform is incomplete without the universal application of Spotify which is the world’s most popular music and podcast streaming service.

A Spotify spokesperson says that the company’s mission has always been to make Spotify ubiquitous across multiple platforms, devices and services that intend to bringing podcasts and music to more people. In addition to this, the company mentions that its integration with Facebook is just another step forward in these efforts.

Facebook Inc. is already in partnership with Spotify for integration within Instagram Stories and Reels which takes the user’s social media experience to a whole different level.