What is the future of cryptocurrency in India? 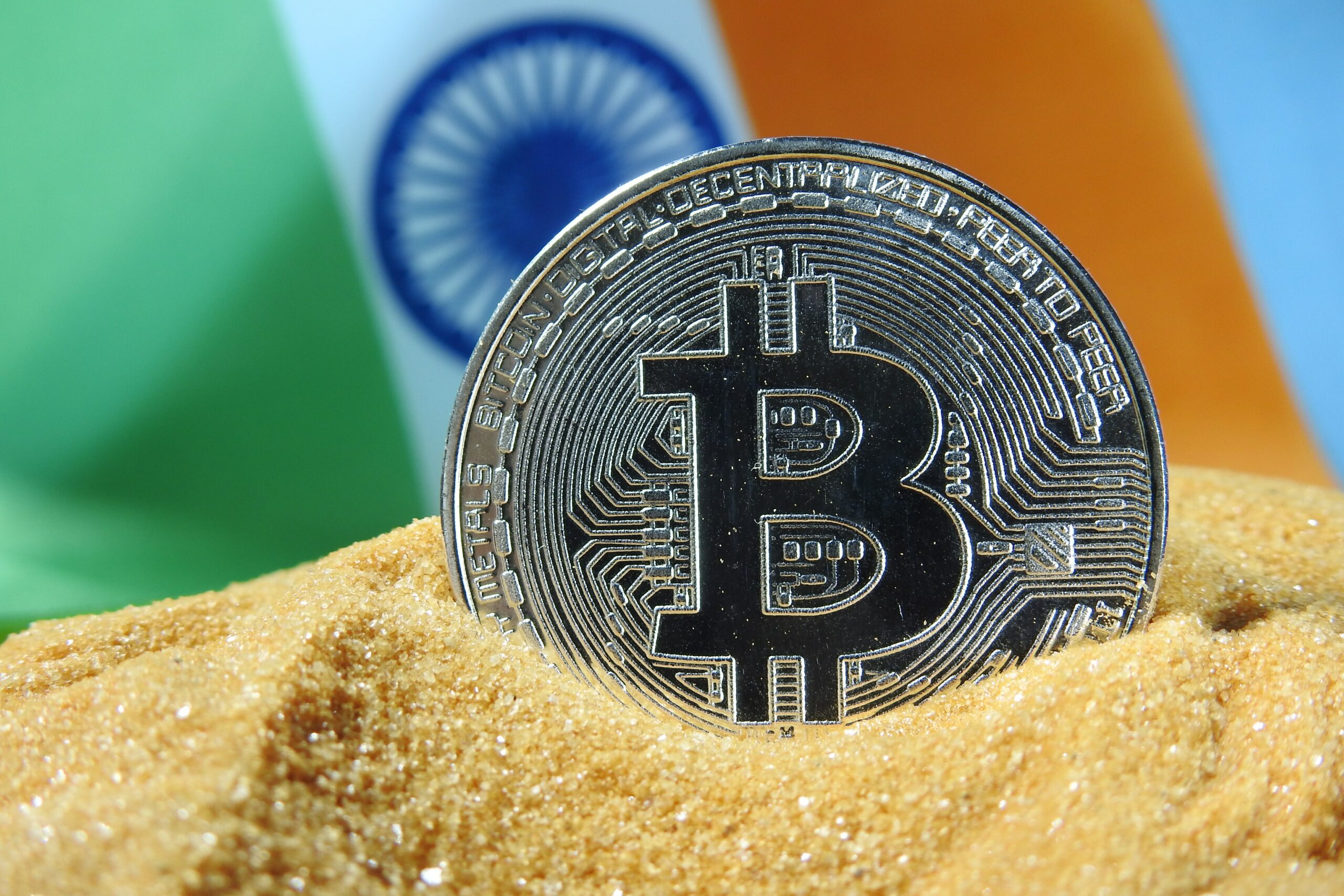 Photo by Ewan Kennedy on Unsplash

Recent advances in the world of cryptocurrencies, including Bitcoin freefall from $ 65,000 in April to around the $40,000 level, have focused again on the rules governing India’s cryptocurrencies. About 7 million Indians have indeed injected cryptos in excess of $1 billion. The state has a tough challenge in Indian to enable the sector of fintech to develop and ensure this is done safely. Let’s grasp the position on digital currencies and their position in the state of the central government.

The Indian government has made an optimistic move in Indian digital currency regulation because it has declined to legalize or outlaw cryptocurrencies. The MCA mandated the disclosure of crypto trading/investments during the financial year by corporations. Experts consider this to be a positive move and anticipate the tax regulations to be complied with. This is considered the first step towards Indian cryptocurrency regulation.

Crypto asset accounting is designed to restrict illicit activity and black currency circulation using cryptography. It can help strengthen company governance by making disclosures more open. The Center has reassured crypto stakeholders that the prohibition on digital currency would not be unambiguous and that it would still express its entire judgment. The Center is open to experiments with new technology, Finance Minister Nirmala Sitharaman has remarked.

What is the future of cryptocurrencies?

Over the years, the financial sector has changed from cash, digital payments to cryptocurrencies. Among many advances in technology, the use of digital currency for a transaction is one aspect that is constantly part of discussions in the fintech industry. In the light of the same, the sector and its participants, who were making headlines with regard to it, are humming with cryptocurrencies.

There are numerous reasons for the repeated unwillingness of Indian institutions and the authorities to legalize virtual money. The widespread conviction that cryptocurrencies provide crime organizations, including fraud, money laundering, and a range of other criminal activities that are linked to finances, is one of the most frequent. Moreover, one of the reasons why the Indian government planned for the future to ban cryptocurrencies was the industry of casinos. As casinos, and more specifically, crypto casinos are quite popular among Indian people, there were many people who were using cryptocurrency for betting in casinos and the Indian government wasn’t able to take control of the casino income, as cryptos are linked to blockchain technology. For this reason, as the government couldn’t get the revenue from the taxes, authorities started to discuss banning cryptocurrencies in India. Apart from that, it should be said that cryptocurrencies are now available to all its users efficiently and quickly. It’s just a decentralized money system accessible around the world. In addition, though cryptocurrencies are safeguarded, trade is not completely safe since cryptocurrency exchanges might potentially be hacked and client holding was taken. The usage of cryptocurrencies as a cloak for avoiding the tax is another worrisome worry. Therefore, it seems, without a doubt, that the investors have a big chance, on the other hand, to be cautious of their misuse. It is obvious that with the expansion of the digital world it is unavoidable that one cannot handle virtual currency, thus regulating it is the only realistic option.

The legal framework for such a transaction is a key component with a large dependence on the virtual interface and on the expanding scene of digitization and must be properly studied. Worldwide, countries have accepted and developed their various rules on cryptocurrencies and thereby legalized their trade and usage. Back in 2018, due to the market volatility and the reticence of the state to constant surveillance, the Indian administration chose to prohibit cryptocurrencies in all. In spite of the failure to enact laws in this respect, however, the Supreme Court overturned the restriction on cryptocurrency transactions in the case of the Indian Internet and Mobile Association v. Reserve of Bank of India (2019). This ruling by the courts opened the door for India’s digital currencies. Furthermore, RBI clarified that virtual currencies were not unlawful and prompted many investors to reopen crypto-trading in high spirits. This decision may help millions of Indian cryptocurrency dealers who in the previous few weeks had to adapt to the current form of payment.

However, for a continuous crypto trading experience, this is still not a green light.

Because of the decentralized payment method, the invention can have varied effects on the many parts of the financial markets and the broader economy, depending on the use of the distributed system. It has often claimed that digital money will be the future of commerce. However, it is important to analyze many elements which not only prevent such progress but which might even undermine the country’s economic stability. 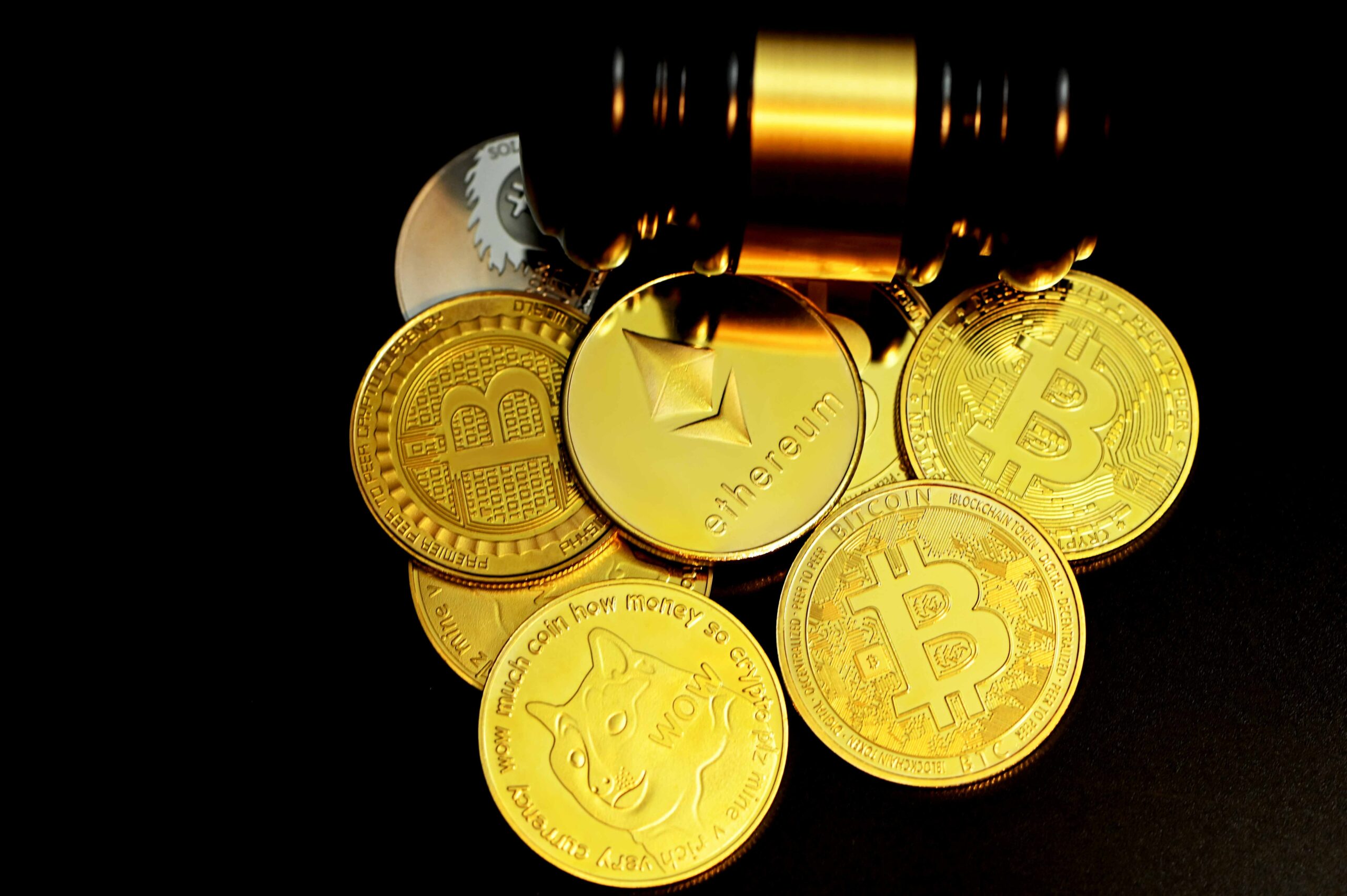 Photo by Executium on Unsplash

Minister of Finance Nirmala Sitharaman said that the prohibition on cryptocurrency or at least its technical element would not be completely prohibited.

“We are quite clear from our side that we don’t close every possibility. We would allow individuals to perform blockchain, bitcoins, or cryptocurrency experiments on specified windows,” Sitharaman said in a colloquium today, India.

Fintech was told it relies on these experiments and that the window will be accessible. “We will not shut it down,” she added.

But the cabinet note will specify the type of wording, she said, and the note will shortly be ready to be added. “It’s about to be completed and then the Cabinet will be carried over. The cryptocurrency was discussed by the Supreme Court. We are quite clear that the RBI will push for a public crypto-monetary system,” she added.

She said it’s an important sector with blockchain technology and India’s leading edge. “Much work has been made on it by several fintech businesses. We’ve got numerous lectures. In IFSC or Gift City in Gandhinagar, we want to take it to a major scale,” stated the FM.

She said the department plans to have a start-up meeting in Gift City primarily on fintech. “I am going to spend more time implementing and preparing this after Parliament is gone. There is a lot of work going on in India on fintech and blockchain, which we are sure to promote,” added the FM.

Previously, Anurag Thakur’s Finance MoS had remarked in the Chamber that cryptocurrencies and virtual currencies throughout the world varied in definitions. The IMC, led by former Secretary of Finance Subhash Chandra Garg, had first proposed a bill to prohibit cryptocurrencies. Sitharaman stated in a written reply to a query in Parliament that “The Government would take decisions on the IMC recommendations.

Thakur had ruled that existing legislation was insufficient to address this issue. The IMC was created by the government and the report was submitted, noting that a meeting of a power-held technological group was held previously.

Thakur said his report was also submitted by the Secretaries’ committee, led by the Cabinet Secretary, and the Bill is completed. It is forwarded to the office in the short term.

The SC issued the directions of RBI in March 2020 to stop offering crypto trading services to banks, which led to uncertainties as to the status of virtual currencies in India.

The new law will clarify the government’s position on cryptocurrency.