Zepto is the name of a dream of two nineteen-year-olds that manifested into reality because they dared to take the big step that was rather daring and uncertain. It is not every day that two teenagers who have barely started out in life decide to drop out of a prestigious program at the reputed Stanford University to follow their dream of beginning a startup. However, Aadit Palicha and his friend, Kaivalya Vohra took the big step and their conviction is now paying off as Zepto has become synonymous with success, potential, and promise. And their potential hasn’t missed the notice of investors who are more than willing to bet on this instant grocery delivery startup. This is attested by the fact that in a recent funding Zepto managed to raise a whopping $100 million. The funding round was led by Y Combinator. 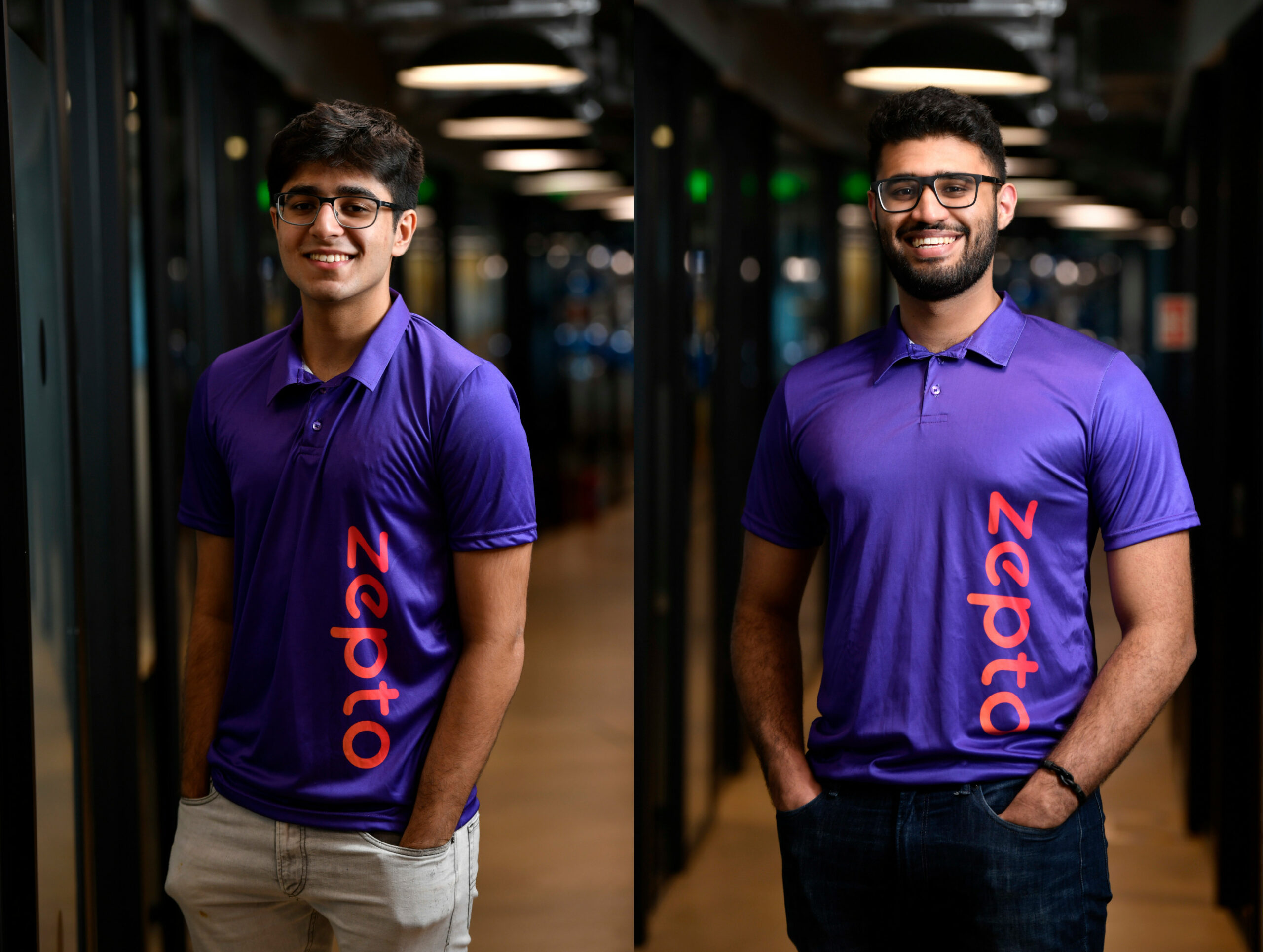 Dreams aren’t prerogatives of a selected few. However, turning those dreams into reality takes some effort, determination, and most importantly, conviction. It seems like Aadit Palicha and Kaivalya Vohra got that formula right. Nineteen-year olds Palicha and Vohra made a rather big and challenging decision of dropping out of the much-coveted computer science program at Stanford University to try their hand at quick commerce, ticking off one important characteristic required for any successful business name, the readiness to take risks. In less than a year, the startup has made a name for itself across cities like Banglore, Delhi, Gurugram, Chennai, Hyderabad, and Pune.

Ever since its launch, the startup has tasted the success of considerable magnitude with funds pouring in from all directions. In a recent funding round led by Y Combinator, Zepto raised a whopping $100 million which rocketed its valuation to $570 million. And the highlight of the story is the fact that all this happened in the course of five months since launch. In addition to this current funding, Zepto had also raised $60 million not so long ago at a valuation of $220 million. The latest funding was also backed by Glade Brook Capital Partners, Nexus Venture Partners, Breyer Capital, Silicon Valley Investor Lachy Groom. The funding will be of substantial help in boosting its expansion across multiple cities and enhancing its team strength. Zepto has already made such an indelible mark in the business domain that leading companies like Zomato and Swiggy are in talks to buy it. While Zomato has made a payout offer of $1 billion, Swiggy is yet to come up with a figure.

This is what Aadit Palicha had to say about the recent developments,

“We are growing at a phenomenal rate, customers are loving the product experience, our core unit economics are strong, and we have one of the best startup teams in India today. Suffice to say I’m excited about what’s to come.”

How Does Zepto Function?

In India, online grocery delivery has found a newfound space with grocery purchases forming a rather big part of retail spending. With the promise and opportunity it offers, competition is rather strong in online grocery delivery. For instance, Zepto has strong competitors like Dunzo, Swiggy, Flipkart, Amazon, and so on. However, it seems like they have got the game under their control as the progress they are making is phenomenal.

At present, anything that saves time is welcomed by customers with open arms. Hence Zepto’s concept of grocery delivery in ten minutes has struck a chord with the customers. In order to adhere to the promised time frame, the company has set up micro-warehouses aka dark stores in neighborhoods where the demand is considerably high. Technology is effectively used to decide store locations, and product placements and to map out the best delivery routes free of any unnecessary hindrance from traffic. With its impressive functioning and potential, the startup is adding 100,000 new customers every single week.