Ever since bitcoin emerged in 2009, the world witnessed the launching of several other cryptocurrencies. Arguably Bitcoin and Ethereum have established themselves as household names. The richest person on the planet Elon Musk is reportedly in favor of Dogecoin. While the term is still unfamiliar to the commoners, such soft-heartedness has now become a question worth discussing.

To start with the introduction of it, Dogecoin made its debut in 2013 from an internet joke, hence the slang name- Joke currency.

What does Elon Musk think of bitcoin and dogecoin?

Bitcoin is almost as bs as fiat money

Evidently, Elon Musk has some thoughts about Bitcoin and we will not say it is favorable at all. However, it is hard to decide while controversial tweets keep coming in the way.

Bitcoin is my safe word

In this case, while Elon Musk can’t seem to decide between liking bitcoin or not. He still has it eyes out for Dogecoin and says it’s inevitable.

This is how his followers reacted to it-

Tesla CEO has a huge number of followers on Instagram which range about 41 million. So when he makes a comment about dogecoin it sure makes an impact. 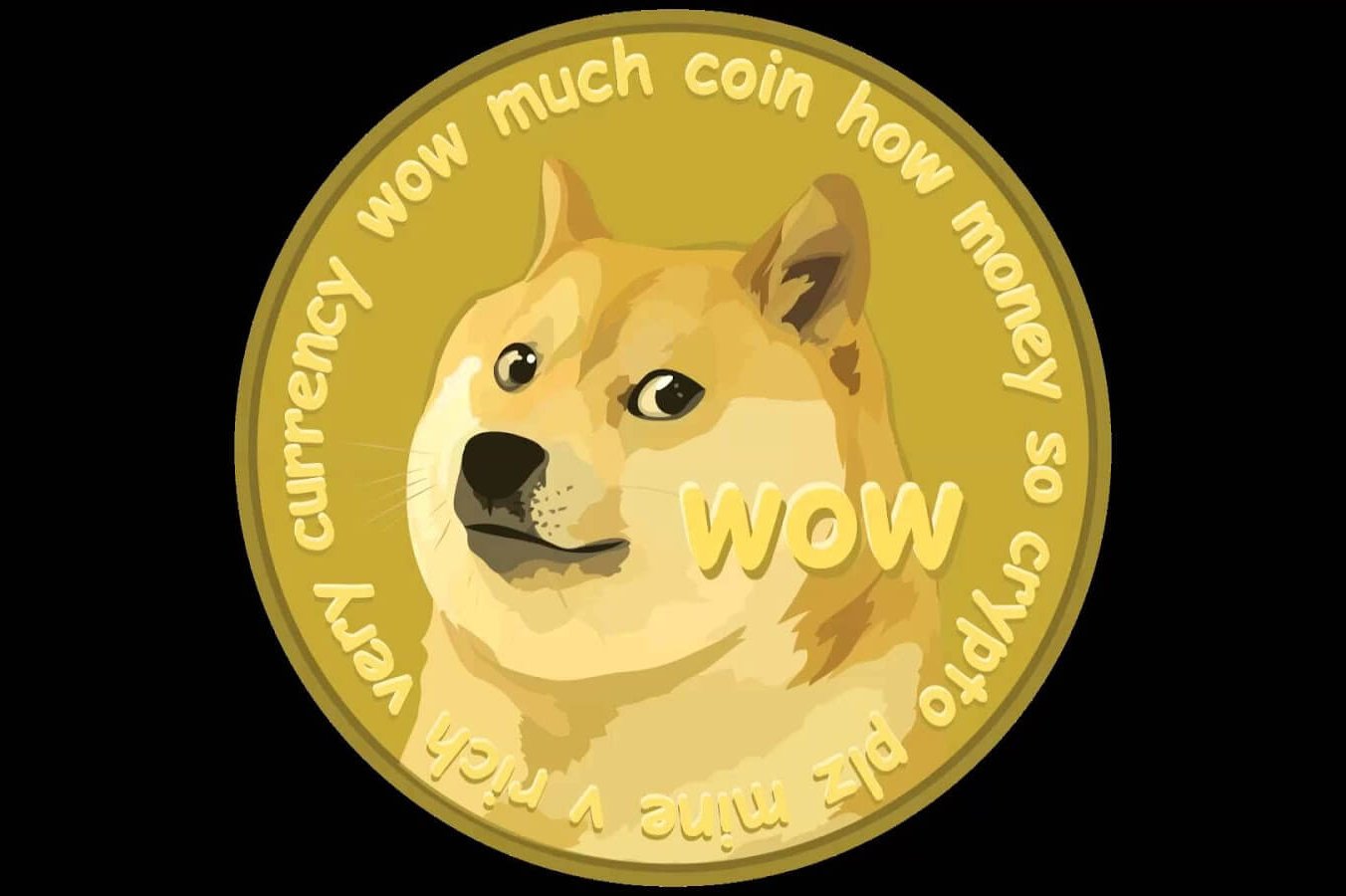 If major Dogecoin holders sell most of their coins, it will get my full support. Too much concentration is the only real issue imo.

And here is how followers reacted to it-

Whales will have to consider Elon’s ultimatum here.

If they comply, #Dogecoin becomes the currency of the internet.

If they don’t, or “cheat” by distributing their coins across multiple wallets, then it loses Elon’s endorsement.

Easy decision for the whales. Do the right thing

Thank you for your support 🙏 I promise you we’ll support you as well. pic.twitter.com/ew5pvKSLfS

If major $TSLA holders sell most of their stonks, it will get my full support. Too much concentration is the only real issue imo.

Bitcoin is the big brother.
Litecoin is the middle child.
Doge is the baby of the family.

We know you’ve given Bitcoin and Doge some love, have you thought about the middle child?