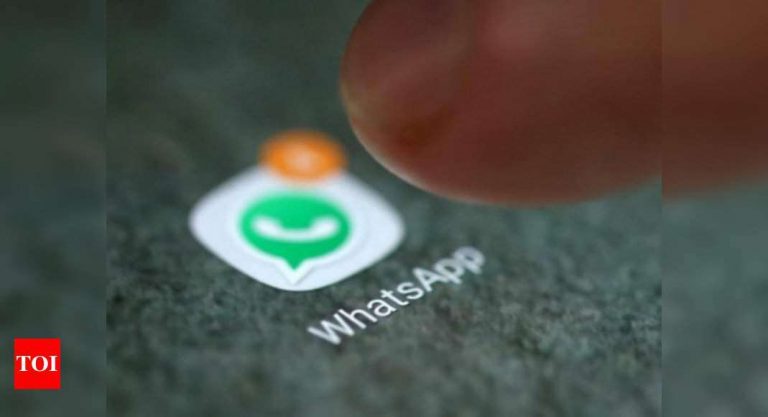 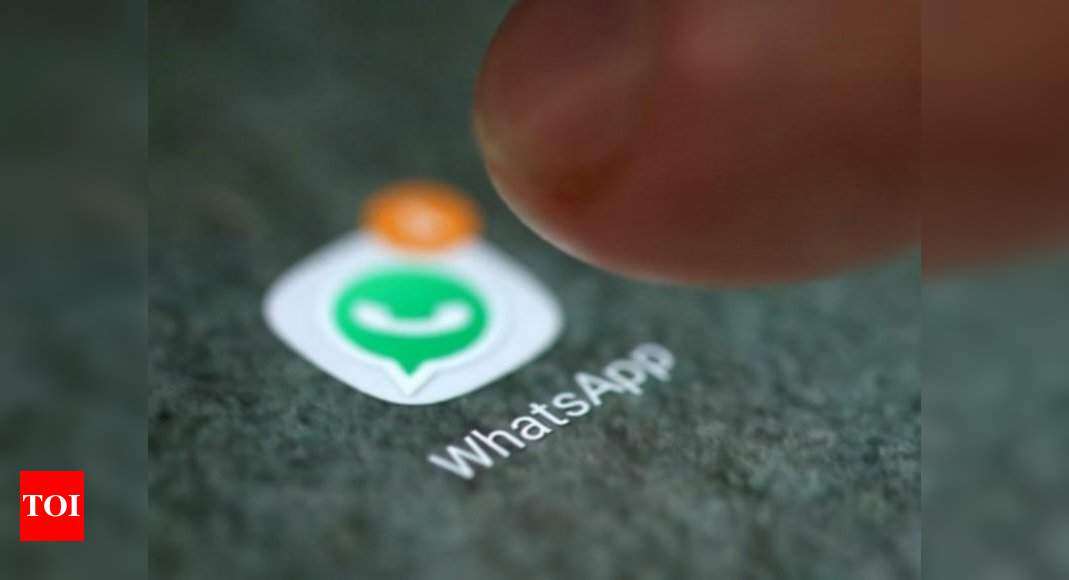 The Facebook owned messaging app- WhatsApp might face legal action in India till May 25, if it fails to give a satisfactory reply for a notice that was sent by the Ministry of Electronics and Information Technology. The notice by the ministry asked the company to withdraw its latest updated privacy policy in India.

A senior IT Ministry Official, while speaking about this in a statement said- “We have a sovereign responsibility to protect the rights and interests of Indian citizens. The government will consider various options available under the law.”

The notice which was sent to WhatsApp on late Tuesday, May 18, asked WhatsApp to withdraw its latest Privacy Policy. The Ministry of IT said-“The changes to the privacy policy and the manner of introducing these changes including in FAQ (frequently asked questions) undermines the sacrosanct values of informational privacy, data security and user choice for Indian users and harms the rights and interests of Indian citizens.”

The officials from the ministry said that just by delaying the last date to accept the new terms and policies beyond May 15, did not mean that WhatsApp got away from respecting the information and privacy of its users, its data security, and choices.

While giving a statement, WhatsApp gave an assurance that it was continuously in talks and contact with the Indian Government and the latest update of Policy did not cause any impact on the privacy of the personal messages sent to anyone by anyone. The representative from WhatsApp said- “No accounts were deleted on May 15 because of this update and no one in India lost functionality of WhatsApp either. We will follow up with reminders to people over the next several weeks.”

This is the second time that the Ministry of IT is having talks and negotiation with WhatsApp and asking them to withdraw its controversy filled privacy policy. The first talks happened in January when the ministry wrote a letter to Will Cathcart, who is the global CEO of WhatsApp asking him that the new privacy policy update be withdrawn as it affects users’ privacy.

The letter sent to Will Cathcart by the IT Ministry read- “This approach has the potential to infringe on core values of data privacy, user choice and autonomy of Indian users. Given the huge user base of WhatsApp and Facebook in India, the consolidation of this sensitive information also exposes a very large segment of Indian citizens to greater information security risk and vulnerabilities creating a potential honeypot of information.”