Microsoft to pull the plug on Internet Explorer by June 2022 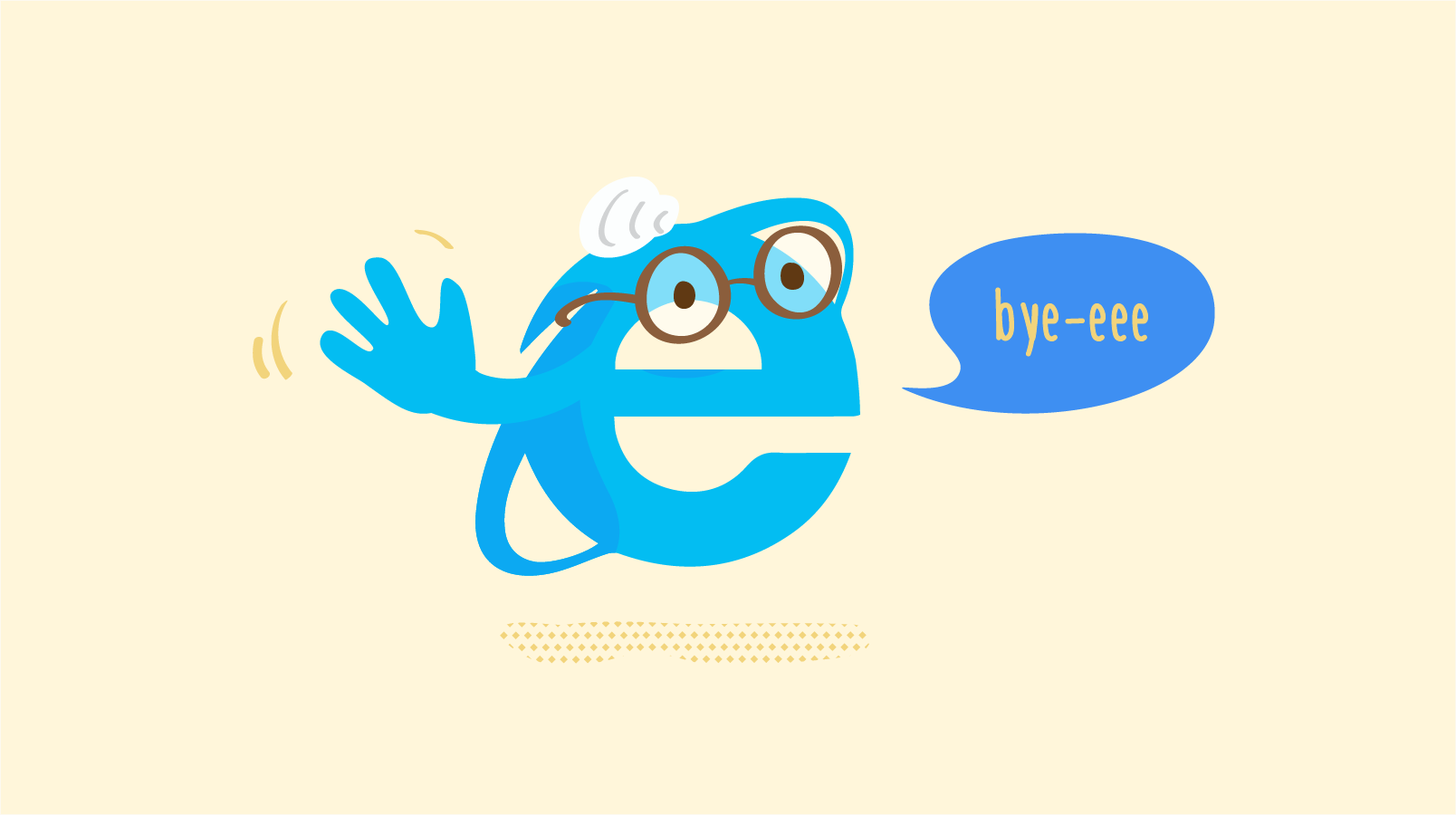 Microsoft Internet Explorer has served its users for over a quarter of a century but since the company launched its advanced Edge browser in 2015, Internet Explorer was kind of like a no-show. Well, if we are being honest here, the browser sucked in terms of features and security and people happily migrated to Google Chrome which is much faster and secure than Internet Explorer ever was.

As mentioned in several reports, pulling the plug on one of the oldest browsers in the history of the internet and personal computing will not affect Windows 10 Long-Term Servicing Channel which is generally used for machines and devices that remain the same over long periods of time, such as Air Traffic Control Systems or MRI machines, as mentioned in a report by Engadget. The retirement of Internet Explorer will only affect general users who don’t use the browser anyway. The report further mentions that shutting down of the Microsoft browser will also not affect Server Internet Explorer 11 desktop applications of the Trident engine (MSHTML).

Internet Explorer has served users well but since the emergence of newer, faster and overall better Internet browsers, Internet Explorer kind of had no standing against them. As mentioned earlier in the article, Google Chrome is by far the most popular of them all, followed by Apple’s Safari and others like Mozilla Firefox.

Microsoft understood the downfall of its Internet browser and ended support for previous versions back in 2016. According to reports, Microsoft 365 and other applications will discontinue support for Internet Explorer 11 in August 2017.

Microsoft Edge enjoys a built-in Internet Explorer for websites and applications that still need IE 11 to work. However, the company has issued a public notice to urge users still clinging to Internet Explorer to switch to Edge or any other preferred choice of Internet browser before June 2022.