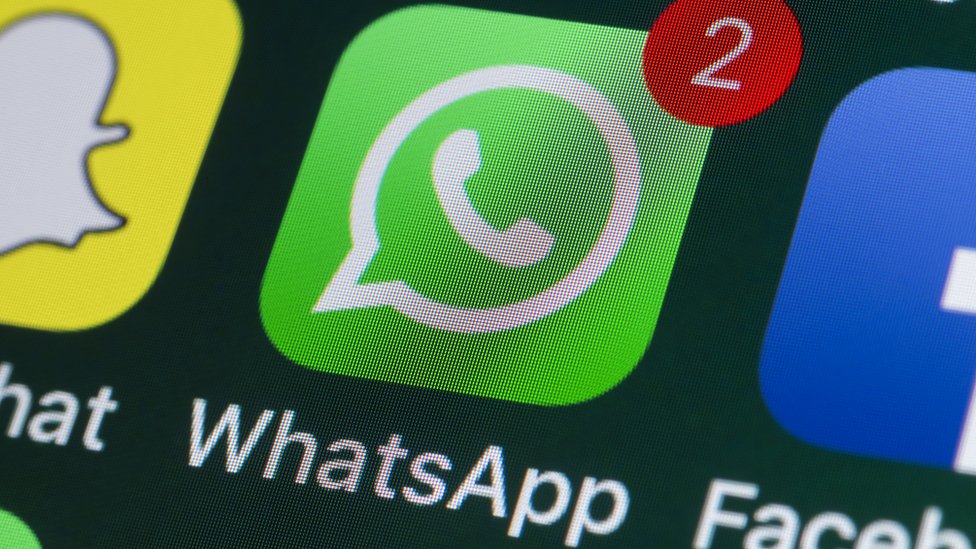 Facebook Inc. owned WhatsApp has been under a lot of criticism from the past few weeks and recently, a few days back the government of India chose to get involved in the matter, seeking an explanation from the instant messaging company on what it termed as ‘differential treatment. This terminology was used in reference to one point that privacy policies implied by the company in Europe for its users are less stringent than it is implied in India.

Terms of service and privacy policies implied by WhatsApp on its European users specifically includes a clause that no user information shall be shared by WhatsApp with its parent company, Facebook Inc. Advocates of the Indian government mention that no such clause is present in the terms of service and privacy policy implied on Indian users. India is one of the largest markets that WhatsApp and Facebook inc. caters to with an enormous user-base that uses WhatsApp as a primary instant messaging service.

Additional Solicitor, General Chetan Sharma mentioned the point in a statement to the government of India, adding that this differential treatment is certainly a cause of concern for Indian users. According to a report by The Indian Express, this statement by General Chetan Sharma came during the hearing of the petition against WhatsApp’s newly introduced terms of service and privacy policy that was challenged by several privacy activists and users. However, the implication of the said policies has been deferred to a later date by the company considering the confusion and concerns put forward by the Indian users and the government.

In recent events, WhatsApp responded back to clarifications asked by the Indian government. The company said that the issue was between the Indian Government and WhatsApp and its parent entity, Facebook Inc. So, unless the law is put in place, there is nothing that the instant messaging company can do, as mentioned in several reports.

As mentioned in a report by The Indian Express, at the time of the hearing, the court explicitly mentioned that WhatsApp was a voluntary service and that people can choose not to use its services. In the same breath, the court also stated that the terms and conditions of other applications are also similar to WhatsApp but they openly share user information with others. Thus, the court stated its point.

WhatsApp and Facebook Inc. have certainly put forward their new privacy policies in the most monopolistic way as there is an absence of a proper regulatory body. For European users, the government has in place a comprehensive legal body that has implied data protection laws for their state, say experts familiar with the matter.