Why are Wallstreet firms buying Houses?

Right now, the competition to buy a house is fierce. Due to a lack of homes on the market, potential buyers have rushed to open houses, sparking bidding wars, and real-estate prices have risen to their highest level since 2006.

So, it’s no wonder that a tweet from an anonymous right-wing commenter on June 8 about Wall Street corporations buying up thousands of homes to rent out to the same people they’re outbidding went viral lately. It inflamed the rage of the rising number of Americans who have been unable to purchase a home.

The tweet painted BlackRock, the world’s largest asset manager with over $9 trillion in assets under management, as the major culprit, citing as proof a Wall Street Journal storey from April 24 about investors buying single-family houses that only mentioned the business once. BlackRock has drawn fire from conservatives for its links to the Biden White House and support for progressive causes: three of its executives work in the president’s Cabinet, and its CEO, Larry Fink, is a climate change champion.

While the anger has focused on BlackRock, the company is far from the largest or most prolific Wall Street investor in the now-booming single-family rental market. It wasn’t even an industry pioneer; that accolade goes to Blackstone, a huge investment firm with a similar-sounding name. 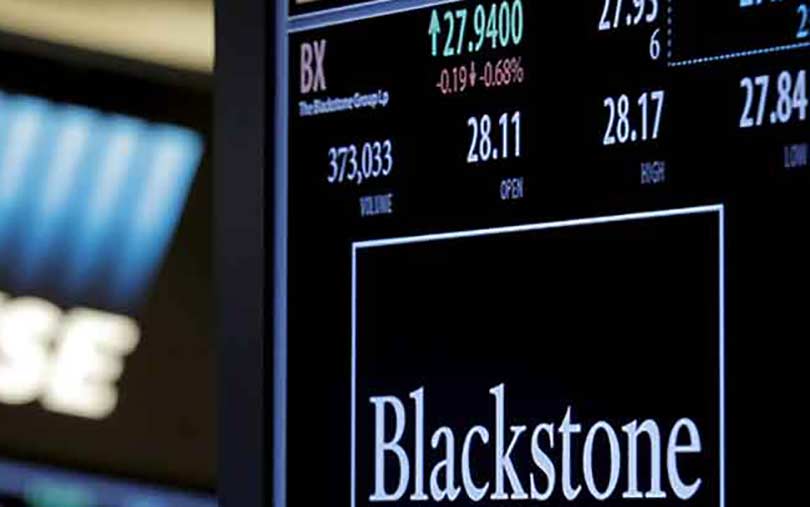 Out of the 2008 financial meltdown ruins, Blackstone, led by Trump friend and big donor Stephen Schwarzman, established an institutional approach, scooping up foreclosed houses at auctions and renting them out for a profit.

Blackstone reinvested in single-family rentals this year, buying a $300 million investment in Tricon Residential after selling all of its Invitation Homes shares in 2019.

Fast forward to 2021, single-family rentals have emerged as one of the key bright spots for the commercial-real-estate market, while traditional investment categories such as offices and hotels continue to struggle in the wake of the COVID-19 epidemic.

Invitation Homes, the company’s single-family-rental (SFR) subsidiary, was formed in 2012 to buy suburban properties and develop a portfolio worth tens of thousands of dollars in just a few years.

Invitation Units went public in 2017, and it is currently the largest player in the SFR business, with a market valuation of over $21 billion and a portfolio of over 80,000 homes.

On the other hand, Invitation Homes has said publicly that it plans to spend more than $1 billion on house purchases in 2021, which would be the most it has ever spent in a single year if it achieves its goal. It also stated that it would sell fewer properties from its portfolio than in prior years.

According to experts, whatever institutional investors undertake in the Bay Area will be aided by a housing scarcity that predates them, created by anti-development regulations and politicians, too much single-family zoning, and homeowners who favour policies that keep housing stock low house values high.

Those who are enthusiastic about Wall Street’s potential ownership of the country’s real estate assets need only look back in time to see how the trend has helped close the wealth gap and improve quality of life. The winner-take-all market created by a century of housing shortages, sprawl, and a never-ending cycle of boom and collapse isn’t benefiting ordinary Americans. Instead, a small number of American businesses are winning, and more are winning all the time, with repercussions that will tip the economic power balance for decades.