Who Has the Best Chances of Winning the Champions League 2022?

The Champions League is one of the hardest trophies to win across Europe. Some clubs can say that they have won it numerous times. The best examples are Real Madrid, Barcelona, AC Milan, and Bayern Munich. While others, despite being ‘big clubs’ in their own right, have never reached the summit. The list contains eight clubs since the quarter-finals narrow the tournament down to as many teams.

So, which clubs are the favorites heading into the competition next year? Let’s find out, and you can place your bets on bet Bangladesh. 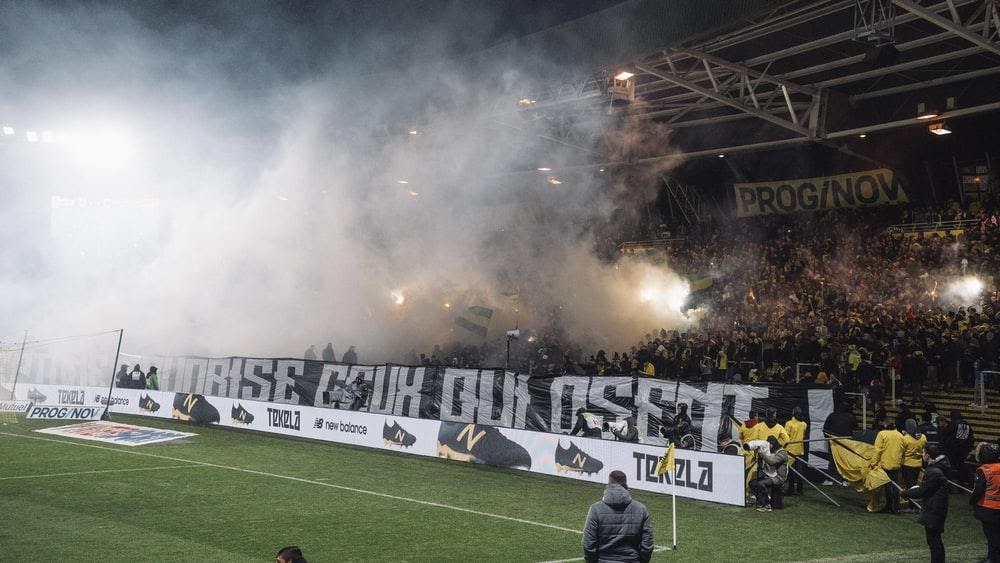 Cristiano Ronaldo’s side barely made it to the top four of the Serie A this past season. They only made it due to Napoli slipping up on the final day. Max Allegri will be in charge of the club once again, and the job at hand will be to first rebuild the club in it. Thereon, the chances of winning the Champions League are slimmer than they were in the past.

But with all that said, Juventus have a lot of new blood in their squad. Weston McKennie, Matthijs De Ligt, Federico Chiesa, Dejan Kulusevski, and Paulo Dybala will be the ones to watch. With the experienced players also being important. Given the instability at the club right now, it will be surprising to see them progress deep into the tournament.

The Catalonians haven’t had much luck in Europe over the last few years. Dramatic exits against Juventus, Roma, Liverpool, Bayern Munich, and PSG have hurt their reputation. The last time the Blaugrana won the trophy was in 2015, and none of the legends are at the club anymore. This Barcelona team is very different and incomparable to the brand of football that Luis Enrique played at the club.

However, with Sergio Aguero, Gini Wijnaldum, and Memphis Depay joining the club, there could still be a chance. Messi, Ter Stegen, and Frenkie De Jong will play a big part next season, along with the new arrivals.

Having won the La Liga in 20/21, the Rojiblancos will be striding into the next season with confidence. And Diego Simeone will hope to take full advantage of the good form that his men have been in recently. They have stability in the squad and are defensively solid. This disciplined fashion of playing makes them strong contenders to pull off an upset next year.

Luis Suarez, Joao Felix, Jan Oblak, Koke and Marcos Llorente will be the key players for Atletico Madrid. It will also be curious to see how they perform in the transfer market for new signings.

The 13-time Champions League winners are reunited with Carlo Ancelotti. The Italian led them to the fabled La Decima but has a big job of rebuilding the world’s biggest club. The experienced squad needs replacing, and new players need to come through for Los Blancos.  But despite the need to phase out the older players, Karim Benzema will be the main man to watch. Newcomers such as Martin Odegaard, Fede Valverde, and David Alaba will also be crucial if they hope to make it 14. But given their current situation, they aren’t the favorites heading into the competition.

The Parisians missed out on the French league title this time around. They also crashed out of the Champions League against eventual finalists Manchester City. With Kylian Mbappe constantly in talks to join Real Madrid this summer, there is a good chance that they will be without their biggest star. But even with Neymar, Marco Verratti, and Marquinhos at the club, there remains something lacking. Mauricio Pochettino will need to bring in elite talent or convince Mbappe to stay if he hopes to bring the first-ever CL trophy to the French capital.

Now 2-time Champions League winners, Chelsea has become a team reborn under Thomas Tuchel. The German has led the club from mid-table obscurity to the summit of European football in six months. Imagine what an entire season under the German can do! Tuchel will need to get his forwards more clinical with their finishing. And once that is done, Chelsea will undoubtedly be one of the best teams on the continent. Their defense has been fantastic and will only get better as time goes on. With N’Golo Kante, Mason Mount, Kai Havertz, Timo Werner, and Edouard Mendy, Chelsea are a well-balanced team. And most certainly, with the credentials to train their title.

This year is set to be a season of changes for Bayern Munich. But if history is any guide, the arrival of Julian Nagelsmann is set to take the club by storm. The 33-year-old prodigy has done unbelievable things with the likes of RB Leipzig and Hoffenheim. And now that he will be in charge of the biggest team in Germany, the chances of Bayern Munich making it 7 are very high. Robert Lewandowski, Thomas Muller, Joshua Kimmich and Manuel Neuer will be the ones to watch this season once again. 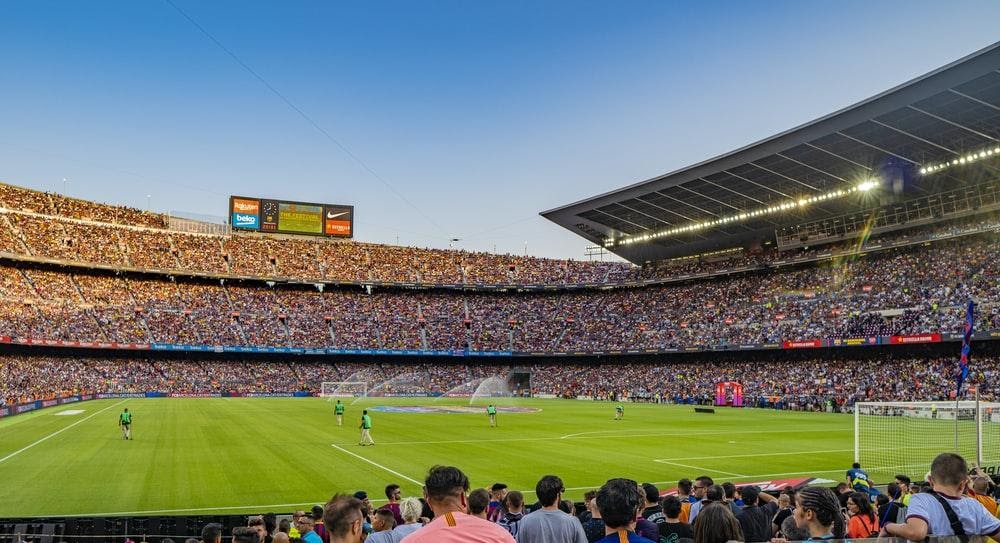 Many will say it was unlucky for Pep Guardiola to miss out on the title in his first-ever final with City. However, history will know them as the runners-up in 2021. Despite that, they have the most valuable squad in the world and will be heading in as the favorites to win the cup. Phil Foden, Kevin de Bruyne, Ruben Dias, Riyad Mahrez, and Ilkay Gundogan will star for the club next season.

That wraps up our picks of the clubs with the best chances of winning the 2022 Champions League. The season is long and full of surprises. Anything can happen in the world of football, after all. Read more about sports in 2021.