Wallet to now store IDs, and loads of keys, directly on iPhone

With the Apple WWDC 2021 finally having happened on June 7th, the tech giant had quite a lot to show off in terms of its most highly-anticipated product offering, the iOS 15. One of the most exciting, and practically feasible, among these new updates happens to be one coming for Wallet. The app will now be able to store information from ID cards onto the iPhone, in select US states. 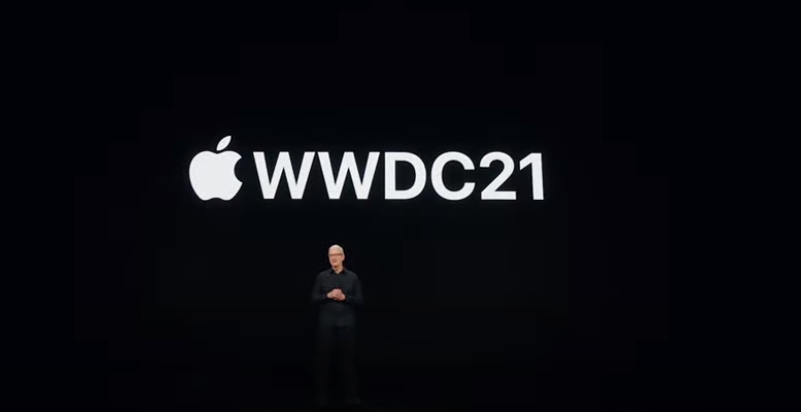 From Homes to Airports

The feature is being developed in collaboration with the US Transportation Security Administration, and will also allow users to store information from their driving license on their iPhone.

The main aim for the partnership with TSA is to help people carry their IDs virtually in such places like airports. All the information that you feed onto your wallet will be stored in an encrypted, secure fashion on the Secure Element. All data, including full names, dates of birth, photos, and even Real ID statuses will be saved.

Another new update that Apple will be rolling out for Wallet will be the ability to support a wider range of keys, from hotel keys to house keys, and everything in between. The feature was, till now, only available for car keys. To achive this, the firm is partnering with many major hospitality and hotel chains.

One example can by Hyatt, which will be providing digital keys for addition to Wallet at more than 1,000 outlets by the end of 2021.

While the feature to add driving licenses nd other ID cards will, for now, be available only in a few states in the US, users might expect it to be rolled out to other regions over time.

While Apple Inc. hasn’t officially announced which states will participate in the trials for the new tool, some reports, like the one on CNET, have some clues. States like Louisiana, Oklahoma, and Delaware might as well be the first to join the parade.