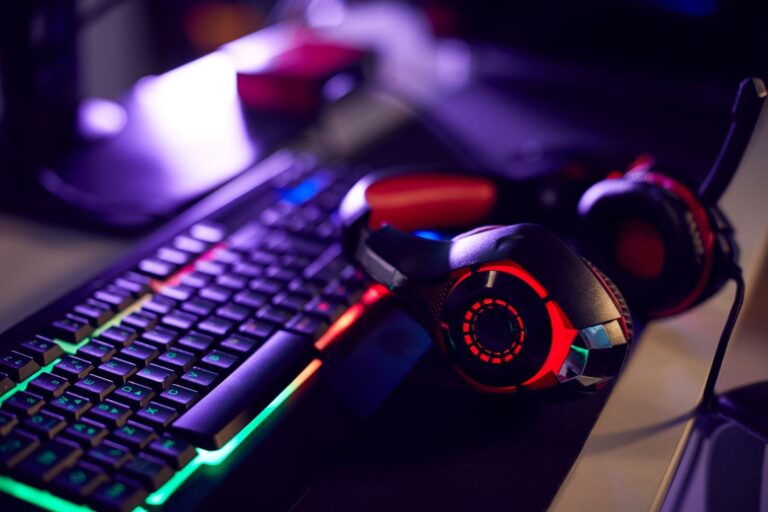 Why do some video games develop a cult following?

In a competitive marketplace, it’s a sad fact that many new video games fail to live up to their developers’ commercial expectations and often disappear within a few months of release. As in any medium, only a tiny percentage of titles go on to become best-sellers, building franchises that endure for years. The vast majority are forgotten after only modest sales, or they tank completely.

Besides the breakout successes and the relative failures, another category of game may not enjoy massive sales but still manages to survive for years after release. These are the video games that develop a cult following. Cult status is hard to predict, as it relies upon a loyal community of players attaching themselves to the game and sticking by it for the long haul. It is a fan-driven phenomenon rather than an industry-created one. 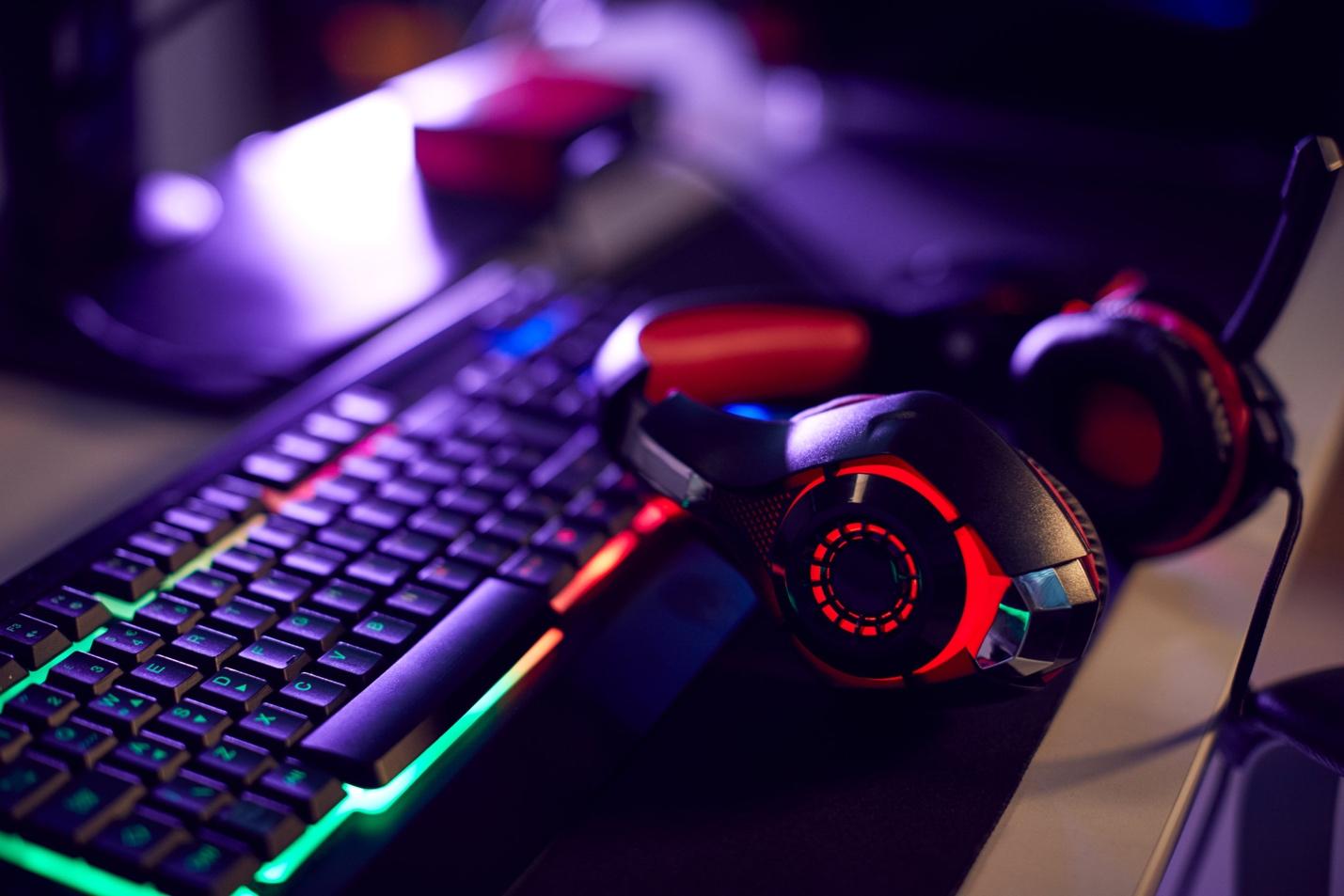 The successful games that enjoy mainstream success can also have large communities around them. The likes of Call of Duty, Fortnite, and Grand Theft Auto all have hardcore fan bases besides the millions of casual players worldwide that buy and consume each installment in their respective franchises.

Online providers like 888 Casino also have a large community thanks to the quality and variety of games they offer. These brands have built communities by listening to their fans and incorporating feedback into newly developed games. By making the fans feel involved and giving them the games they want, they’ve achieved mainstream success and a die-hard fan base.

All successful games need a unique selling point that makes them stand out from the competition and captures the imagination of players. But sometimes, a game can be too unique, too far ahead of the crowd, so it seems freakish and weird to most potential buyers. But while this quality may put some off, a minority will fall in love with it and start to form a cult around the game.

After a certain point, a cult following becomes self-sustaining. Those who discover the game also find the tight-knit community that celebrates it. They enjoy the feeling of being part of a select group that “gets it” where the majority doesn’t. This family feeling can be as much of an attraction as the game itself, or sometimes more so.

A cult game may have a unique visual style or gameplay that is different from the norm. It might have a strong story or narrative that subverts expectations, often involving a quirky sense of humor or satire. Complexity, detail, and back story are all elements that contribute to the cult appeal.

The chain of influence

A cult game often enjoys critical acclaim on release but doesn’t sell particularly well. It may also be appreciated by other games developers and prove influential on future games, including those that achieve much greater commercial success by adapting the unique features of the cult game. Fans of the more successful imitator may even work their way back to the original.

Cult success can’t be predicted or engineered. Every developer hopes their game will be a mainstream hit. But community is often the key to longevity. Creating something unique with love and passion is the best way to get an equally passionate following in return.