Why has the Stamps.com stock soared 63 percent?

For a monthly subscription cost of $17.99, Stamps.com allows customers to print official United States Postal Service stamps and shipping labels. Stamps.com provides clients with a digital scale to weigh letters and parcels in order to verify that the right amount of postage is applied.

On conventional labels, envelopes, or plain paper, Stamps.com calculates and prints the precise postage amount. Furthermore, Stamps.com will estimate the delivery time of all possible USPS services, allowing you to select the most cost-effective mail class based on your requirements. 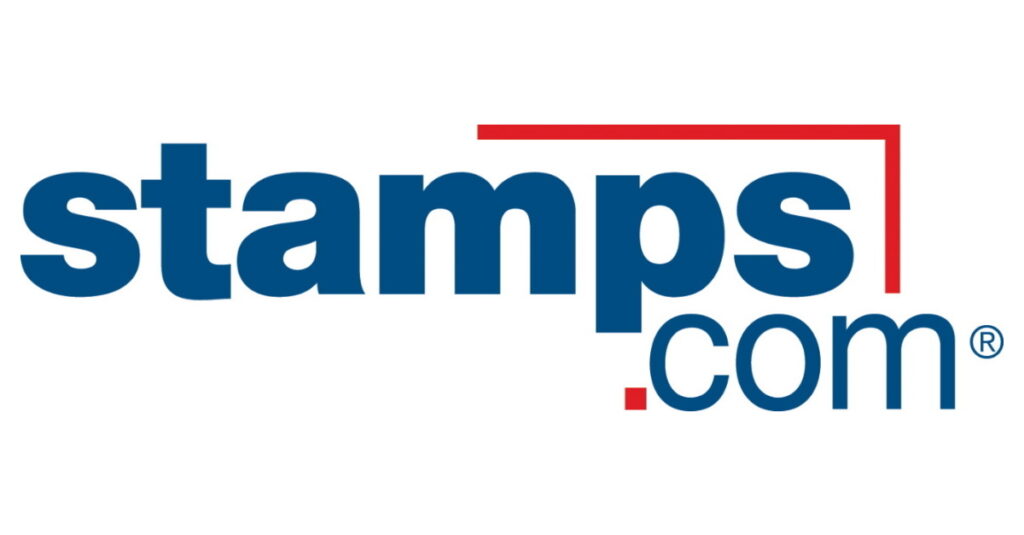 Stamps was founded in 1996 as an online printing and labelling service that gave customers an alternative to postage metres, stamps, and trips to the post office. Three years later, it became the first Postal Service-approved company to offer a software-only service that allowed customers to buy and print postage online. One of Stamps’ numerous partnerships is a negotiated service arrangement with UPS Inc. (NYSE: UPS), under which the company gives shippers savings on UPS’ ground and second-day air delivery rates.

Blackrock Inc., with 2.89 million shares valued at $575.83 million, is the largest institutional shareholder in STMP. It held 15.76 percent of the company’s outstanding shares as of March 30, 2021.

On March 30, 2021, Vanguard Group, Inc. (The) was the second largest institutional holder, with roughly 2.01 million shares. The number of shares indicates the firm’s ownership of 10.95 percent of all outstanding shares, valued at $400.23 million.

Why is it soaring and the deal with Thoma Bravo?

The El Segundo, California-based provider of e-commerce shipping and mailing software said Friday that it has agreed to be taken private for $6.6 billion in cash, or $330 per share, by Thoma Bravo, a San Francisco-based private equity company specialised in software investments. The news, which emerged early in the day, sent Stamps’ stock price skyrocketing almost immediately as the markets opened.

Barring a competing bid, which is conceivable under the terms of the deal, the transaction is scheduled to conclude in the third quarter. Stamps’ board of directors and advisers have until August 18 to seek competing bids and can terminate the Bravo agreement if they discover a better offer, according to a joint statement from the two businesses.

Access to Bravo’s cash would help Stamps “grab the increasing e-commerce shipping industry and enhance our position as the top worldwide multi-carrier e-commerce shipping provider,” according to Ken McBride, the company’s chairman and CEO. Stamps clients used its different software solutions to transport 3.5 billion parcels globally valued at more than $19 billion in 2020, the firm claimed in a May presentation, a year of unparalleled e-commerce growth.

Stamps.com Inc. (NASDAQ: STMP) has had a 30-day performance of 68.54 percent. The total number of shares sold short was 772.75 million, implying that it would take 3.85 days to cover the short positions.

The company has a consensus price target of $325.75 among Wall Street analysts, implying a 0.6 percent increase over its current price. The stock’s low price goal is $245, while the high price target is $378, according to analysts.