Nirmala Sitharaman, the Union Finance Minister, said on April 1 that the government will keep its promises on matters like bank privatization and cryptocurrency regulation, but she did not explain. 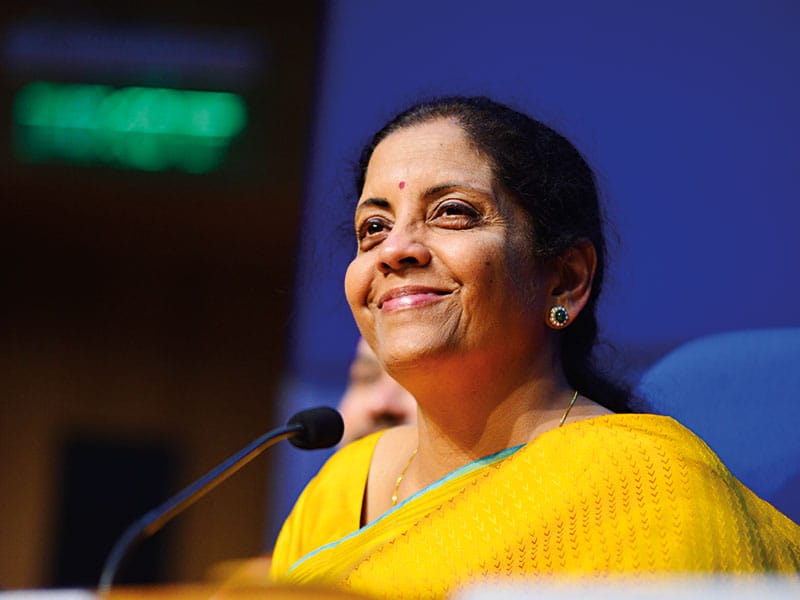 Despite multiple rounds of announcements, the government has failed to deliver on its promise of bank privatization. In the face of trade union resistance, the administration is hesitant to move through with the privatization plan. Crypto rules, likewise, have yet to be established at the national level.

However, the Centre has remained evasive on the Crypto bill thus far.

During the past Parliamentary session, there was a lot of talk concerning crypto taxes. Apart from taxation, the Ministry of Finance did not propose any tangible regulations during the session. ​

In the past, currencies were created to replace the barter system. Because they are not backed by a currency or a commodity, we call the currencies we use every day “fiat currencies.” The currency we use is a promissory note issued by the government that promises to pay the bearer the amount mentioned on the currency.

The Bill may ideally serve to create a level of uniformity of knowledge and to bring the many government entities involved on the same page, while also providing security and assisting in the regulation and prevention of misuse of the otherwise unregulated markets.

On the surface, however, the Bill appears to be quite restricted, as it wants to outlaw all private cryptocurrencies, including mining and trade. The bill also aims to promote the ‘official digital currency,’ which would be issued by the RBI and the Central Government. Furthermore, when compared to similar economic offences, the penalties set by the Bill appear to be unnecessarily punitive. The Bill’s content has not yet been made public, thus it could alter significantly from the terms of the previous draught Banning of Cryptocurrency and Regulation of Official Digital Currency Bill, 2019.

Crypto trading platforms in India are seeing a significant increase in volume. According to a recent report10, WazirX, India’s largest cryptocurrency exchange, handled over $43 billion in annual trade. The government can tax the revenue created if it is properly regulated, which can be a win-win situation for both the government and investors.

While there are legitimate worries about the use of VCs, regulation rather than prohibition may be a more viable choice in India, and accepting VCs may have helped India to become a future leader.