Jeep is currently looking for a name that is more suitable and better for its Wagoneer S. Anyone who gives the vehicle a new official name will receive $40,000 from the automaker. Auto manufacturers are taking on a different route when it comes to launching their products. Jeep Wagoneer S is an all-electric SUV that is going to be found by the Stellantis-owned SUV major. 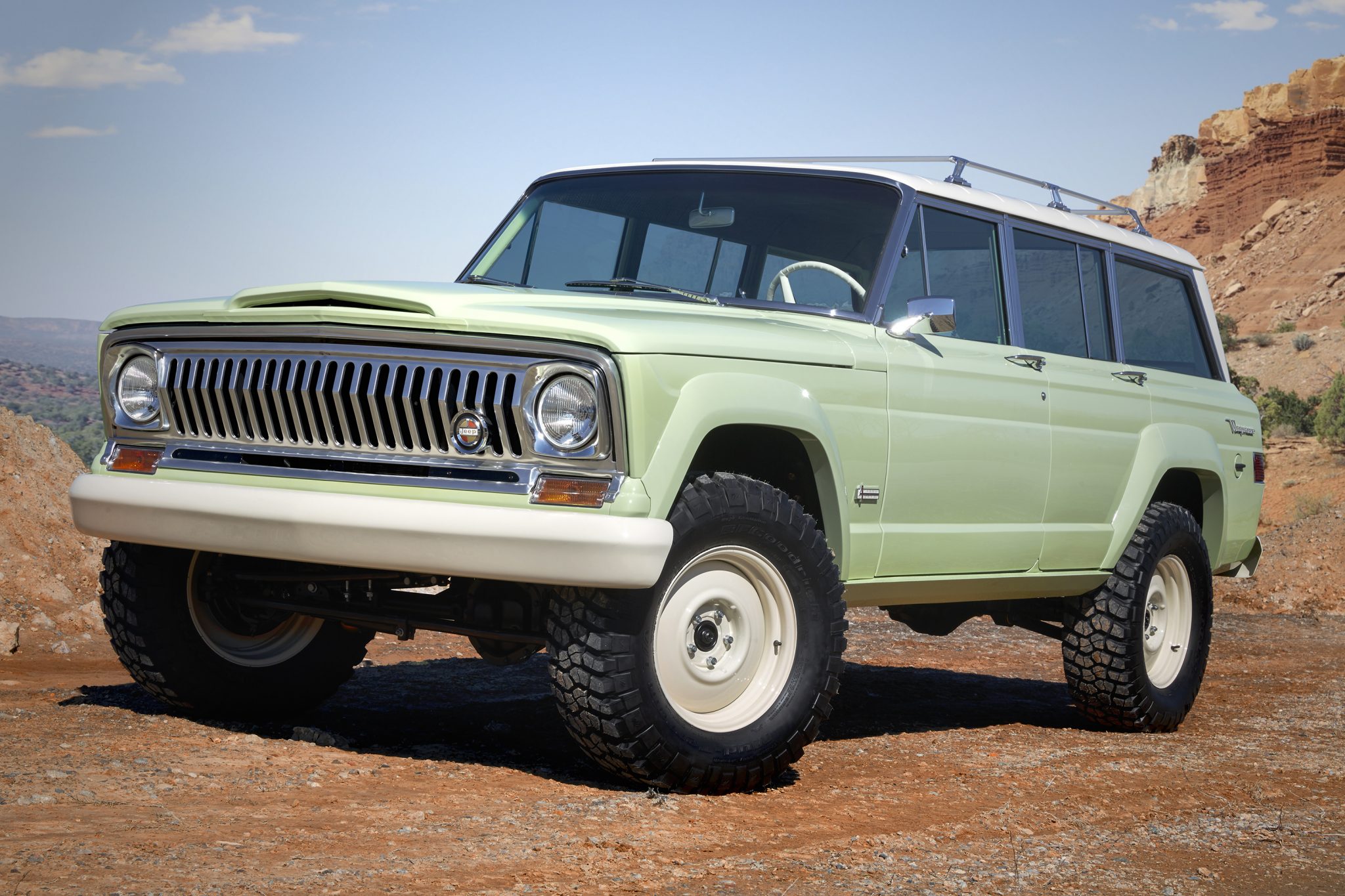 The contest to give names runs between November 23 and December 2 this year. Also, the automaker launches a website to accept submissions from participants. It includes filling out a form. Jeep has said that the name of the upcoming electric SUV has to be within 50 characters. The automaker further added that the grand prize winner would receive a ski trip to Jackson Hole Mountain Resort. The package includes airfare, lodging, lift tickets, rentals, guide or instruction, and a $1,000 gift card to the retail store. Talking about the Jeep Wagoneer S, is one electric SUV set to join the carmaker’s lineup in the coming years. The automaker also previewed the Recon, which is a rugged pure electric SUV that has been heavily influenced by the Jeep Wrangler. The automaker has hinted that the Recon and the Wagoneer S will enter production in 2024 in the US.

Furthermore, the bookings for the Jeep Wagoneer S are slated to commence in early 2023. This likely means the SUV will be officially in 2023 only. Automakers like their new products that are tech-driven to showcase at events like CES. However, Jeep is yet to reveal any detail regarding that. When it comes to the Jeep Wagoneer S specification, it will ride on the automaker’s STLA large architecture. The SUV will likely come offering 600 hp of peak power and a sprinting capability of 0-96 kmph in 3.5 seconds. Except this electric SUV to come promising around 650 km range on a single charge.

The global chief said he would like to elicit the help of the Jeep community to choose the name. The plan is to organize a sweepstake on social media. Jeep will chum the waters by throwing out some suggestions and direction. He would not divulge them in advance. The hope is the exercise will spur the creativity of Jeep fans and lead to a name. Meunier said he would like to settle on a name by the end of the year so there is a moniker in place to begin the reservation process next year. The online contest should launch in the next month. Jeep will need to review the names, produce a shortlist, and check trademarks so exact timing is difficult to pin down.